Yusuf Al-Qaradawi Is Dead, But His Poison Continues To Spread 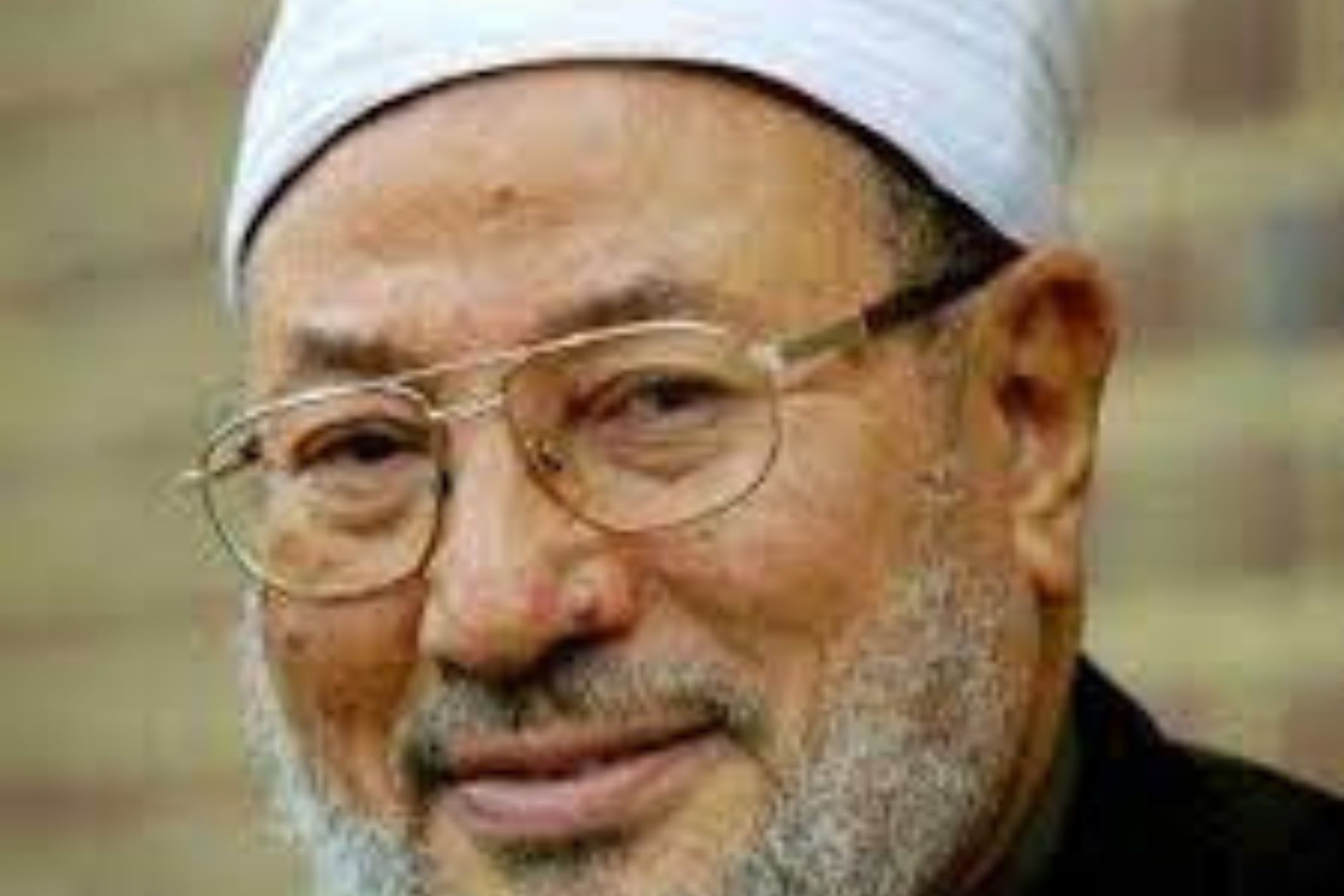 Al-Qaradawi was chairman of the International Union
of Muslim Scholars from 2004 until 2016.

More importantly, he was a leader of the Muslim Brotherhood,
a religious-political group banned by Gulf governments and many Western nations.

The 1928-founded Brotherhood became the
principal opposition force in Egypt and other Midcentury countries.
2013: Cairo designated the movement as a terrorist group.

A BBC News story from 2004, citing an Arabic website,
indicated Al-Qaradawi was born in a Nile Delta town
in 1926 and graduated from Al-Azhar University in Cairo in 1953.

Between 1949 through 1961, he was imprisoned in Egypt for his links
to the Muslim Brotherhood and for ordering political assassinations.

Brotherhood supporters were perceived as stoking religious
enmity and encouraging a cult of violence to gain political power.

In a 2019 tweet, Al-Qaradawi said he has
spent 25 years promoting moderate ideas.

“I’ve opposed extremism and radicals for 25 years.
I saw its threat to deen and Dunya, on the individual and society,
and I have strengthened my pen, tongue, and thought (to support)
the call for moderation and reject exaggeration and negligence,
either in fiqh and fatwa or in tableegh and da’wah,” he tweeted at the time.

Martyrdom is a higher form of jihad, he wrote on his website.
In a 2004 BBC Newsnight interview, he lauded suicide bombers
in Israeli-occupied Palestine as martyrs for God.

He said, “I backed martyrdom activities, and I’m not alone.”

The Home Office declared, “The UK will not accept people who
justify terrorist violence or foment inter-community violence.”

Al-Qaradawi had been banned from the US.
In 2012, France banned him.

After Mubarak’s departure in 2011,
he led Friday prayers for hundreds of thousands in Tahrir Square.

“Don’t let hypocrites steal your revolution,” he implored the gathering.

Al-Qaradawi decried the “coup” and urged Egyptians to restore Morsi to his “legal role.”

In 2015, an Egyptian court sentenced Al-Qaradawi
and other Brotherhood officials to death in absentia.

Also Like: Islamic Lessons To Wash And Cover Dead In UK Charity