India Arrests Over 200 Muslims As Part Of

A Crackdown On A Muslim Group 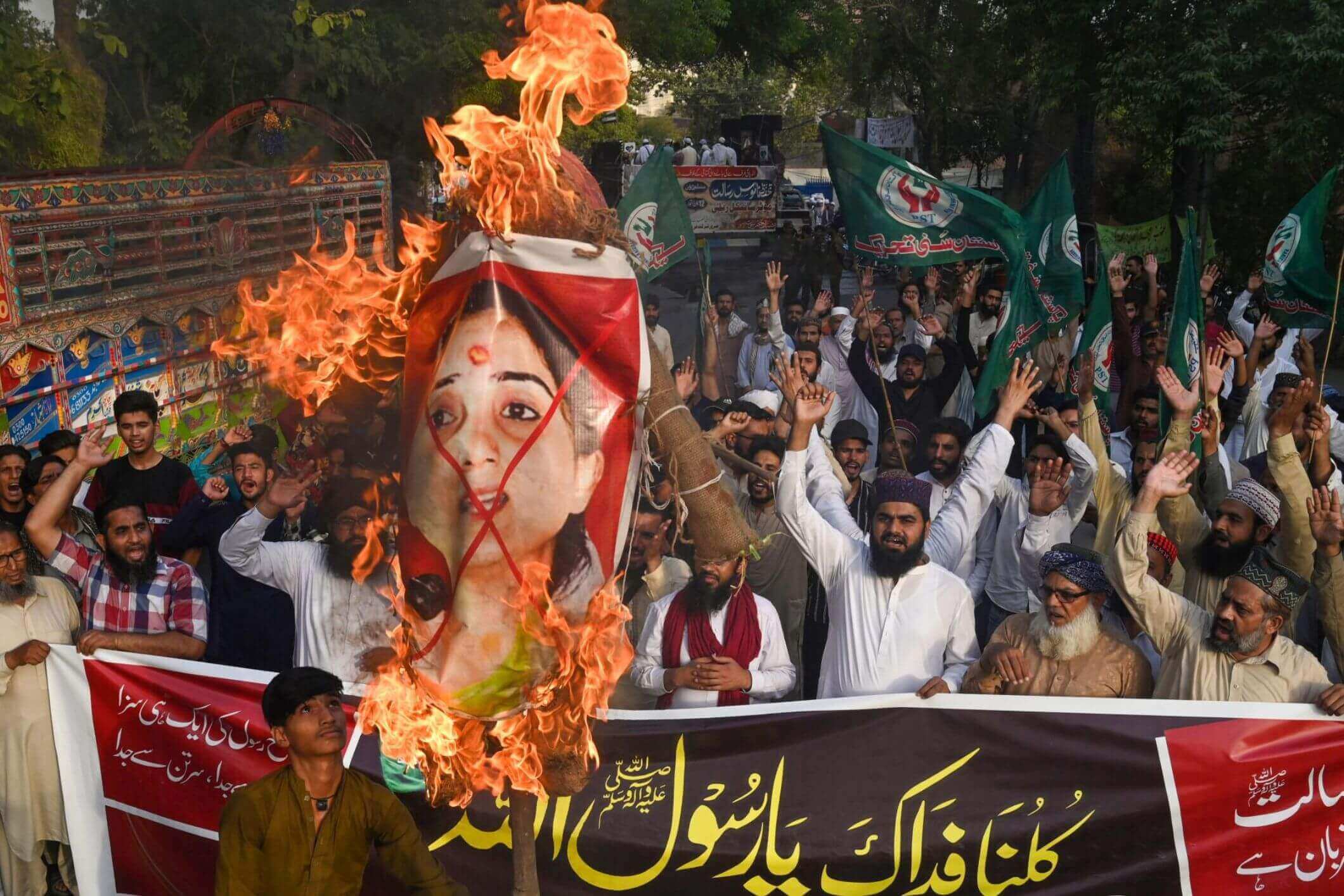 Indian police arrested more than 200 people from an Islamic group
on Tuesday as part of a nationwide crackdown.
Police and local media said the people were involved
in sectarian violence and subversive activities.

Authorities have long said that the Popular Front of India (PFI)
has close ties to the Students Islamic Movement of India,
a militant group that was banned 20 years ago.
It has been accused of being
radical and having ties to Islamic State,
which the group denies.

57 further arrests were made in northern Uttar Pradesh,
while media reports suggested 100 more were made nationwide.
The raids followed last week’s arrests
of more than 100 organization members.

In a Twitter statement, the PFI accused the government
of a “witch-hunt” to crack down on protestors.
Rights groups and foreign governments have accused
Narendra Modi’s party of discriminating against
India’s 200 million Muslim minority since 2014.

Hardline Hindu groups have been
trying for a long time to get PFI banned.
PFI has denied that it is an extremist group.
But since its start about 15 years ago,
several members have been convicted of violent crimes.

In 2015, 13 people with ties to the group were jailed for cutting off
the hand of a university professor
who had been accused of blasphemy five years before.
The group helped start protests in 2019 against a controversial law
that gives citizenship to some people
from India’s neighboring countries but not Muslims.