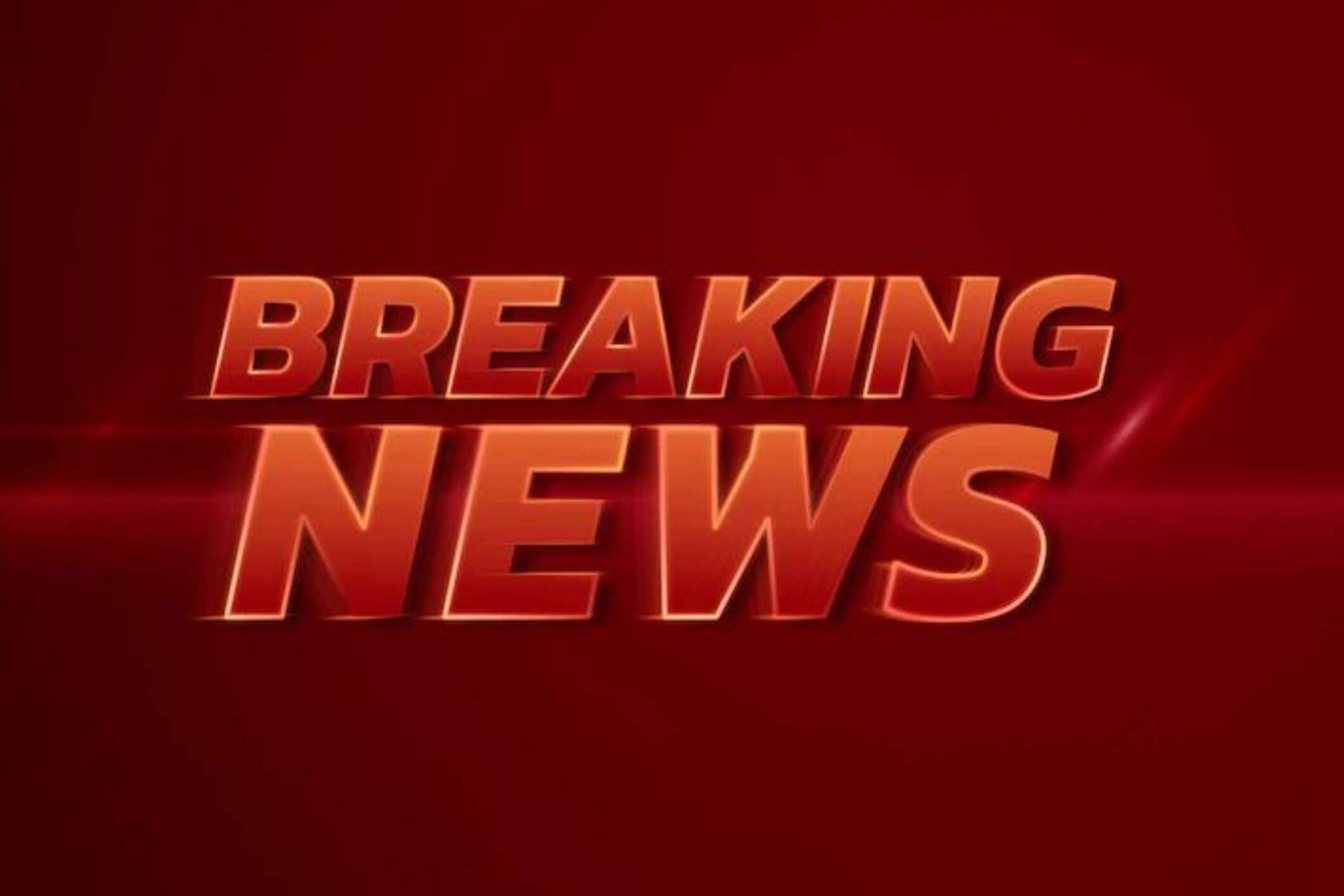 While reports suggest that the Kyrgyz national who was supposed
to accompany the Uzbek Islamic State bomber Azamoz on his mission
to India has apparently been killed in Turkey,

Indian security agencies have sent a questionnaire to their Russian counterpart,
the Federal Security Service (FSB), seeking extensive details about the detained Uzbek.

On August 22, 2022, the FSB publicly revealed that Azamov, age 30,
had been arrested after having discreetly informed Indian agencies in late July.

As of now, no progress has been recorded and the responses to the questionnaire
are still awaited despite Indian agencies have been in contact with their Russian
and Uzbek counterparts to secure physical access to Azamov.

Azarov, a former BJP spokesperson who became radicalized online and trained
by Islamic State in Turkey, was entrusted with seeking revenge for an alleged
insult to the Prophet made by Nupur Sharma.

Even though another Kyrgyz national was prepped for the same assignment through Moscow, the Islamic State terrorist returned to Turkey, where he was reportedly slain.

Indian security authorities are on the lookout for Islamic State radicals and their handlers
in West Asian nations like Turkey, Qatar, and Kuwait, despite indications from Moscow
indicating that Azamov was to be provided his Indian contact upon arrival.

The Islamic State is a Wahabi group that rejects the ideology of the
Deobandi Taliban and the Salafi Al Qaida.
Since 2014, the Islamic State has been in a three-way
race for religious extremist supremacy with Al Qaida and the Taliban.

The presence of the prominent Muslim Brotherhood,
which is backed by an international media channel and
has support groups in other regions of the country, including India,
further complicates the situation in West Asia.

Qatar, Kuwait, and Turkey, all nations governed by the Muslim Brotherhood,
helped its Indian allies bring attention to Nupur Sharma.

The Brotherhood has been banned in some countries, including Saudi Arabia also
and the United Arab Emirates, because it is the primary financial backer of Hamas,
the terrorist organization that threatens Israel.

Because of Nupur Sharma’s comments, Indian security services are on high alert for any potential terror attacks or plots against high-profile Indians. In this sense,

it’s crucial that Indian agencies examine Azamov in order to shine a light
on the Islamic State’s network and also overground sympathizers in India.

You May Also Like: Asia’s first Possible Monkeypox Death is Reported By India