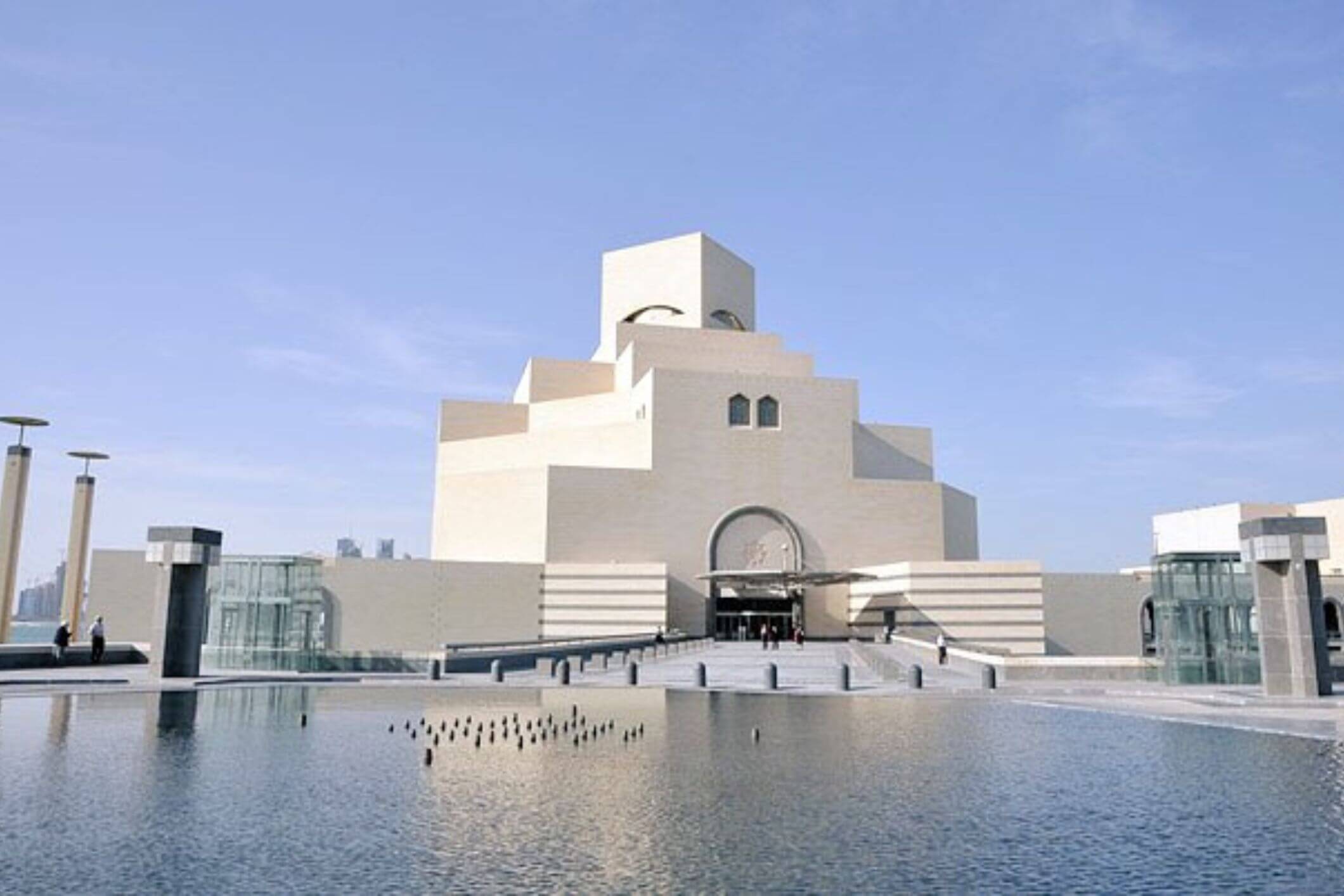 Since April of 2021, visitors have been unable to enjoy the museum that first opened in 2008.
For its reopening, the museum reorganized the galleries housing its permanent
collection to focus on “wide historical and cultural themes, periods,

and geography,” as well as”Islamic art” Over 1,000 things,
many of them new or unseen is another draw.

Exhibits will highlight the trade of commodities and the interchange of ideas across
the Islamic world and the globe, and there will be a new area devoted to
Islam in Southeast Asia and the study of the intercultural dialogue that results.

Shortly after the museum reopens, on October 26, a temporary exhibition titled “Baghdad:
Eye’s Delight” will be unveiled, celebrating the history and legacy of one of the
world’s most important cities, from its time as the seat of power for the great
Abbasid caliphs (750-1258) to the present day,
when it has once again become a thriving cultural and economic hub.

The show, as Gonnella put it, is “not only a glorification of the great Abbasid Baghdad.”

In an interview, she said, “While the splendor of the Abbasids diminished,
the city remained of tremendous importance, and the spirit of its past is prevalent
in present-day Baghdad.” “Echoes of the Abbasid legacy are still audible, despite the wars, destruction, and hardships that the city has had to endure since its establishment.

As such, the exhibition will provide a parallel introduction to Abbasid Baghdad
and 20th-century Baghdad, with a particular emphasis on the decades
spanning from the 1940s to the 1970s, a time in which Baghdad experienced
a period of renewed economic and cultural prosperity thanks to intensive urban planning,

Important manuscripts, including copies of the Qur’an and scholarly treatises,
are also on display, together with commerce products (textiles and glass ceramics)
and antiquities from the Abbasid period.

Gonnella added that there would also be works by contemporary artists such as
Dia Azzawi and Sadiq Al-Fareej, as well as works by the Modern Baghdad Group,
such as paintings by Jewad Salim and photography by Latif Al-Ani.

The newly renovated Damascus Room, which was originally built in the 19th century,
is one of the most exciting new exhibits, showcasing various aspects of Ottoman culture.
To reassemble and conserve took three years.

Among the many improvements made to the museum, Gonnella singled
out the Damascus Room’s ornate wooden decor as a standout also.
This wonderfully restored 19th-century interior shows the importance
of hospitality in Arab society.

receiving guests, drinking coffee and tea together —an important part of Islamic culture,
” the curators write.

The reopening of the museum is a part of Qatar Creates,
an annual national initiative that strives to showcase the rich cultural diversity in the country.

You May Also Like: After Doing Hajj, 171,000 Pilgrims Visit Madinah