Eid Milad UN Nabi 2022 All About The Birth Of Beloved 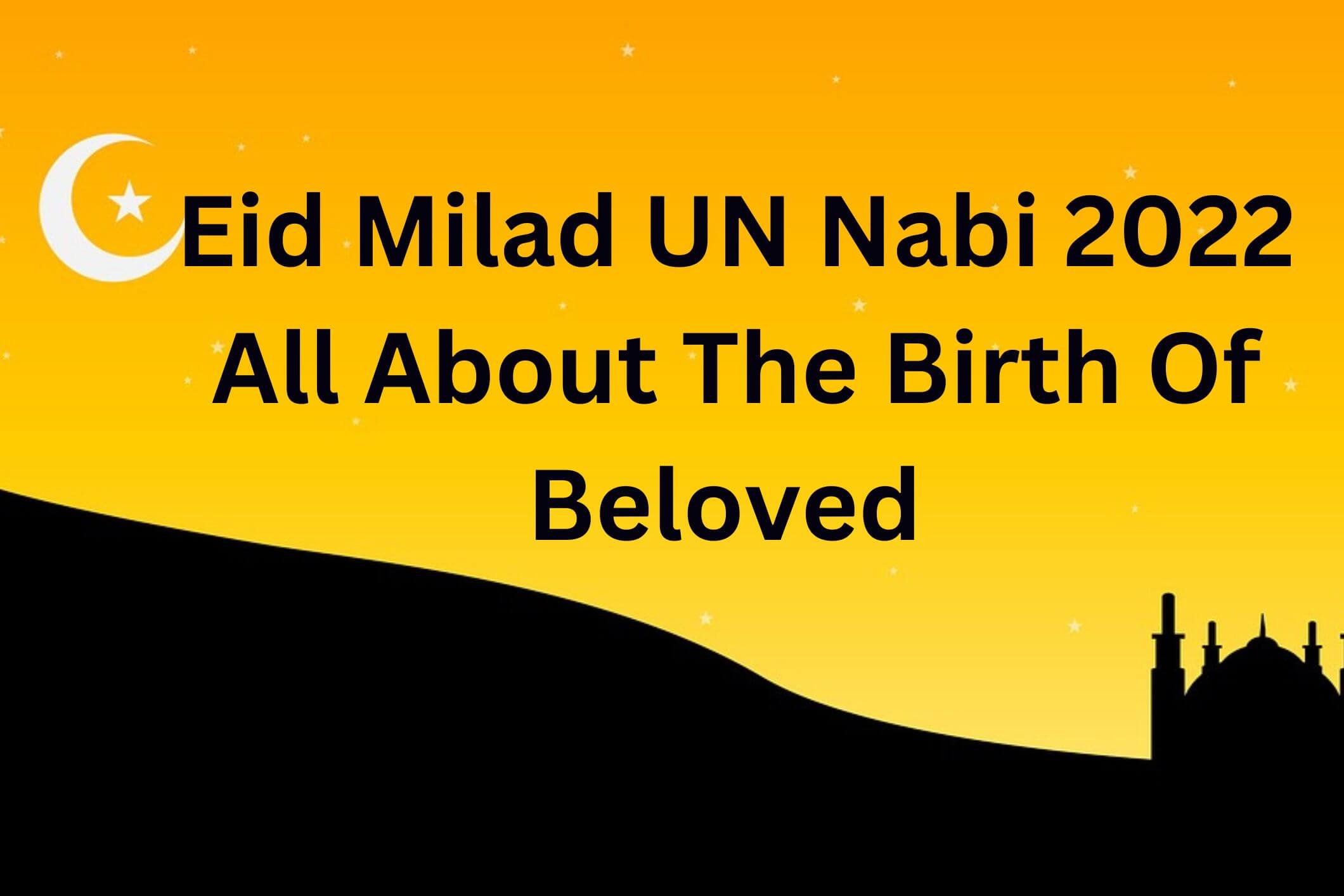 The Birth Of Prophet Muhammad On This Month:

Rabi Ul Awal is the third month on the Islamic calendar.
It is a special time for Muslims because it is the month
in which the beloved Prophet Muhammad (PBUH) was born.
Muhammad would change the world forever.

The Messenger of Allah (SAW) was born in Makkah as an orphan in the year 570 CE.
Allah (SWT) says that he is a mercy to the world:

Mohammad (S.A.W.) will always be the Prophet for all of humanity. As Allah says in Quran: 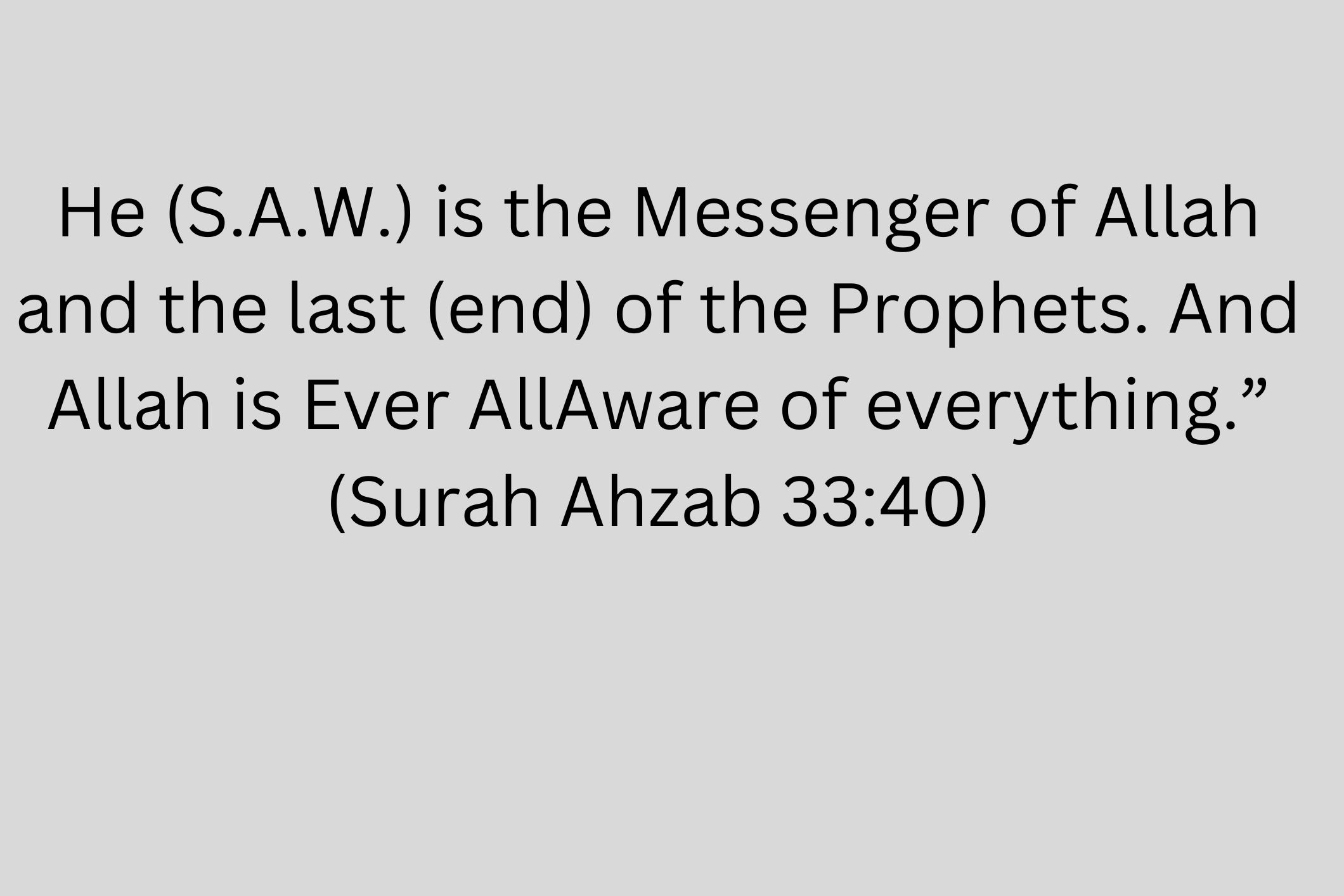 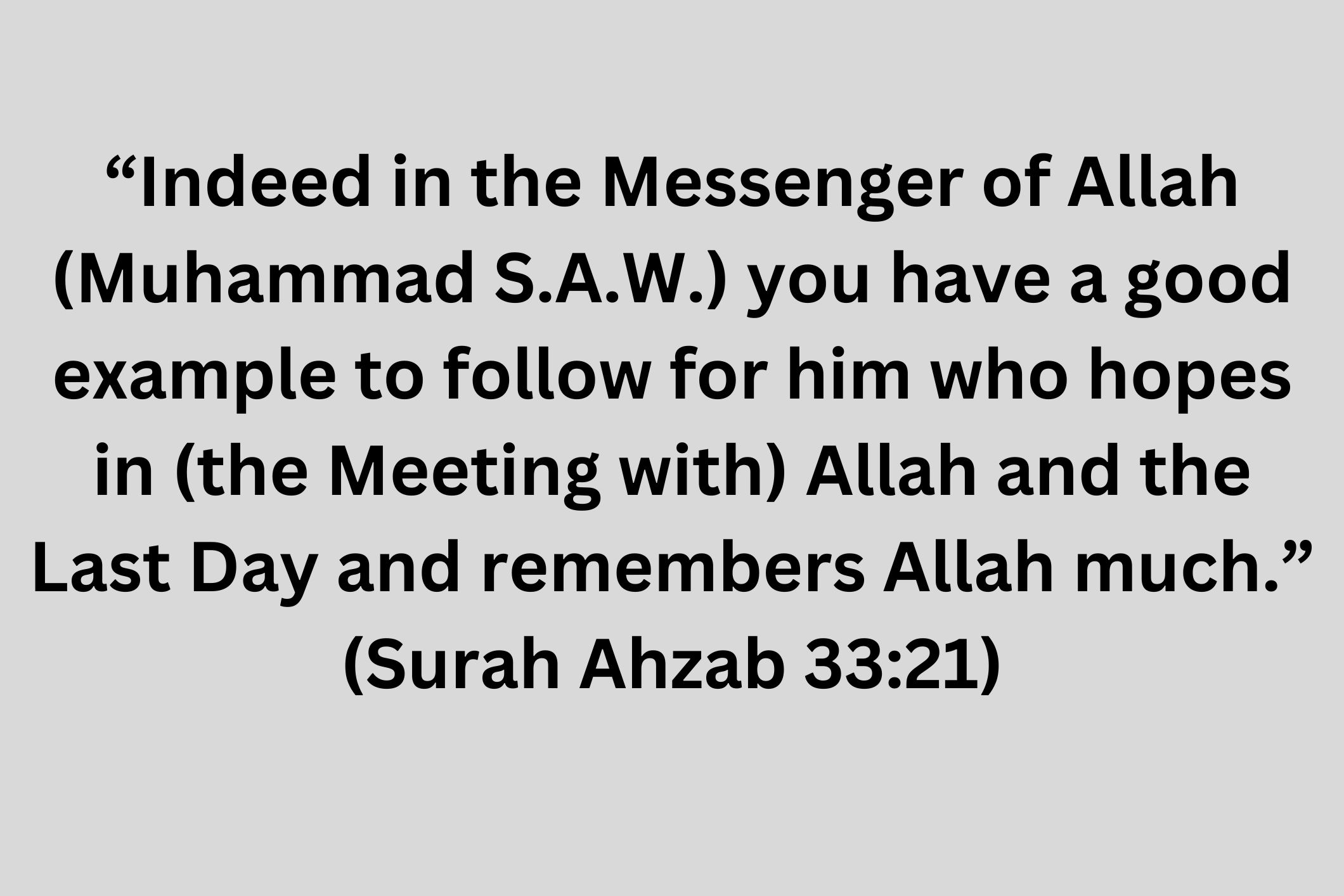 Why This Month is Important For Muslims:

Unlike other holy months in the Islamic calendar, like Dhul Hijjah and Ramadan,
Rabi ul-Awal is important, but Muslims don’t have to do
anything special to worship during this blessed month.

Instead, Rabi ul-Awal is another chance for Muslims to think about
how important our Prophet (PBUH) has been and what role
he has played in the history of Islam.

It is also the month when the beloved Prophet (PBUH) passed away.

Most Muslims celebrate 12 Rabi ul Awal as the birthday of the Prophet (S.A.W.).
This day is called “Eid Milad un Nabi.”
On this day, people hold “Milad,” hold processions, exchange gifts,
light up mosques, and do other similar things.

Muslims don’t celebrate this event on Rabi ul Awal 12
or any other day of this month in the Middle East and other countries nearby.
Prophet (S.A.W.) or his Companions (R.A.) never celebrated his
or any other Prophet’s birthday (A.S.)

Conclusion: Every Muslim should follow the path of Prophet Muhammad. And Spend his Life according to Sunnah. This is the path where every Muslim succeeds.