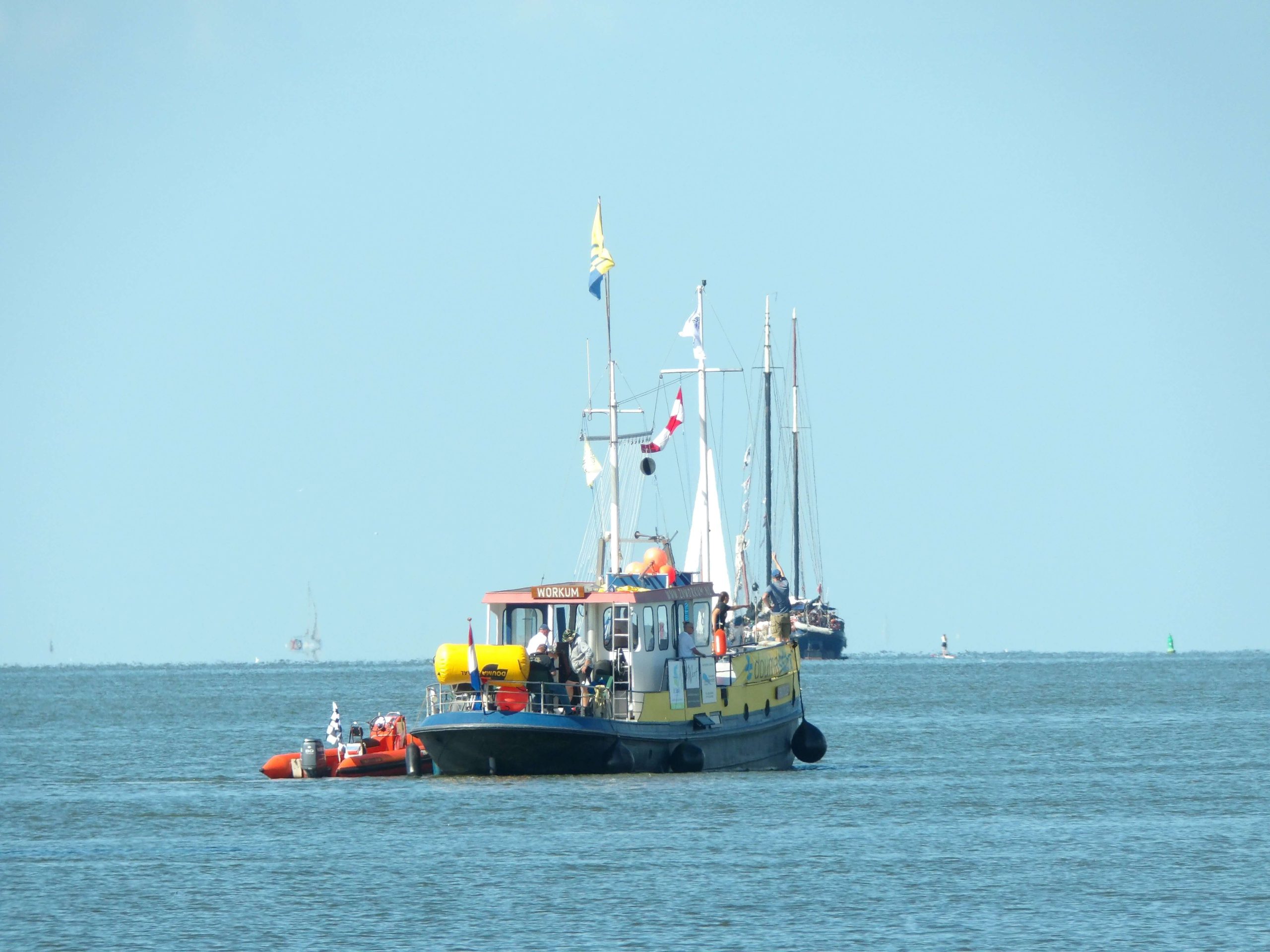 Lebanese Minister Says: 53 bodies have been
retrieved off Syria’s coast, raising the death toll from a migrant route
from Lebanon to Europe earlier this week.

Thursday afternoon, Syrian authorities began locating bodies off Tartus.
The boat’s fate is unclear.
The incidence is one of the bloodiest since Lebanese,
Syrians and Palestinians sought to flee to Europe by water.

In Lebanon, tens of thousands of people have lost their employment
and the Lebanese pound has lost 90% of its value,
erasing the purchasing power of thousands of families living in extreme poverty.

Syrian official television quoted a survivor stating the
boat carried over 150 passengers, leaving over 100 missing.
Governor Abdulhalim Khalil of Tartus visited the 20 survivors in the hospital.

Coast guards are still searching for bodies, but it’s unclear how many were aboard.

Some survivors told state media they sailed from the Lebanese coastal
town of Minyeh many days earlier to reach Europe.
It said the boat carried foreigners.
Thousands of Lebanese, Syrians, and Palestinians have fled to Europe.

Lebanon has 6 million people, including 1 million Syrian refugees,
and has been in an economic catastrophe since
late 2019 that has pushed 75% of the population into poverty.

In April, a boat carrying Lebanese, Syrians, and Palestinians seeking to
reach Italy sank after a skirmish with the Lebanese navy.
Hundreds were killed, and Migrants left the desolate northern Lebanese shore.