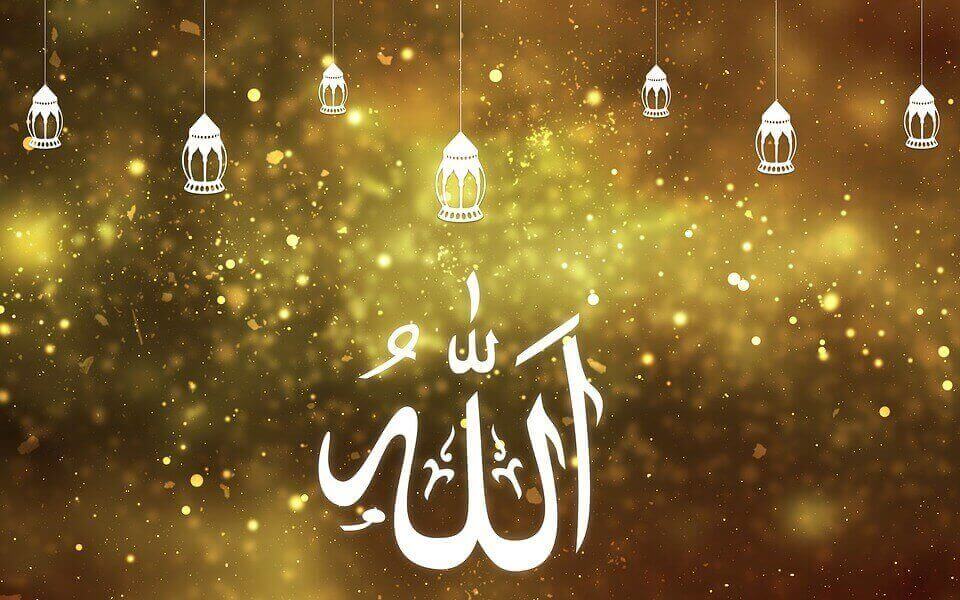 Allah literally translates to “The God” in Arabic.
Muslims believe that is the correct name
for the Creator as it appears in the Quran.
The Semitic phrase Eloh, which appears in
the sacred texts revealed to Muhammad’s forebears Moses
and Jesus is equivalent to the (may peace be upon them all).

Many people are astonished to hear that followers of Islam,
Christianity and Judaism share a common belief in a monotheistic
Creator because the term is not just used by Muslims;
Arabic-speaking Christians and Jews also refer.

One possible explanation for this is that while those
who speak English are used to the phrase
Muslims utilize the Arabic word “God” regardless of their home tongue.
People may perceive with trepidation
and confusion as a result of this disparity in usage,
which prevents them from connecting the Arabic
name with the established English phrase.

The Islamic Concept Of Allah

Many verses of the Quran, the divinely inspired book of Islam,
describe the attributes of God. The holy book elaborates extensively
on how people relate to God and how they function as creations on earth:

Identify Him as the One (Quran 112:1)
The object of all desire is (Quran 112:2)
Furthermore, according to the Bible, no one is like Him (Quran 112:4)
For you to be able to show gratitude, brought you
forth from the wombs of your mothers knowing nothing,
and bestowed upon you hearts, hearing, and sight.” (Quran 16:78) ”
Allah is not understood by vision, but Allah is understood by all vision.
Allah is perceptive and deftly sly. (Quran 6:103).

Muslims Hold That Since God Is Transcendent

Allah created beings, that do not have a bodily form.
Furthermore, they insist that no one is an associate
or a partner and His sovereignty.
Furthermore, it is thought that nothing includes or embodies God.
The Quran contains a large number of divine
characteristics or “names” that are used to refer to God.
Among the well-known attributes are The Most Merciful,
The Most Forgiving, The Highest, The Unique, and The Everlasting.