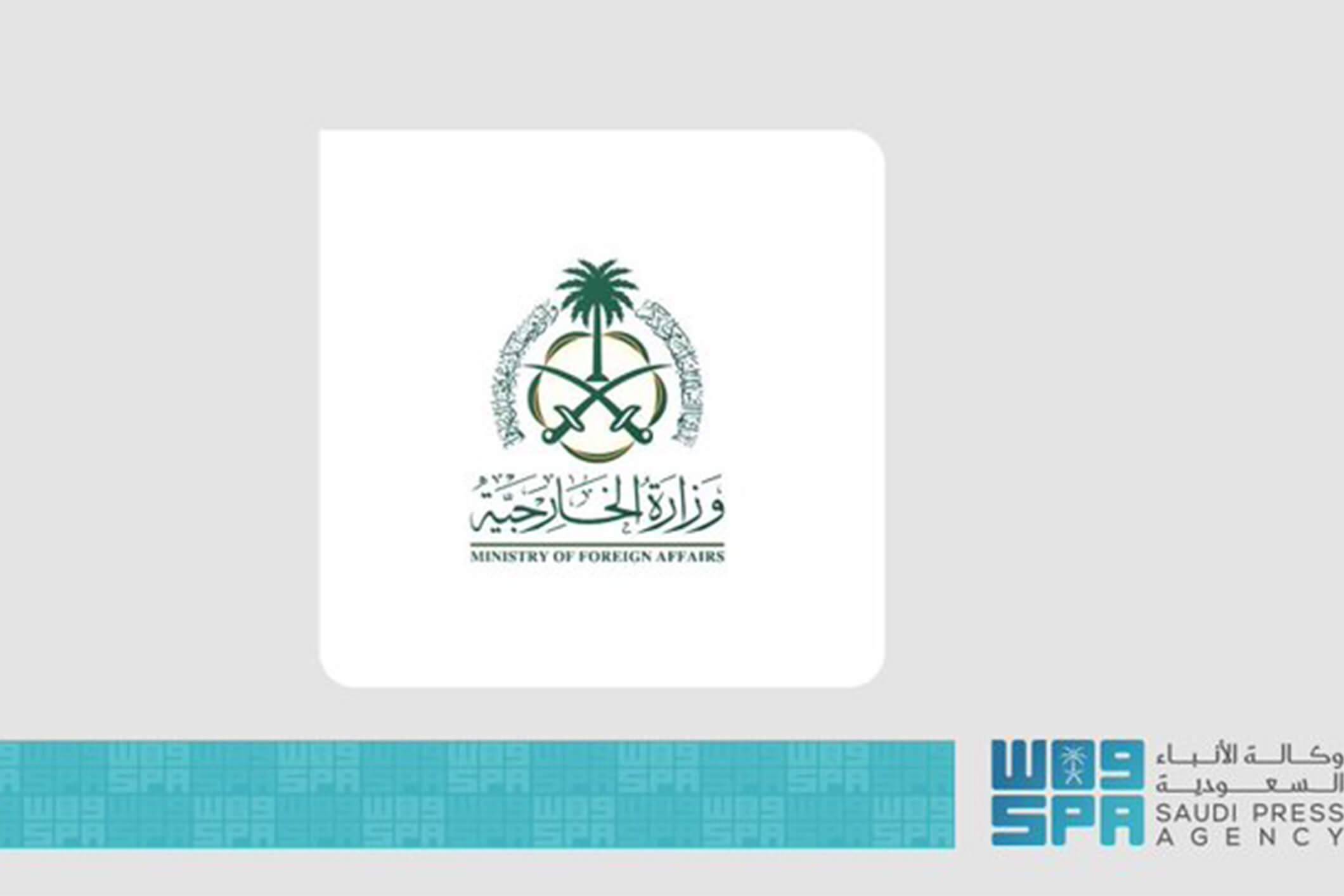 At its headquarters in Riyadh on Wednesday, the Saudi Authority

for Intellectual Property helped the General Presidency for the Affairs

of the Two Holy Mosques and the Saudi Broadcasting Authority sign a memorandum of understanding.

of all audio and video materials released by the general presidency.

It will also set rules for how they can use these rights.

The agreement was signed in the presence of Bader bin Saleh Al-Sheik,

who is the director of the SBA’s Digital Archive Center?

for the Affairs of the Two Holy Mosques, and Mohammed bin Fahad Al-Harthi,

the CEO of SBA, for taking an interest in this issue and following up on it.

Together with its partners, SAIP wants to make more people aware of how

important it is to respect intellectual property rights and follow the

tool that helps promote intangible assets and their effect on the national economy.

benefit from them while also making sure to respect and protect them,” he said.

View all posts by Maqbool Hussain →