What is Eid al Adha 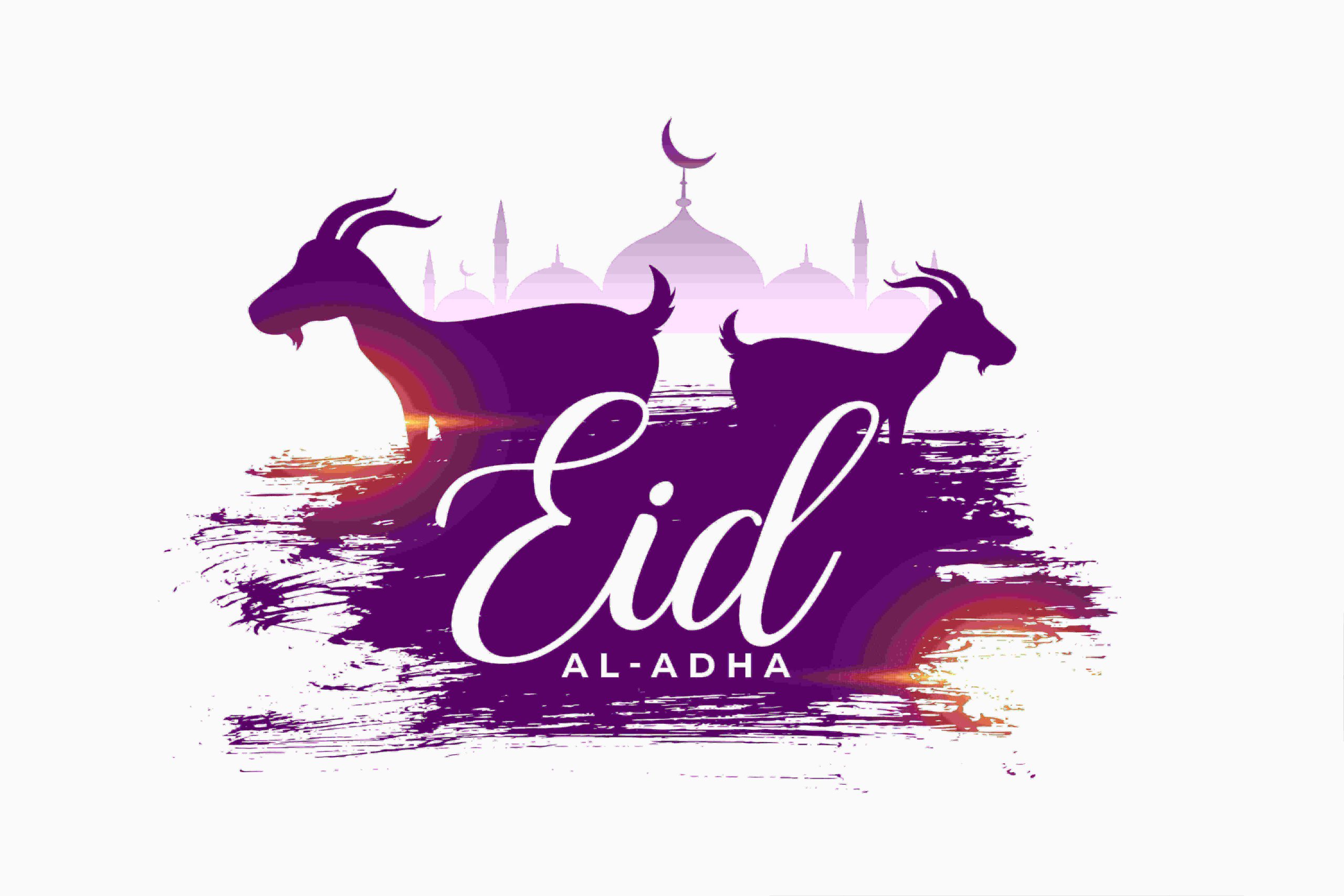 What is Eid al-Adha? In 2022, Eid ul-Adha is on Saturday, July 9,
and lasts until Wednesday, July 13.
It starts with Eid Salaah and ends with Qurbani.

This is a time when Muslims all over the world get together
to praise Allah (SWT) and help each other by giving big donations.

What is Eid al-Adha?
Muslims all over the world celebrate Eid ul-Adha to honor
Prophet Ibrahim’s (AS) willingness to make the ultimate sacrifice.

According to the Qurbani Eid story,
Prophet Ibrahim (AS) went to the top of Mount Arafat
to sacrifice his son, Prophet Ismail, in submission to Allah’s
(SWT) will and in defiance of the Devil Shaitan (AS).
A ram took the boy’s place on the altar after Allah (SWT)
moved him miraculously to safety.
Eid ul-Adha occurs annually in the holy month of Dhu-al-Hijjah,
the month of the Hajj. However, because the Islamic calendar
is lunar rather than solar, it varies from the Gregorian
calendar year by as much as 10 or 11 days.
Eid ul-Adha is called many different things by Muslims,
such as the Feast of Sacrifice, the Festival of the Lamb,
the Pilgrimage Feast, and the Great Day.

Depending on when the moon is seen,
this year’s Eid ul-Adha celebrations are likely to
take place between Saturday, July 9,
and Wednesday, July 13.
This is when the traditional animal sacrifice for Qurbani,
called Udhiyah, will happen.
The meat will then be given to those who need it most.

What is Eid Salaah?

Eid Salaah is a special set of prayers said to
honor actions that show what Islam is all about.

Muslims all over the world celebrate by praying for several days,
asking Allah (SWT) to help them live their lives like
the Prophet Ibrahim (AS) did,
which is how Allah (SWT) wants them to act.

Why is Qurbani done?

Qurbani is the last event of Eid ul-Adha.
It happens after the Day of Arafah.
It is when a sheep, lamb, goat, cow, bull, buffalo, or camel is killed as part of a ritual.
The rules for Qurbani Eid say that slaughtering must be done in a Halal way.
This means that it must be done in a way that is kind and well-planned
to meet the rules that Allah (SWT) told the Prophet Mohammad (PBUH) in the Qur’an.

Every Muslim household and every person in that
household pays for the animal that will be sacrificed.
If someone doesn’t have money,
usually the head of the household can pay on their behalf.

Where Does Praise Take Place?

During Eid Salaah, Muslims pray and worship while praising Allah (SWT).
They go to the Mosque to pray special prayers that aren’t
done as often at other times of the year.

Where does giving take place?

At the Qurbani,
people give because the meat from the animals that
are killed is supposed to be given to the poor.