It is hardly unexpected that Fatimah bint Muhammad s.a.w. was one of our Prophet’s most cherished family members given that she was the youngest daughter
of Prophet Muhammad s.a.w. and Khadijah r.a.
In a hadith related by Usaamah bin Zayd r.a., the Prophet s.a.w. responded,
“Fatimah bint Muhammad,” when some of the companions inquired
about which member of his family he loved the best.

As a result of the manner, Fatima looked after the Prophet Muhammad s.a.w.,
particularly after her mother went away,
she was given the name Az-Zahra, which means the brilliant and glowing one.
She was also referred to as Umm Abiha,
which means the mother of her father.

Fatima departed suddenly in her late 20s,
the way she lived her young life in terms of how she carried herself and
treated those around her—was inspirational in many ways.

To share with others what you love doing for yourself,
even if it means going without yourself.

Fatima Zahra Was Strong And Brave

Whenever Fatimah learned that Ali bin Abi Talib r.a.
was going to marry the daughter of Abu Jahl,
she would go to her father and convey her concerns, as she did in one case. 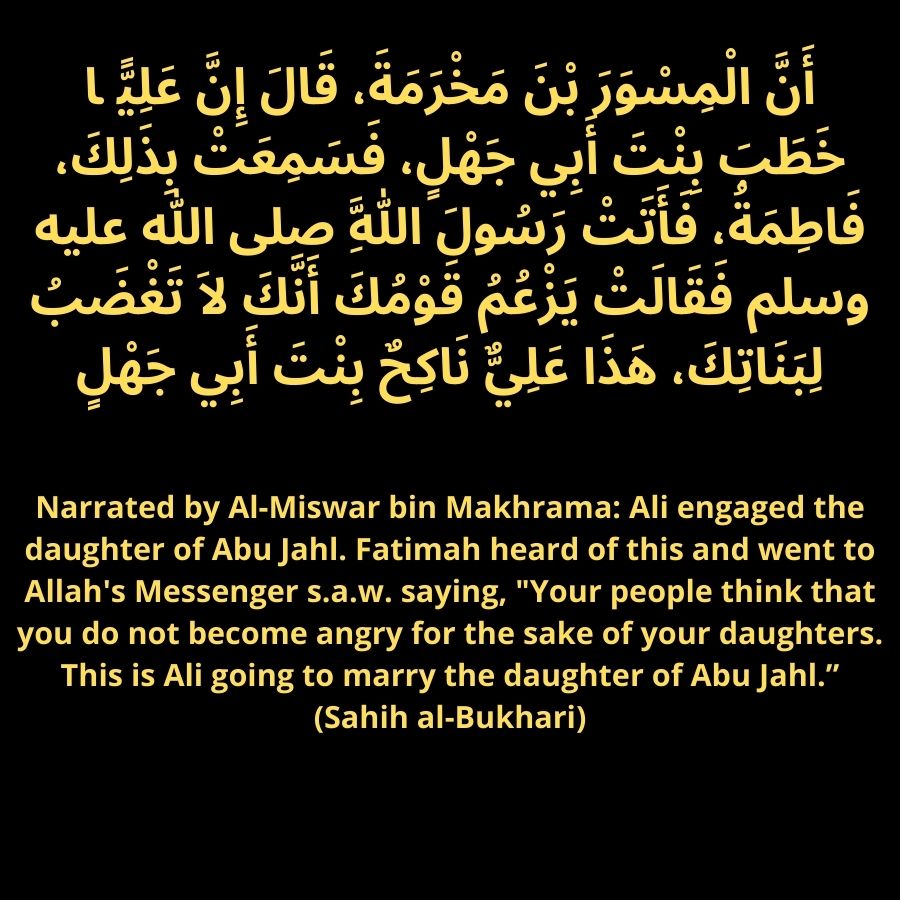 Even when we are in deep distress,
many of us have developed the habit of keeping our issues to ourselves and
refusing to seek assistance from our more experienced peers.
We have the misconception that the only individuals
who should seek assistance are those who are emotionally fragile, but in truth,
seeking assistance is an indication that one is human and
not that one is emotionally fragile. Fatima Zahra (R.A) Special Qualities

Most people think that denying that we need help when we do may mean
that we don’t have the courage to admit that we also have problems and
struggles that we need advice or help with from other people, especially our elders.

Ali r.a. decided to back out of the marriage,
so Fatimah’s decision to ask her father for help paid off in the end.
The Prophet s.a.w. remarked in the same hadith, “After that, he said: 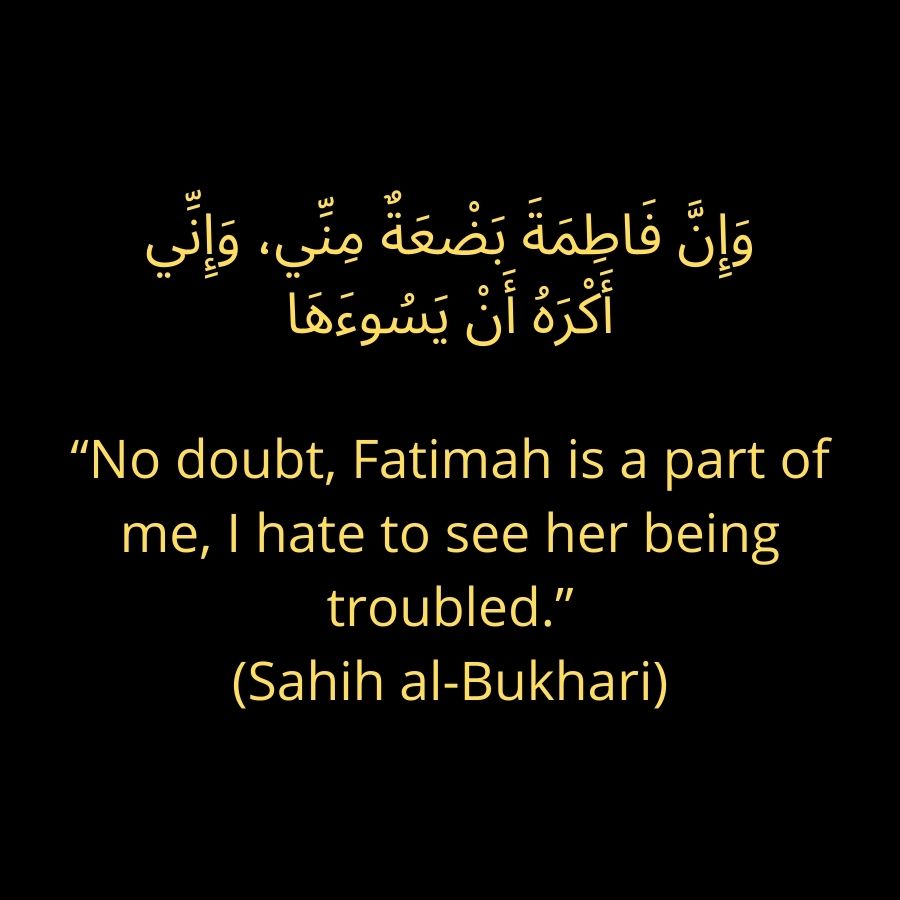 To fight for justice in your neighborhood
“O people who understand, believers, and defenders of Islam,
why aren’t you defending my rights and standing up for me
when I’m being treated unfairly?