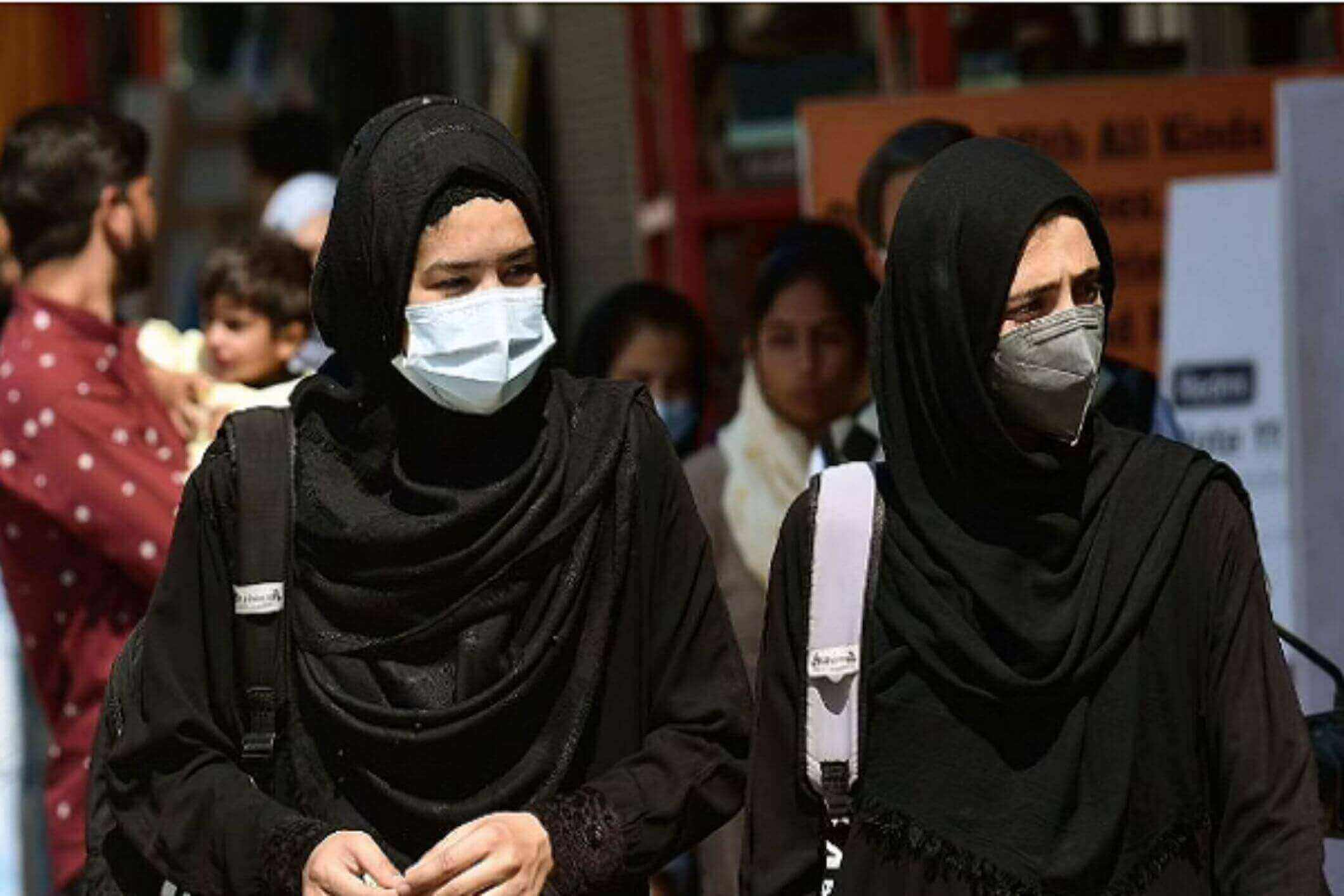 This is what one of the people who asked the
Supreme Court to rule on the hijab ban case said Thursday.

Advocate Nizam Pasha, the third lawyer to speak for the petitioners,
criticized the Karnataka High Court for saying in its March 15 decision
that some verses of the Quran had lost their meaning over time.
Pasha told the court that this kind of comment was “close to blasphemy.”

“For Muslims who believe in it, the Quran is good for all times. So,
to say that the verses have lost their meaning over time is almost sacrilegious,” Pasha said.

Pasha also said that even if the HC’s view that the hijab is a cultural practice were true,
it is still a constitutionally protected right,
just like the right of Sikhs to wear turbans.

The bench of justices Hemant Gupta and Sudhanshu Dhulia,
which is hearing petitions against the Karnataka HC’s 15 March decision,
didn’t say anything about the first two arguments above,
but it did object to Pasha’s comparison of a hijab and a turban.

In January, the Government PU College in Udupi stopped six students wearing hijabs,
a type of headscarf that petitioners say
Muslim women are required to wear,
from entering the school. This started the hijab row.

students from other colleges in Udupi started wearing saffron
scarves and going to college.

As the fight got worse, the government of Karnataka sent out a
circular on February 5 that banned religious symbols like hijabs
and saffron shawls in schools.

After then, the students went to the Karnataka High Court.
They claim in their appeal that the February ruling gave government colleges
development committees (CDC) the authority to prohibit Muslim
female students from wearing hijabs on campuses.

The Karnataka High Court declared on March 15 that the necessity
of a uniform might be viewed as a “reasonable constraint”
on the fundamental right to free speech and expression that the
the headscarf is not a necessary component of Islam.
The government’s authority to make an order was likewise upheld by the court as valid.

Despite the fact that the high court’s injunction was only temporary,
the petitioners went to the supreme court,
which on August 29 gave notice in the matter.