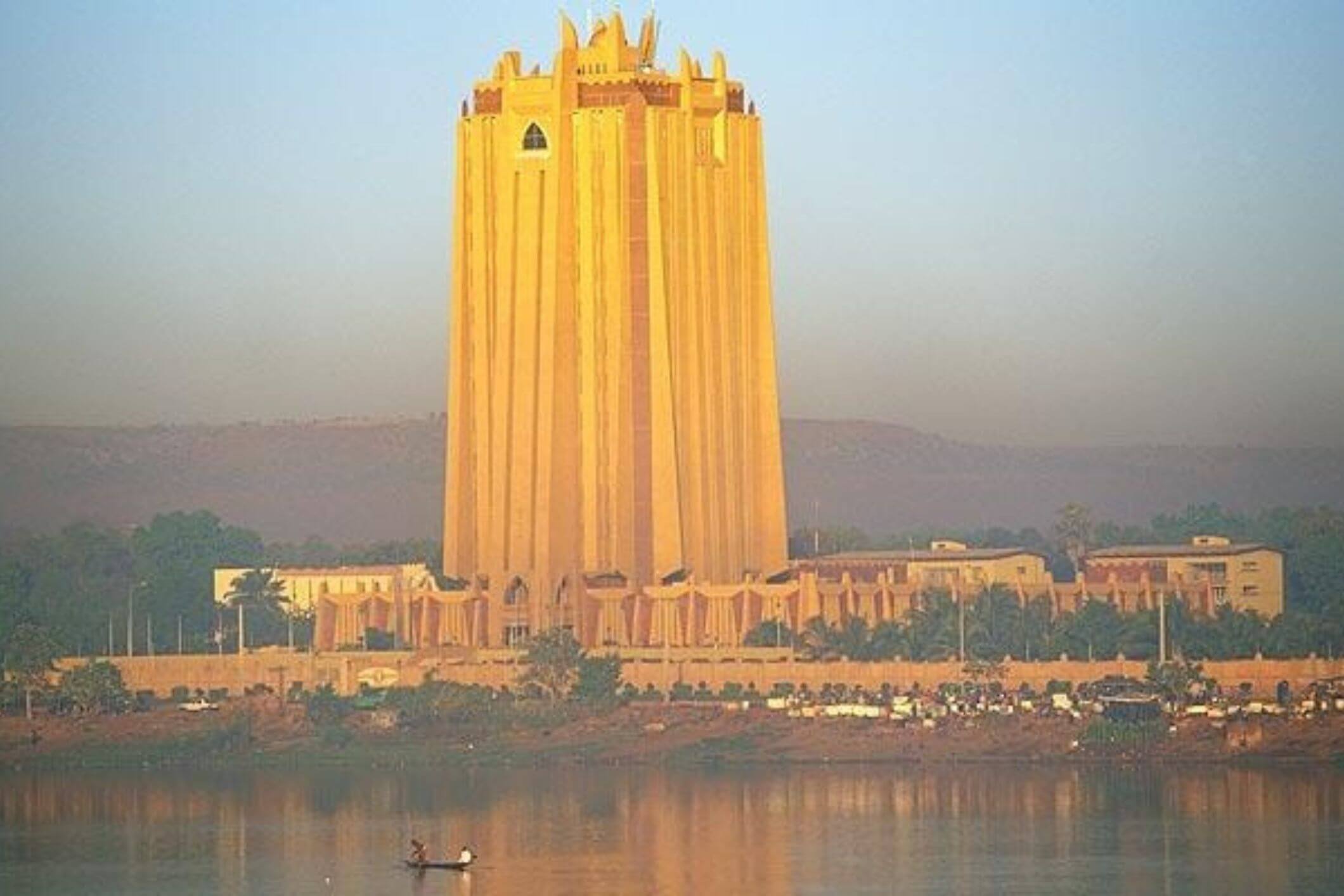 A local elected official and the commander of an armed group told AFP
on Friday that dozens of civilians had been slain this week in an attack on
a town in northern Mali by jihadists associated with the Islamic State group.

It was the first time the Islamic State
in the Greater, Sahara had launched
such a large-scale attack on the village of Talataye,
which is located around 150 kilometers
(90 miles) from the city of Gao (ISGS).

Those familiar with the situation told AFP that the jihadists
engaged in a furious struggle on Tuesday with opponents
from the al-Qaida-affiliated Support Group for Islam and
Muslims (GSIM) and other armed organizations,
including the Tuareg-dominated Movement
for the Salvation of Azawad (MSA).

AFP reported earlier this week that ISGS fighters rode out of the
bush and took possession of the town on Tuesday evening,
following more than three hours of battle.

Due to the danger and isolation of the Sahel region,
where information is scarce,
the actual situation on the ground is not yet known.

There are also discrepancies in the reported death toll.

A local official reported 45 civilian deaths,
but an MSA leader reported 30.
Both sources told AFP under
cover of anonymity that homes
and the market had been burned down.

A foreign charity worker in the area estimated that
“several dozen” locals had been killed.

As of Tuesday, at least some ISGS fighters
had withdrawn from the area,
according to the local legislator and the MSA leader.

On Thursday, MSA announced its fighters invaded the city.
It claims responsibility over a portion of the territory
and that the GSIM is in charge of the rest.

‘What really disturbs us is the
humanitarian situation,’ the local leader stated.

Friday saw the release of an
“urgent appeal” from a local women’s
group based in Gao pleading for people to
“come to the help of the battered populace.”