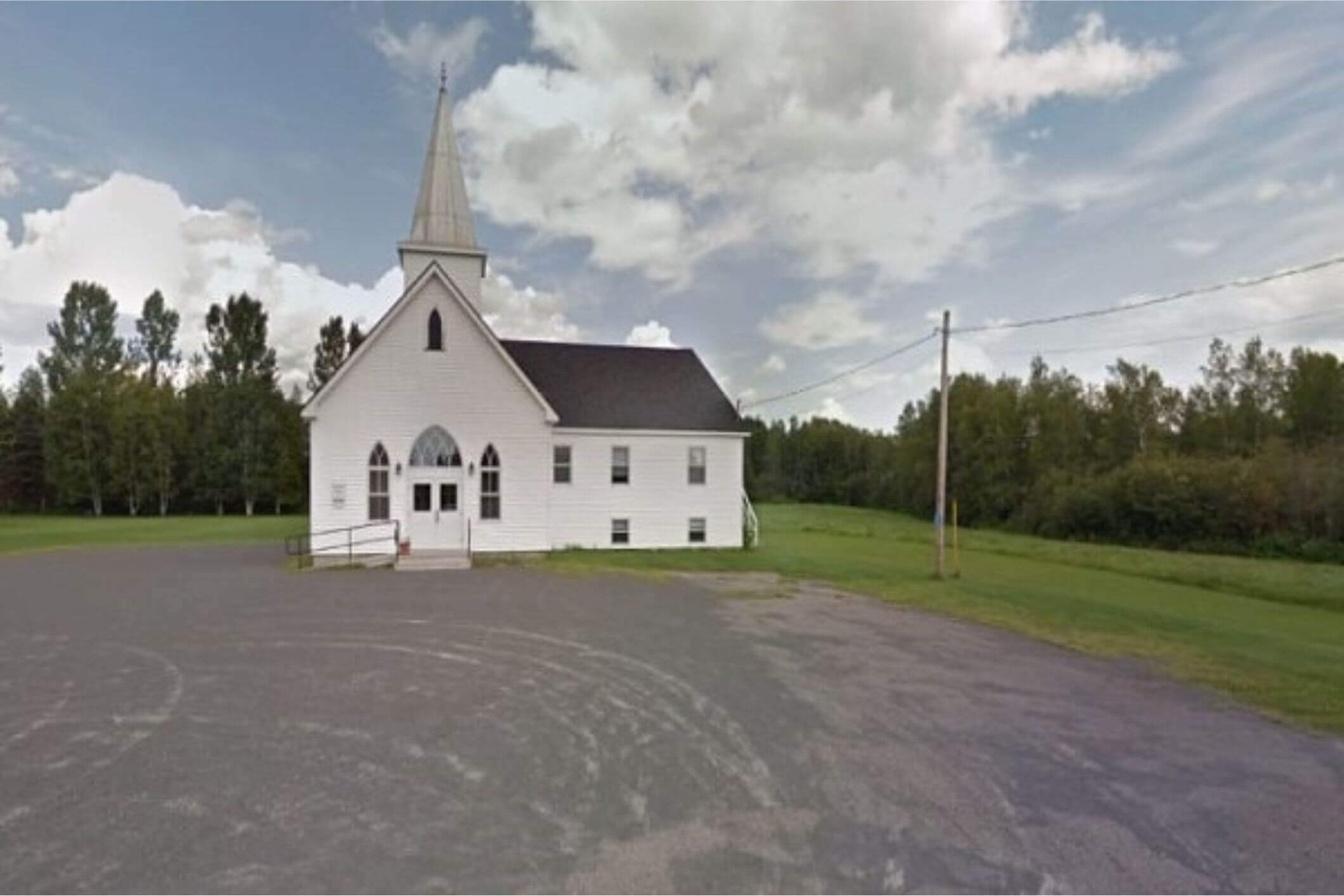 Canada’s Brunswick Plans: Soharwardy said that the Islamic Society of
New Brunswick’s mosque
should be ready for worship and talks between people of different faiths by
the middle of November. He said they put down a deposit on the property,
which was listed for $250,000.

It has put down money on a church in Maugerville,
which is about 10 minutes by car from the center of Fredericton.

The building on Peters Road was built in 1899. It will be
used as a new mosque and community center.
Soharwardy said that the number of Muslims in New Brunswick is growing.

We need more mosques because of this We definitely need our places of worship
We already have mosques,
but they aren’t enough for the growing number of people.”

There are other mosques in Fredericton, but they are not connected to the
Islamic Society of New Brunswick.
On Lincoln Road, there is a mosque
run by the Fredericton Islamic
Association, but there were worries about the traffic in the area.
The planning advisory committee in Fredericton gave the association
permission for a new mosque to be built on
Alison Boulevard at the end of 2021.

In 2019, the Islamic Society of New Brunswick was formed,
and in 2020, a mosque opened in Saint John.
The second property the society bought was in Moncton,
where a community center and mosque will be built.

Soharwardy said that society has a broad view of the future.
The property in Saint John is about 3.5 acres,
the one in Moncton is about 1.7 acres,
and the newest one in Fredericton is about 1.4 acres.
He said that the plan is to build institutions that will serve the
growing Muslim population for the next 100 to 200 years.

Soharwardy said that the new location in the Fredericton area will be a place of worship,
but it will also be a place for weddings, birthday parties, and a food bank.

It will be “one area where they can come and do everything,”
he said whether it be related to their social or family activities, their religion, or both.

Canada’s Plans to Build a Mosque

As it is in a residential area and adjacent to the city center,
the medieval church, according to Soharwardy, is in the ideal location.
He claimed that the land was a respectable size and that the
church was kept up and in good shape.

Every mosque has a planning committee, according to Soharwardy,
so even though the Islamic Society of New Brunswick is a provincial organization,
this new mosque in the Fredericton region will be
administered and maintained by locals.

In order to embrace people of all religions and traditions,
including those who do not practice any particular religion,
Soharwardy said he has been interacting with community members in New Brunswick.
He wants to talk about ways to make everyone’s experience in New Brunswick better.

It’s our property, and it’s your property, Soharwardy remarked.
“And you’re welcome to come,” she added.
They put a lot of emphasis on interfaith ties, he claimed.
We reside in a pluralistic, multicultural, and multiethnic society,
he declared. And therein lies this nation’s charm.

Also Like: Israel Plans To Change Aqsa Into a Tourist Site Grave Escalation