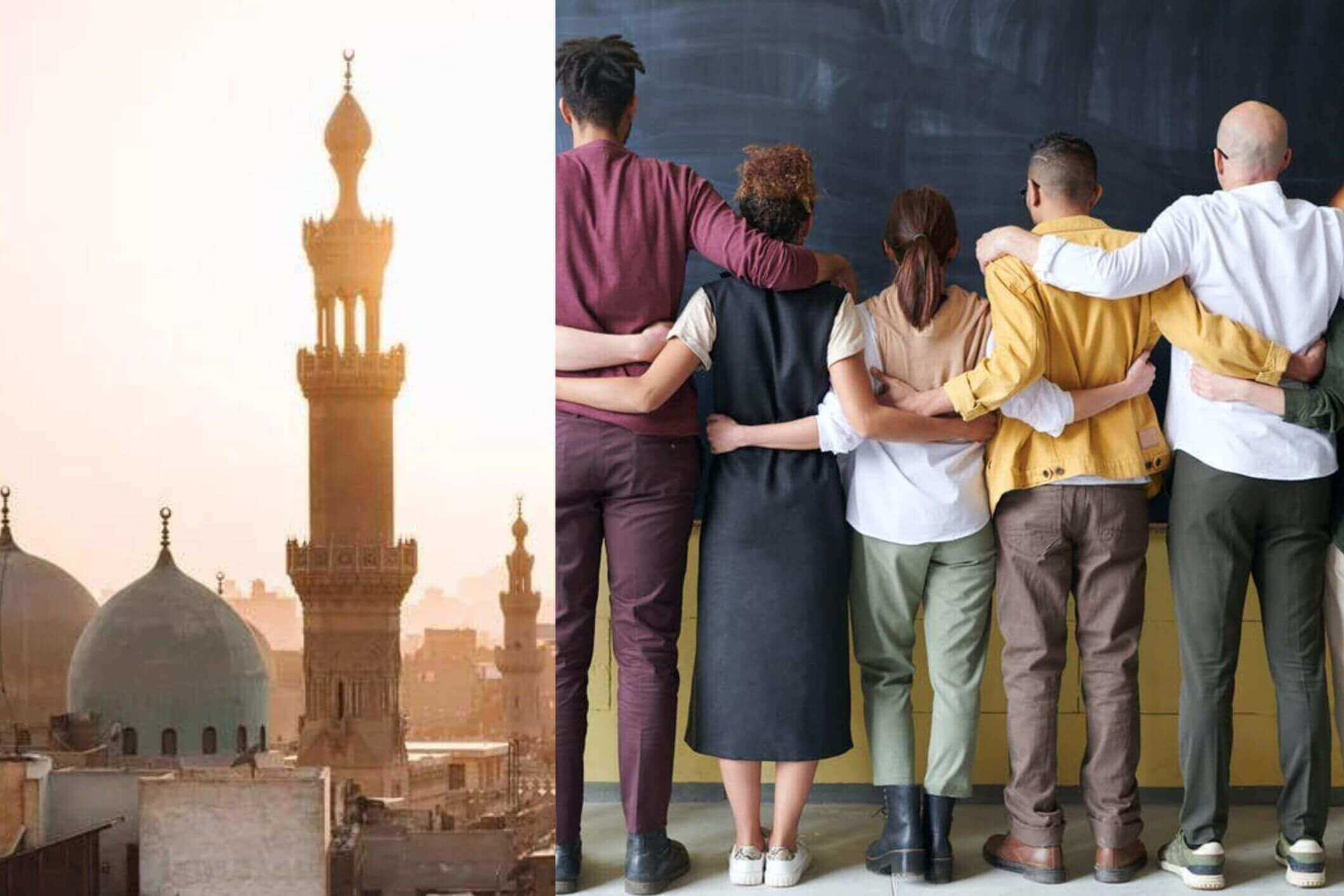 Gander, located in central Newfoundland, is actively collaborating with the
Muslim community to build the town’s first mosque and keep Muslim doctors in the area.
On Wednesday, Gander Mayor Percy Farwell and Central Newfoundland Islamic Community
Director Dr. Mohamed Barasi expressed their desire for a mosque in the city as
a means to retain Muslim doctors in the area.

According to Farwell, Gander has had trouble in the past retaining a number of Muslim doctors
who have received their education outside of Canada.
He praises the province for its efforts to recruit
international medical graduates but emphasizes that
local communities also play a crucial role in keeping them.

Farwell noted in an interview, “Doctors are part of families, and families have requirements that go much
beyond the professional life of the physician.” As the saying goes, “the whole community needs to be in on that.”

To Build Mosque Gander Is Working

On Tuesday,
Premier Andrew Furey announced that Memorial University’s medical program in St. John’s would be
adding five additional residency positions for international medical graduates interested in
working in family medicine. There are currently residency spots set aside for overseas
doctors at other medical schools, including Dalhousie in Nova Scotia and all six schools in Ontario.

Orthopedic surgeon Barasi claimed his group has been in talks with the Town of Gander about
building a mosque for the past year, and that they have finally found an appropriate piece of property.

He explained that in order to start raising money for the land’s purchase,
his group is now stalled in the administrative process of becoming a registered charity.
Paris has expressed his desire for assistance
in completing the lengthy procedure,
which he says will require time and cash.
With a population of around 11,600, Gander’s regional hospital and health center see a lot of action.
According to Farwell, there are roughly 55 Muslims in the immediate area,
but that number rises to around 100 when nearby areas are considered.

Gander and the surrounding areas are home to a significant Muslim population,
and according to Barasi, they need a local mosque to meet their spiritual needs.