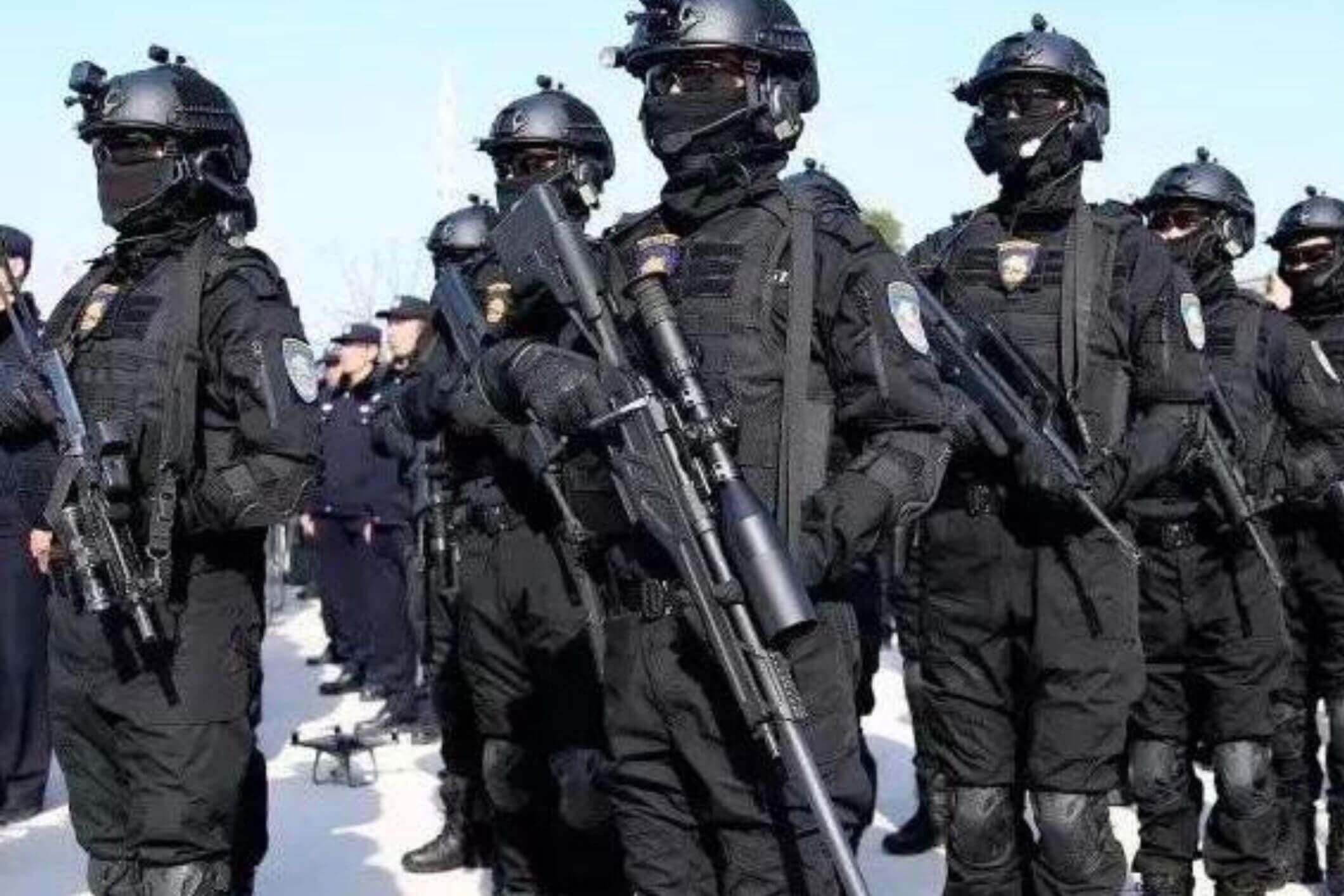 Syrian Kurdish soldiers apprehended scores
of Islamic State militants
and freed four women who were
shackled in tunnels in the
huge al-Hol camp in northeastern
Syria that houses IS families,
the US military said Wednesday.

The operation, which has been
ongoing for two weeks,
is part of an ongoing campaign
to dismantle a significant
IS network inside the camp,
which is widely regarded as
a breeding ground for the
next generation of IS radicals.

The US and coalition forces have
been advising and aiding the SDF,
including training the fighters.

The al-Hol camp in
Syria’s Hassakeh Province has
long been regarded as a rising problem,
and a number of military operations
and raids have been conducted
there to drive out IS threats.

In the fenced-in camp, 50,000 Syrians
and Iraqis are crammed into tents.
Nearly 20,000 of them are youngsters,
with the majority of the remainder being women,
wives, and widows of IS combatants.

A further 2,000 women from 57 different countries
are housed in a separate,
strongly guarded area of the
camp known as the annex,
along with their children,
who number around 8,000.

In late 2018, as US-backed
Kurdish-led forces
reclaimed territory in eastern
Syria from the terrorists, the camp was first
intended to shelter the families of IS members.
They conquered the remaining
IS-held communities in March 2019,
effectively ending the group’s “caliphate”
over significant areas of Iraq and Syria in 2014.

The United States and other countries have attempted to
repatriate families with minimal success.

Following an IS raid on a prison
in Hassakeh in late January,
which held over 3,000 militants and juveniles,
Syrian Kurdish fighters have increased their
inspections at al-Hol in recent months.

That incident sparked a 10-day battle
between US-backed troops and IS militants,
killing approximately 500 people before
the situation was brought under control.
It was the largest IS strike
since the group’s demise in 2019,
and it fueled fears of a resurgence.