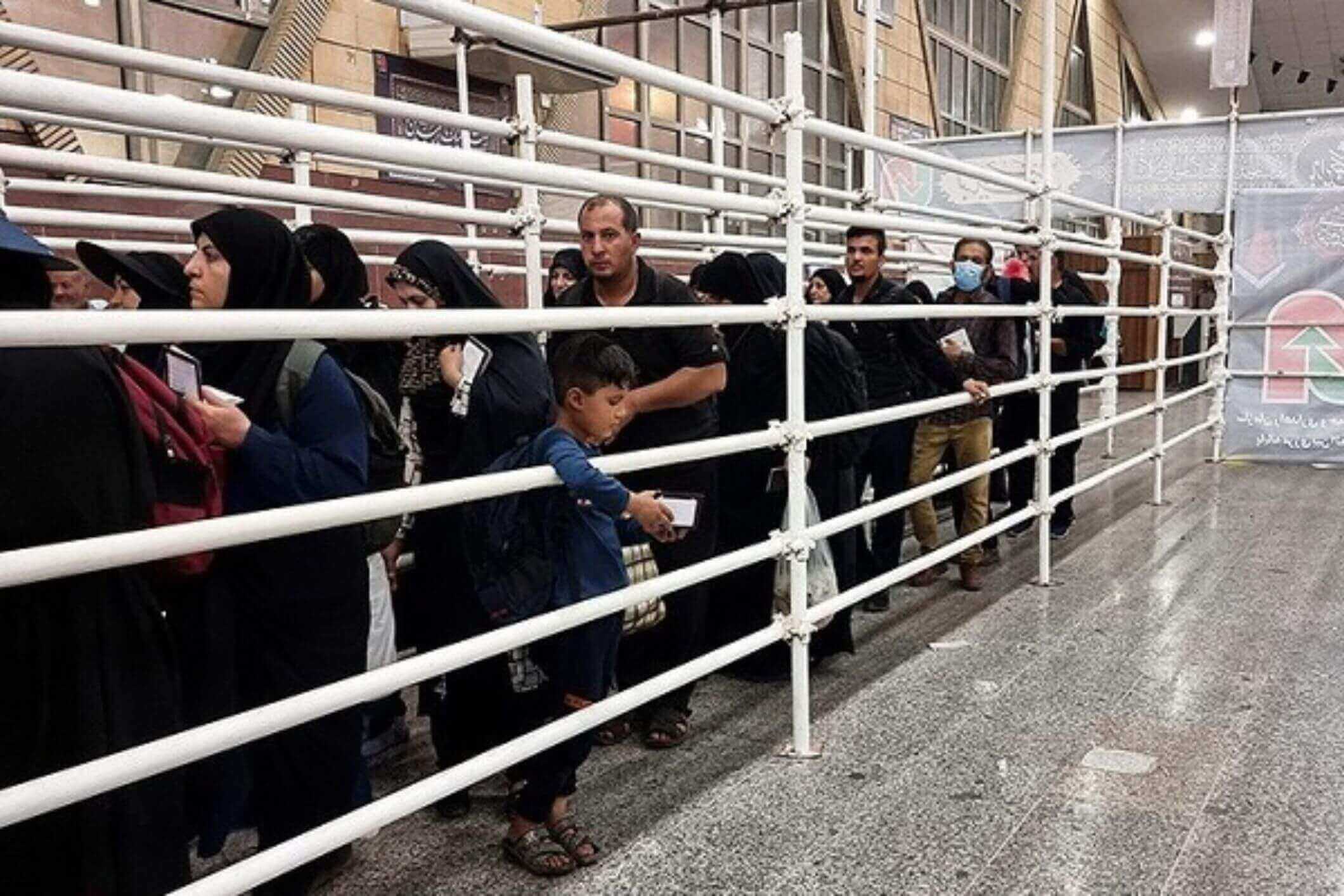 Iraq announced that
individuals arriving from Afghan
and Pakistanis should only enter the nation via air travel.

Mehdi al-Fakiki, an assistant to Iraq’s minister of the interior,
was the one who broke the news on Thursday.
He also mentioned that Baghdad gave the go-ahead in response to
a request that had been made by Iran.

Iraq Allow Around 20 million people are
anticipated to take part in the Arbaeen parade
that will take place in Iraq this year.

Iraq Allow: The Arbaeen mourning ceremony is
consistently ranked as one of the
largest religious gatherings held anywhere around the globe.

It is the 40th day after Ashura, which commemorates the anniversary of the
martyrdom of Imam Hussein, the grandson of Prophet Muhammad (PBUH) (AS).
The date of Arbaeen for this year is September 17th.

Iraq Allow: For the rituals associated with lamenting the death of Imam Hussein (AS),
a sizable number of followers of the Shia religion travel to Karbala on an annual basis.

The pilgrims, who come primarily from Iraq and Iran,
trek considerable distances on foot to reach the holy city.