Grand Mufti of Al-Quds, Attacking Islamic sanctities is an Offense 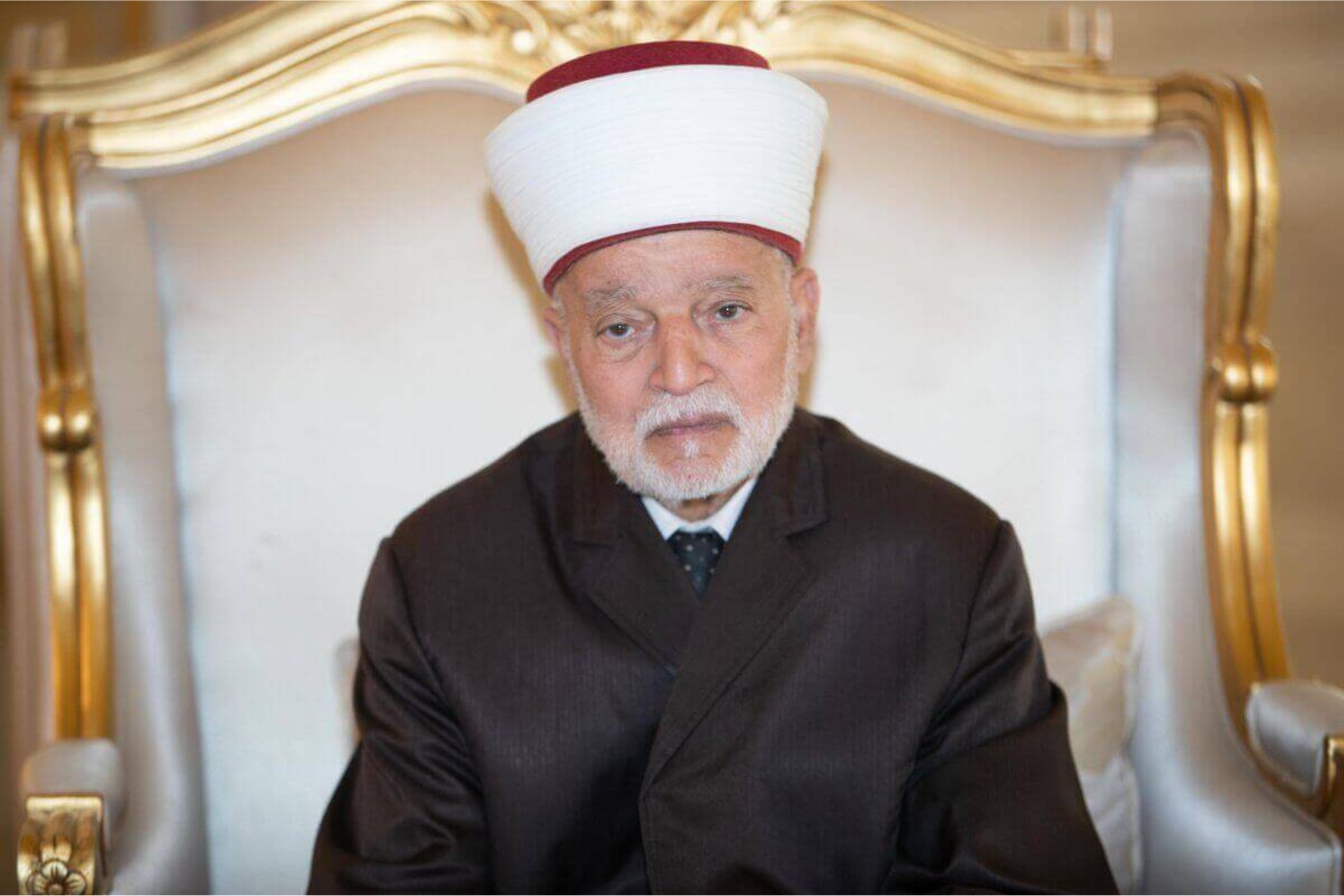 Grand Mufti of Al-Quds: Sheikh Muhammad Hussein, the Al-Aqsa Mosque’s preacher and
the grand mufti of al-Quds (Jerusalem),
declared on Tuesday that targeting the Islamic sites in Jerusalem
amounts to disdain for the rights of Arab and Islamic countries.

Sheikh Hussein expressed his displeasure in a news release,
calling the radical rabbi Yehuda Glick’s use of the shofar in the
Al-Aqsa Mosque courtyards are a “severe and irresponsible infringement
that would spark a worldwide religious war.

Sheikh Hussein emphasized that “Al-Aqsa Mosque would always be
an Islamic holy site despite all the Israeli attempts to dominate it,”
and he urged the international community to act swiftly to put an
end to Israel’s growing violations of Palestinians’ rights and sacred places.

After breaking into the holy site earlier on Sunday,
the extremist rabbi Yehuda Glick broadcast a recorded
sound of blowing the shofar in the courtyards of the Al-Aqsa Mosque.

The Jewish people utilize a trumpet called a shofar,
which is crafted out of the horn of a ram,
to call people to prayer as part of their religious rites.

You May Also Like:The Islamic State’s Power Is Spreading Across Africa