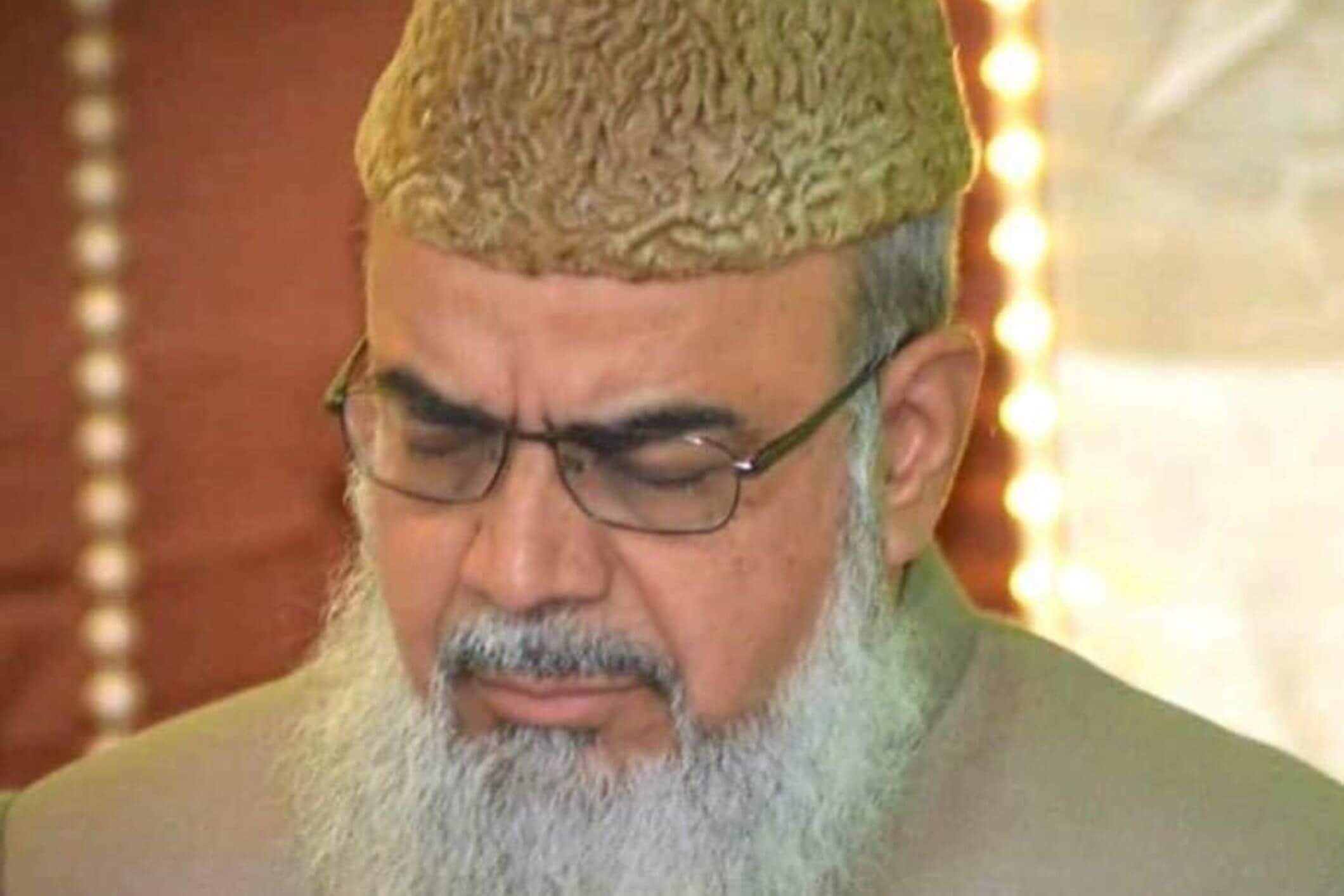 An imam in Leicester who was widely respected
as a civic leader has passed away.

‘The late honorable Shahid Raza had a great impact on the Leicester community,
and indeed the broader UK community,’ he said.

Among Muslims and people of all faiths,
he was revered for his
efforts to foster understanding and cooperation.

He also said that the neighborhood would miss him.

Mr. Raza, who was born in 1950,
earned a science degree from a university
before deciding to pursue further education in Islamic sciences.

He was given the OBE in 2008, making him
the first imam in the UK to receive such an honor.

The imam, originally from India, relocated to Leicester,
England in 1978 and has since become a
revered community figure there.

The Islamic Centre, a community center he helped found, announced his passing.

They issued a statement that read:
“Our hearts are broken to share the news that
Hazrat Allama Shahid Raza Naimi,
Trustee and Head Imam of
The Islamic Centre in Leicester has passed away.

“Hazrat was one of the most prominent Ulama e Ehle Sunnat and spoke for
the Sunni Ulama and Awaam in many different arenas;
he spent most of his life serving the Muslims of Leicester and the country.

“The Muslim community in Leicester and the United Kingdom
as a whole is devastated by his death.

“May Allah have mercy on his soul, promote him,
and grant him Jannatul Firdaws.”

Leicester’s Muslim community group,
the Federation of Muslim Organisations (FMO),
praised Mr. Raza as “a guy liked by everybody who encountered him.”

To honor the imam, the group declared:
“His kind demeanor earned him a reputation as a patient listener and peacemaker.

“Many people in Leicester looked up to Hazrat and considered him a pioneer and guide.

“We think of him warmly because he was a community leader who cared deeply
for his family and neighbors and worked tirelessly to break down barriers
across different faiths, cultures, and political ideologies.

You May Also Like: Which Day Prophet Muhammad Died