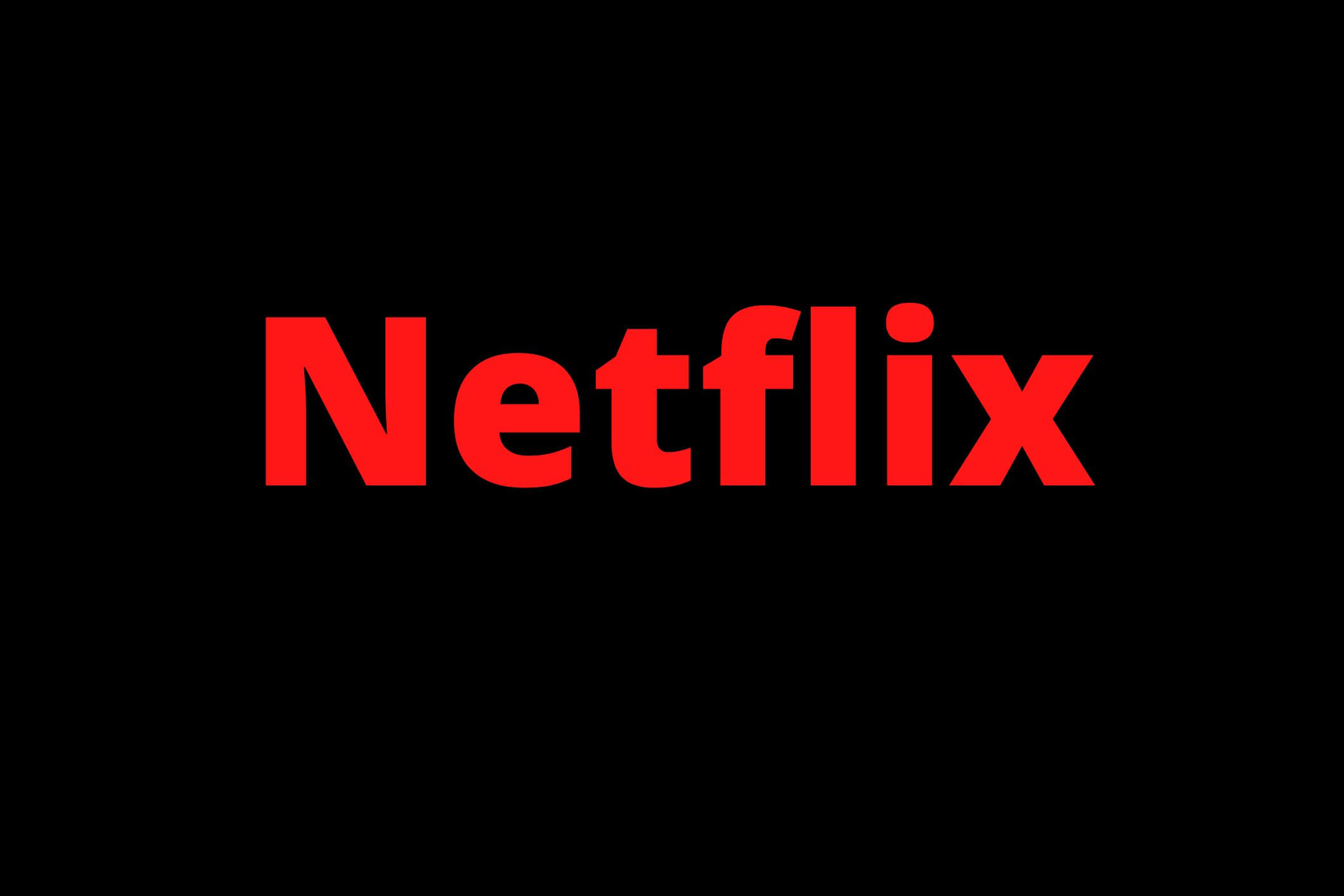 Content that “contradicts Islamic and societal principles” was not identified
by name in a statement issued by the Saudi media
regulator and the six-member
Gulf Cooperation Council (GCC), based in Riyadh.

According to the statement,
“the platform was asked to delete this content,
including stuff geared at children.”

Netflix did not immediately respond.

A broadcast on Saudi Arabia’s state-run Al-Ekhbariya news station decried
“movies and series for youngsters with scenes encouraging homosexuality
under a dramatic cover via Netflix,” while the GCC did not specify this as
one of the types of content it found offensive.

These were “extremely bad and painful clips for our children, grandchildren,
and the next generation,” a lawyer remarked in an on-air interview.

There was another section on Al-Ekhbariya that featured kissing scenes from
the animated series Jurassic World: Camp Cretaceous,
albeit the channel obscured the characters’ faces.

Conflicts have arisen between Gulf countries and US film distributors
over the representation of sexual minorities in media.

Lightyear, a Disney animated film with a lesbian kiss,
was banned in the United Arab Emirates in June.

While the United Arab Emirates is widely
regarded as one of the region’s most
progressive nations, films containing
explicit material are regularly censored.

As part of a campaign against homosexuality,
which is punishable by death in Saudi Arabia,
state TV captured officials removing
rainbow-colored toys and articles of apparel
from shops in the city in June.

A large number of rainbow-colored bows,
skirts, hats, and pencil cases,
presumably aimed towards young children,
were taken during the searches.

You May Also Like: Mount Arafat Hosts The Largest Covid-Era Hajj