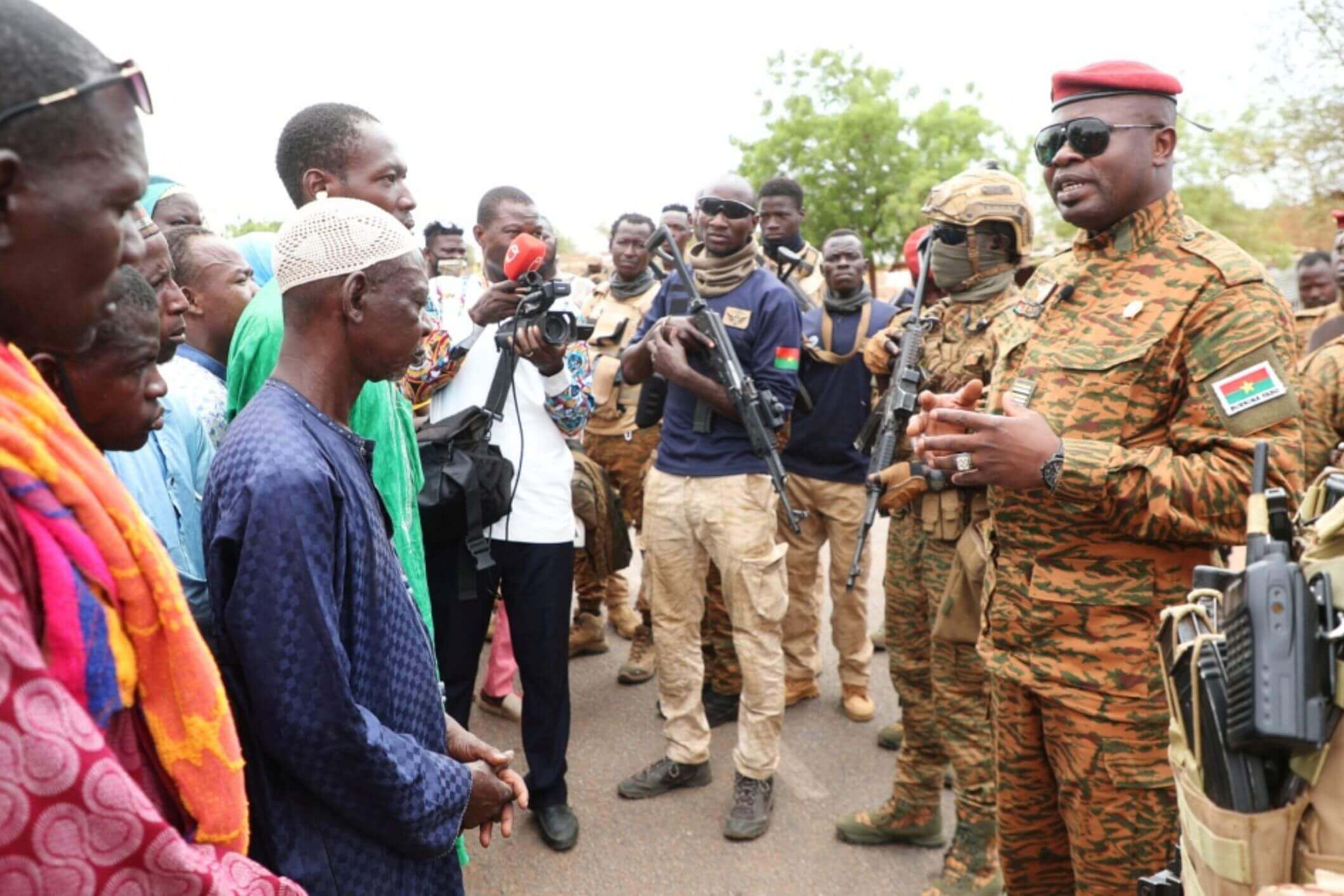 In a statement, the governor of the Sahel region, Lt. Col. Rodolphe Sorgho,
said that on Monday, a civilian was in one of the vehicles in an army convoy that was hit while driving between the towns of Bourzanga and Djibo.

He said that the injured had been taken care of and
that the area of the explosion has been made safe.

Even though no one claimed responsibility for the bomb right away,
it is likely that Islamic extremist rebels did it. Violence linked to al-Qaida
and the Islamic State group has killed thousands of people in Burkina Faso.

This is the fifth explosion in Soum province since August,
especially around Djibo,
which has been under siege by jihadists for months,
according to a security report for aid workers that The Associated Press saw.

The report said that at least 15 people died in a double explosion
between Djibo and Namssiguia last month.

In January, the country’s democratically elected
the government was overthrown by the military,
which said it could protect the country better from extremists.

The attack on Monday happened a day after interim President Lt. Col.
Paul-Henri Sandaogo Damiba told the country that the junta had
made some progress in pushing the jihadis back.