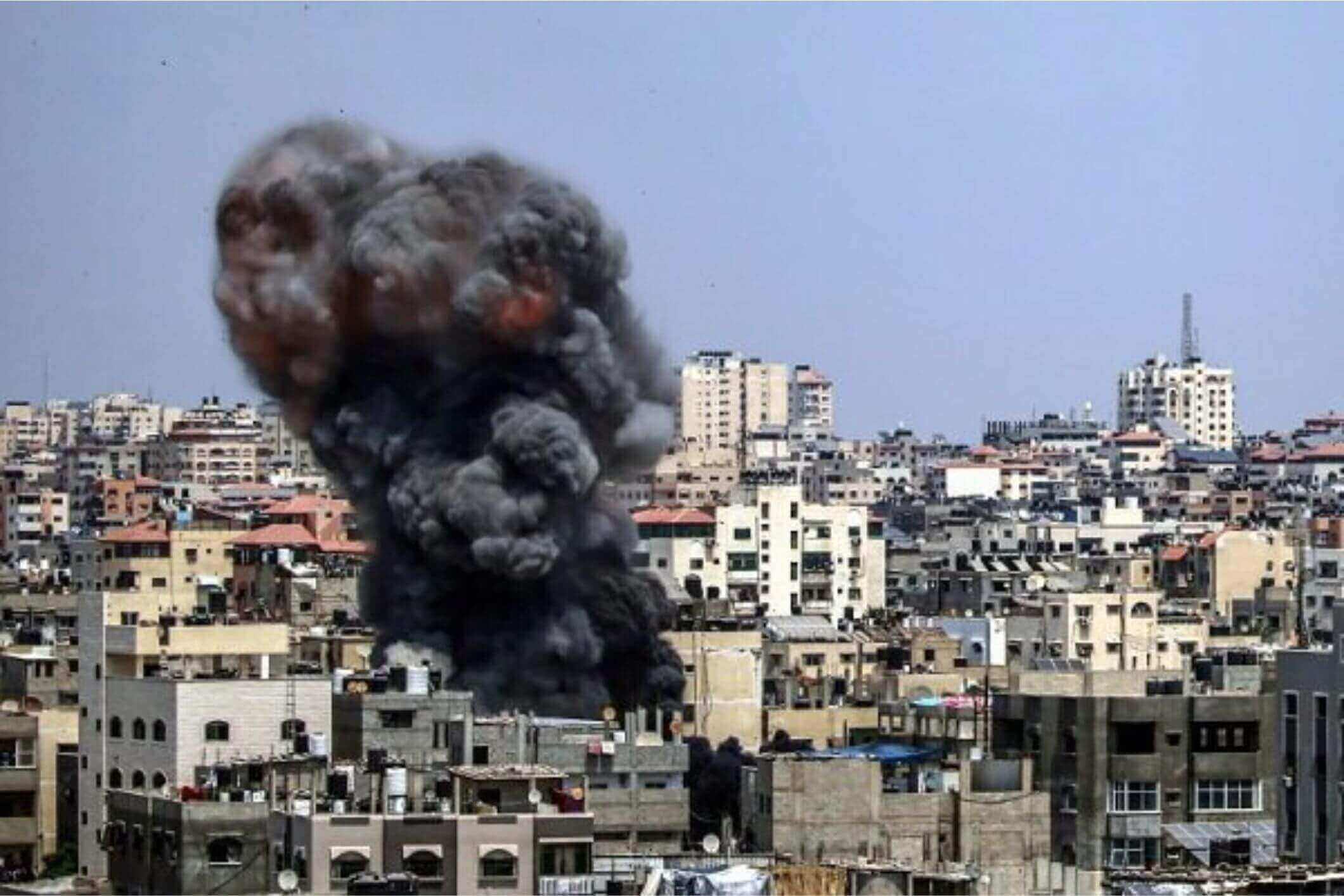 As Israeli jets continued their day-long bombing campaign against
the besieged enclave in Gaza,
a top commander of a Palestinian armed group
and numerous children were murdered.

Islamic Jihad stated in a statement on Sunday that Khaled Mansour,
its commander in the southern Gaza Strip,
had perished in an Israeli operation on Saturday,

Since Israel started striking Gaza on Friday,
when Taysir al-Jabari, the organization’s commander in the north,
was slain, Mansour is the second senior member of Islamic Jihad to die.

On Friday night, the army of the Zionist dictatorship carried out
vicious attacks on the Gaza Strip, killing a number of Palestinians.

Following the assassination of a top commander of the
Palestinian resistance movement by the Israeli government during a massacre,
the Islamic Jihad launched more than 100 rockets at the occupied territories.

The organization described the retaliatory barrage as simply a “first response”
to the Israeli massacre of Palestinians in the city of Rafah,
which is situated in the southernmost portion of the Gaza Strip,
which Tel Aviv has blockaded.
Second Senior Islamic Jihad Commander

With the most recent murders,
there have now been six children killed since Friday,
bringing the total number of Palestinian deaths to 24.
According to the Gaza Ministry of Health,
at least 204 other people have reportedly sustained injuries.

With only 15 months have passed since a month-long conflict that
claimed more than 260 lives,
the violence has stoked fears that Israel may attack Gaza once more.
Israeli Airstrike kills

You May Also Like:80 Palestinians killed In Israeli Airstrikes On Gaza