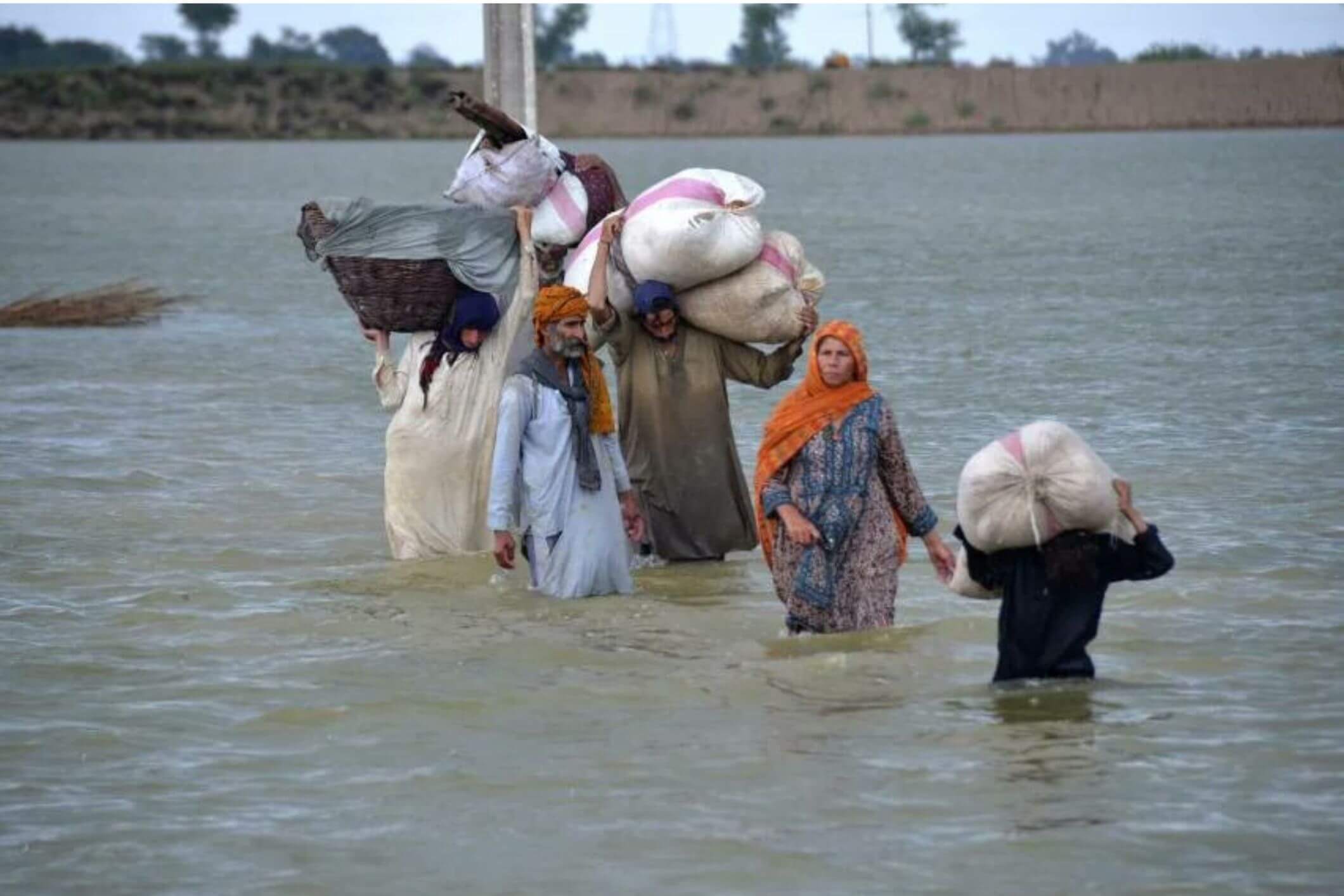 Telford mosques have raised thousands of pounds to aid
Pakistani victims of the recent monsoon deluge.

They have pooled their resources and raised $4,800,
or nearly half of their $5,000 goal, for humanitarian causes.

Over 1,300 people have been killed and 33 million others
displaced as a result of flooding in Pakistan.

Shropshire Islamic Foundation’s Wahid Iqbal said the funds
would be used for emergency housing and supplies.

He further explained that the money would be sent to the organization Muslims in Need,
which already had personnel in Pakistan.

There is a sizable Pakistani diaspora in Shropshire,
and they have friends and family who are still in Pakistan;
hearing about the scenes there has been absolutely terrifying,
so while we are thrilled with the amount raised, we would rather not be in this position.

Mayor of the borough of Telford and Wrekin and chair of the Telford Interfaith
Council Councillor Raj Mehta commended donors for their generosity in
the face of the cost of living crisis.

Despite the difficulties, “the community has always put their hands
in their pocket no matter what,” he said.

“We as a community are praying, and obviously this is a very tragic event.”