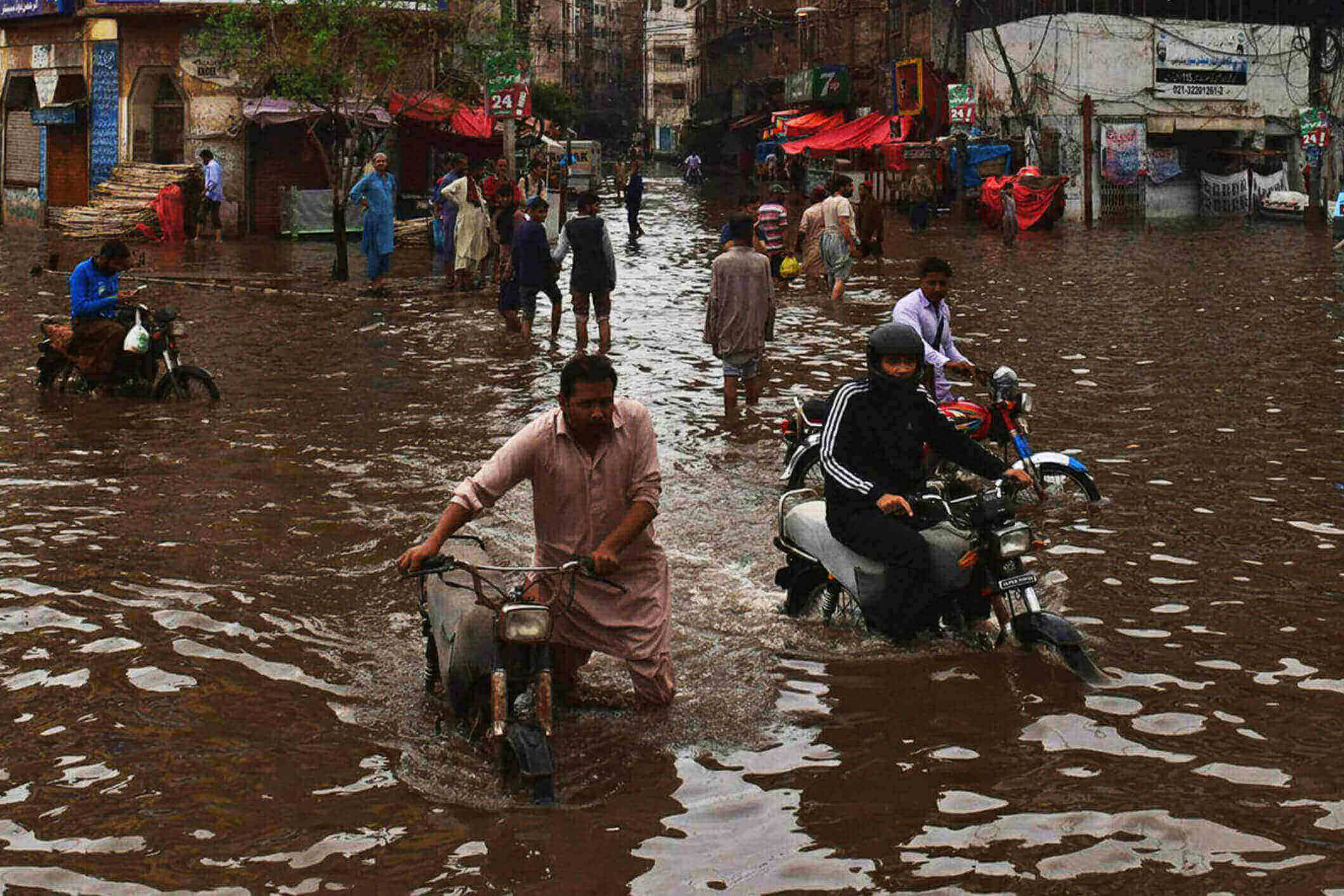 The recent flooding in Pakistan has resulted in hundreds of deaths, and the
the government there has declared a state of emergency.

Saudi Arabia’s foreign ministry released a statement expressing its sorrow over
the casualties and wishing the injured a speedy recovery.

Sharif blamed the “horrors of climate change” for the recent flooding and said it
was worse than the 2010 floods, which killed nearly 2,000 people.

Also Read: Over 1000 Killed By Earthquake In Afghanistan