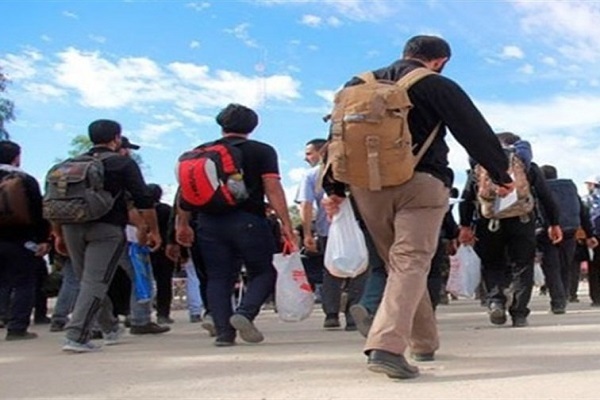 Karbala governorate, the health department in Iraq has started a
special health plan for the Arbaeen mourning ceremonies.
The head of the department, Sabah al-Mousawi,
told Iraq’s official news agency INA that the plan is carried out in line
with rules for fighting contagious diseases.

He said that 75 medical teams and 8 hospitals will work together to carry out the plan,
and 50 health teams will be sent out to make sure that pilgrims get food and water.

The official also said that 85 ambulances will be stationed
in different parts of the holy city of Karbala and the area around it.

He also said that people are still getting vaccinated in all parts of the governorate
and that efforts to raise awareness about the need to stop
the spread of COVID-19 is still going on.

The Arbaeen mourning ceremony is widely regarded as one of
the world’s largest religious gatherings.

It is the 40th day after Ashura, the anniversary of the death of Imam Hussein,
the Prophet Muhammad’s (PBUH) grandson (AS).
The Arbaeen festival will be held on September 17th this year.

On an annual basis, a significant number of Shia
believers travel to Karbala, the location
of the sacred shrine where
Imam Hussein (AS) is buried, to perform mourning rituals.

The majority of pilgrims come from Iraq and Iran,
and they must walk long distances to reach the holy city.