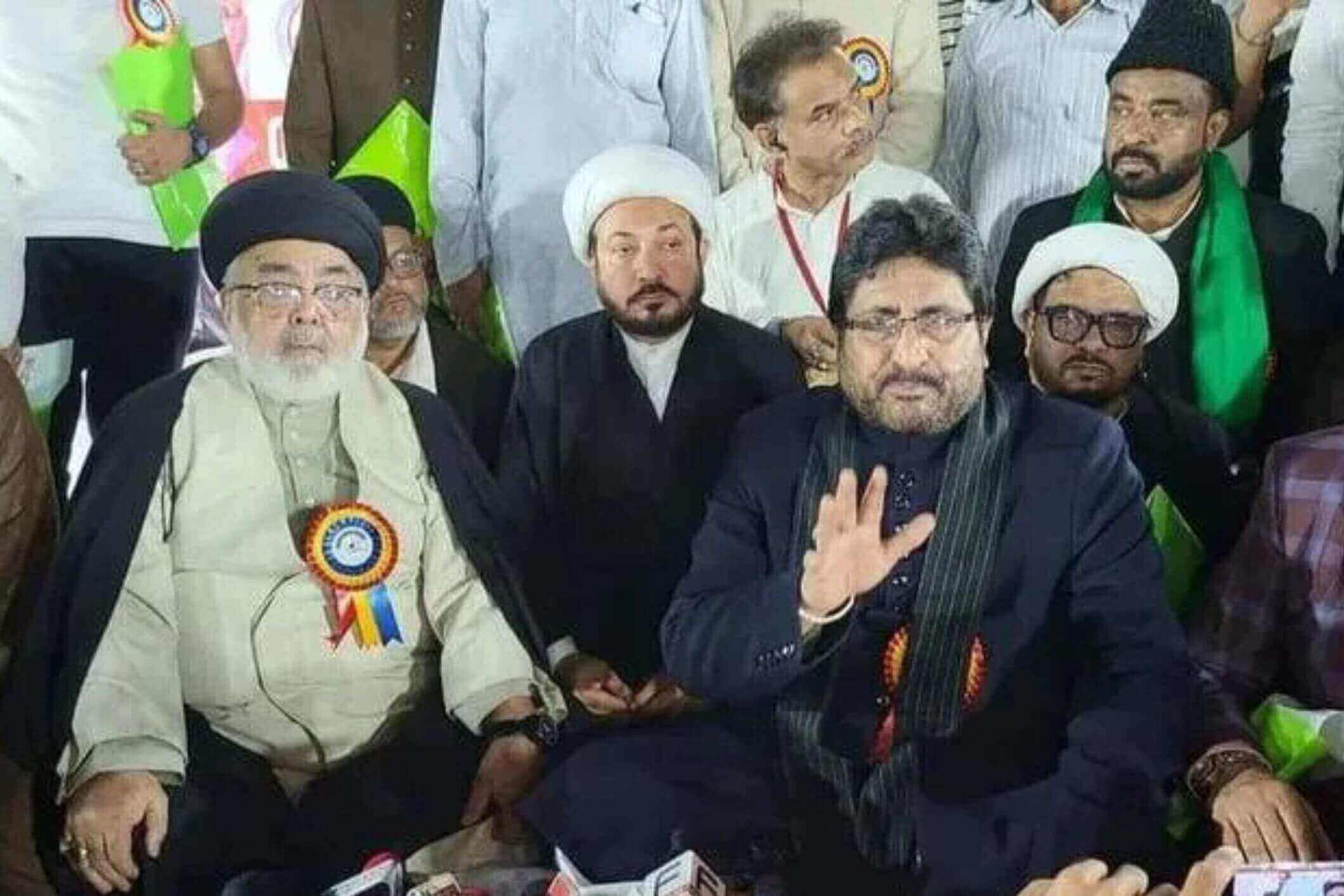 The most important Shia group in India has asked the Indian government to teach about the battle of Karbala and the death of Imam Hussein, peace be upon him, the grandson of the Prophet Muhammad.

In a report, the Indian TV channel “Republic World” said that the “All India Shia Personal Law Board” (AISPLB) had sent a letter to the Federal Minister of Education (Dharmendra Pradhan) asking that the name of Imam Hussein bin Ali (peace be upon them both) be added to the government’s curriculum.

The Board attached a copy of the battle of Karbala 1400, on which Imam Hussein, peace be upon him, fought the army of Yazid (the tyrant) to save humanity. The report quoted the Board as saying in its letter text:
In India, people of other religions have continued to honor Imam Hussein’s memory with great sincerity.

The letter, which was sent to the Federal Minister of Education, said, “The school curriculum in India includes biographies of many revolutionary leaders for freedom, so we ask that the biography of Imam Hussein, who gave his life for all of humanity 1,400 years ago, be included.”

You May Also Like: Sheikh Mustafa And The First Encyclopedia Of Quranic Interpretation