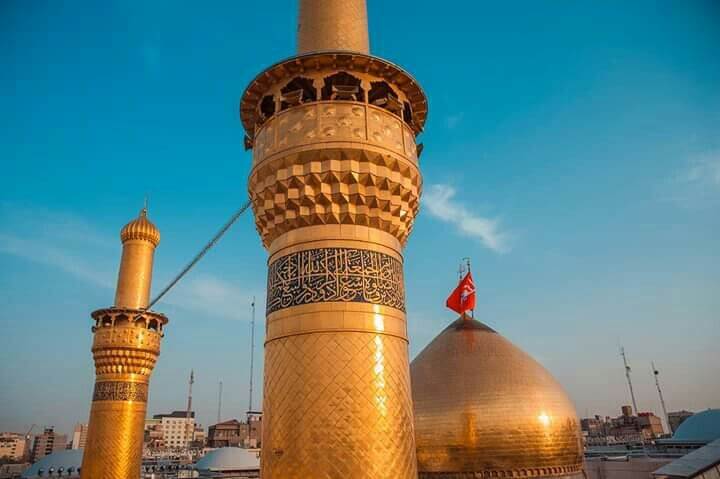 Mrs. Maria Nabizadeh and Mr. Mohammad Reza Sherdl Sharqi, who are both from the city of Darmstadt in Germany, got married at the holy shrine of Imam Hussein, peace be upon him.

Imam Hussein Media Group (IHM Group) was in charge of public relations for the event. They worked with officials from Imam Hussein Holy Shrine and Hujjat al-Islam Wa Muslimeen to plan the ceremony.

Sayyid Mahdi al-Husseini Al-Shirazi is the son of the late Grand Ayatollah Sayyid Muhammad al-Shirazi, may his soul be blessed, and the congregational prayer Imam at al-Abbas Holy Shrine.

You May Also Like: Iran Police Arrest Top Footballers at Party In Violation Of Islamic Ban