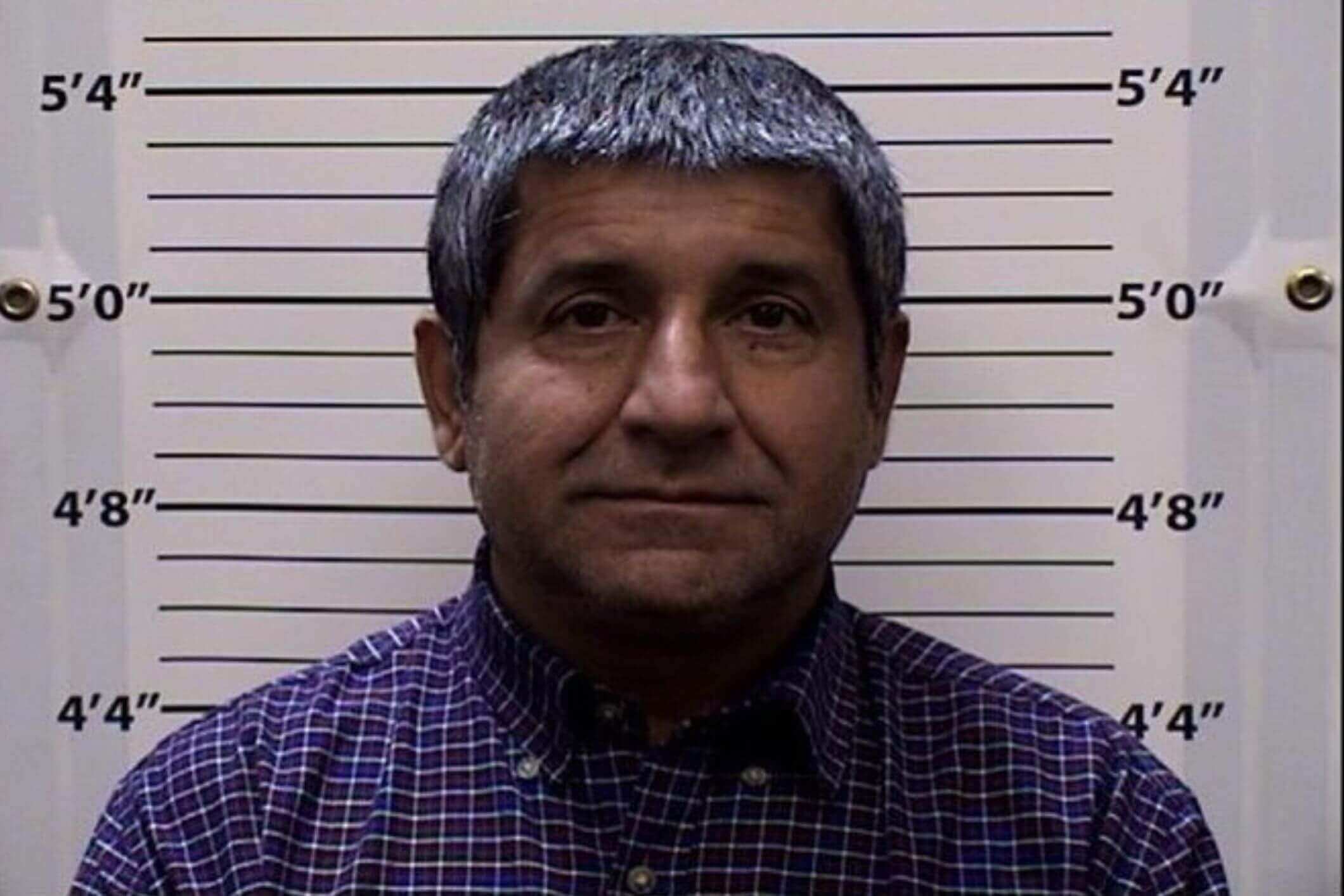 In a court hearing on Friday, the primary suspect in the
recent killings of Muslim men in Albuquerque was presented as a defendant.
On Monday, 51-year-old Muhammad Syed was charged
with murder and tampering with evidence by a grand jury.
Syed has been charged with three counts of first-degree
murder for the death of Aftab Hussain on July 26,
Mohammad Afzaal Hussain on August 1, and Naeem Hussain on August 5.
They were ambushed, and all three guys were killed by gunfire.

The charges against Syed include four counts of tampering with evidence.

A precise motive for the murders has not been identified.

Three persons from distinctly diverse socioeconomic
and cultural backgrounds; a conundrum I cannot solve.
Afzaal’s brother Muhammad Imtiaz Hussain observed,
“Their social circles are different.
” They come from another dimension.
What’s with his preference for Hussain’s last names?
Some have speculated that it is due to their Shia religious affiliation.
There is no such thing. My sibling is not a member of the Shia faith.

In a plea hearing on Friday, Syed’s attorney argued on his behalf.
Syed’s attorney stated, “We will submit a plea of not guilty, and demand a fast trial.”

The killing of Mohammad Ahmadi, a fourth Muslim male in Albuquerque,
is still being investigated by police. He was assassinated in November of last year,
outside the store he co-owned with his brother.

They say Syed is their number one suspect,
although he hasn’t been arrested for the murder yet.

Also Like: Albuquerque Police Are Investigating The Killing Of A Fourth Muslim Man