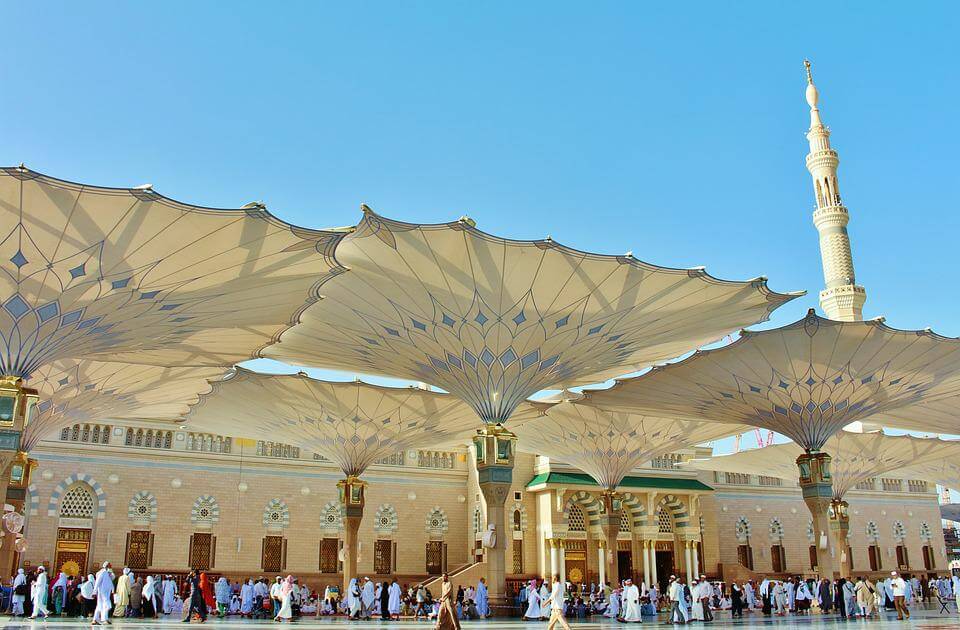 Prophet Muhammad Marry Ayesha (R.A)
the beautiful daughter of the honorable companion
Abu Bakr was the most beautiful person Muhammad knew.
Abu Bakr was the first Muslim. He was rich and had a good heart,
so he always stood up for the prophet when the Quraysh tried to hurt or kill him.

Abu Bakr was the first person to accept Islam.
He was a well-known, honorable, and kind man who had a real fear of God.
The Prophet often spoke well of Abu Bakr, saying that
he was the only person he owed money to but couldn’t pay back.
The Prophet not only gave Abu Bakr money
but also praised him for his loyalty to God and sincerity. Prophet Muhammad Marry Ayesha

The daughter of the Prophet’s close friend also got special treatment.
When his friends once asked who his favorite
person was, the prophet said, “Aisha.”
He said, “Her father,” then added, ”
And from men?” when they asked again (Abu Bakr).

According to a story, Lady Aisha was shown in
a green silk gown that the angel Gabriel gave to
Prophet Muhammad with the words, ”
This is your spouse in this world and the next.”
Al Tirmidhi described what happened.
This shows that God approved of the
Prophet Muhammad and Lady Aisha’s marriage.

Also Like: What Are The 4 Sacred Months In Islam