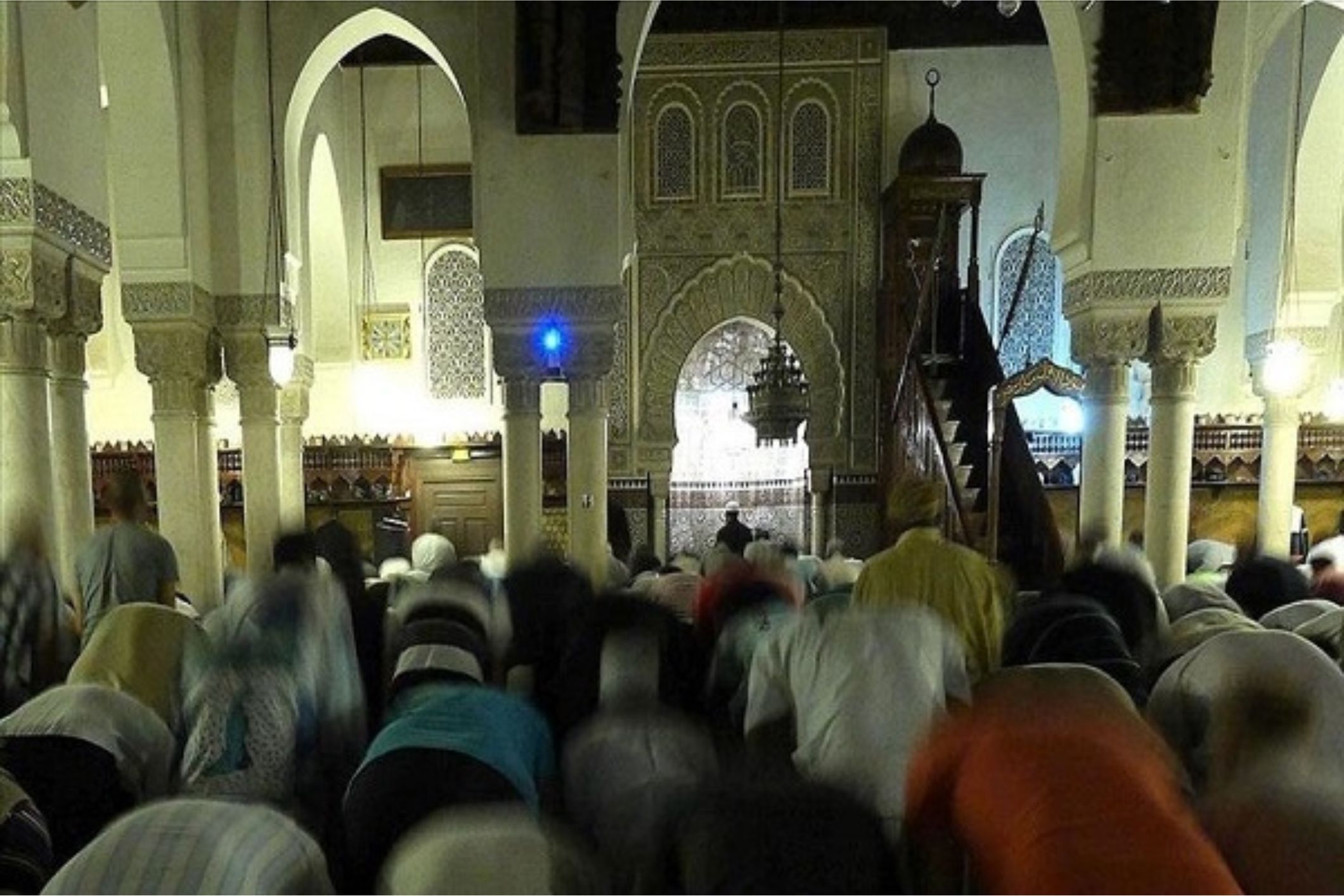 France: On Twitter, Interior Minister Gerald Darmanin said that in the last two years,
23 “separatist places of worship” have been shut down.
He also said that the president had asked for the schools to be
shut down to fight “Islamist separatism.”

Ministry Of France: The ministry says that the imam of the Obernai Mosque is involved
in radical preaching is hostile to French society and says things that go against
the values of the republic.

Ministry Of France: The Paris government has been criticized by the
the international community, non-governmental organizations,
and human rights groups, especially the UN because it targets and excludes Muslims.