First Kalma Tayyaba And Its Importance 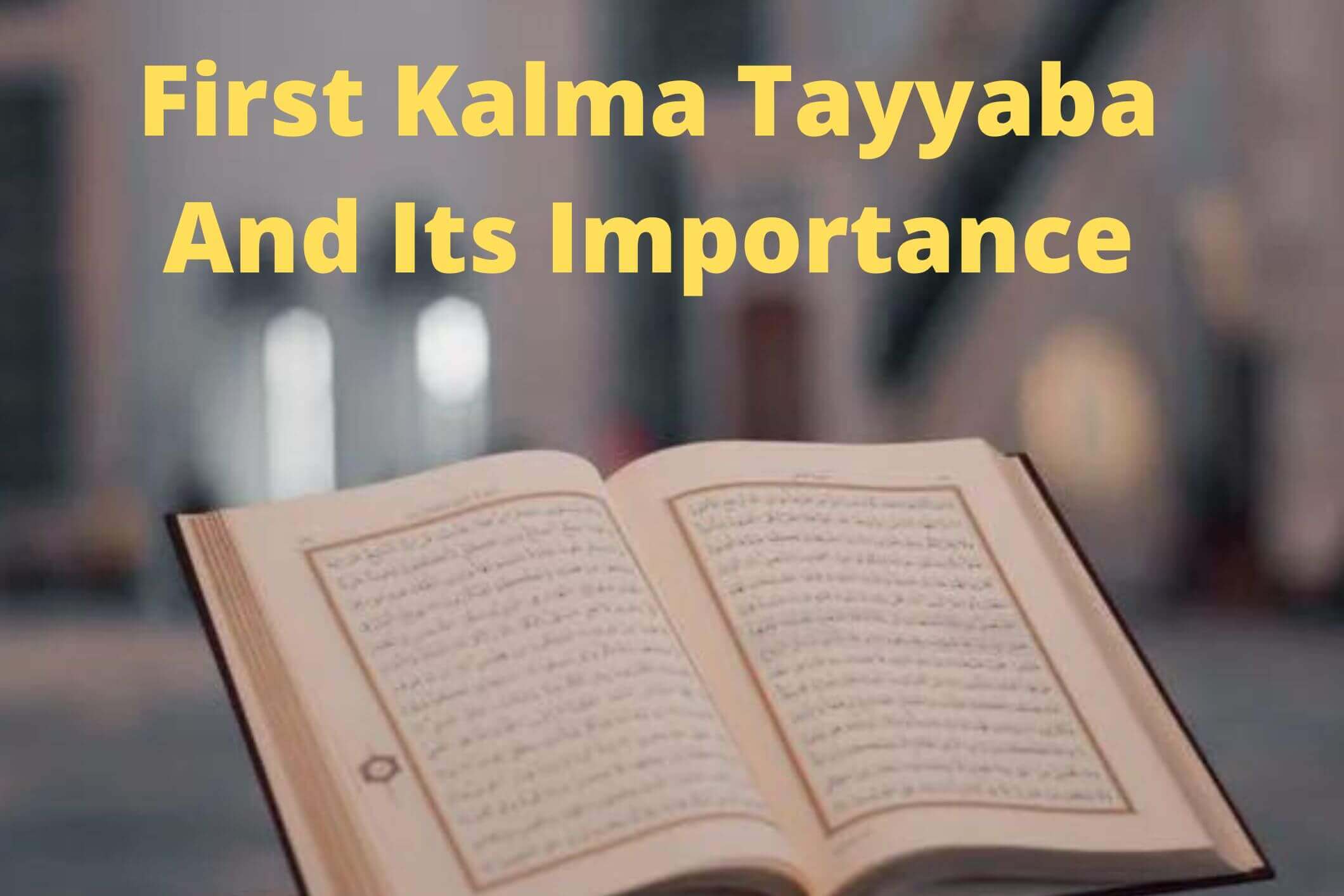 First Kalma Tayyaba And Its Importance

In Arabic and English the first kalima is written as: 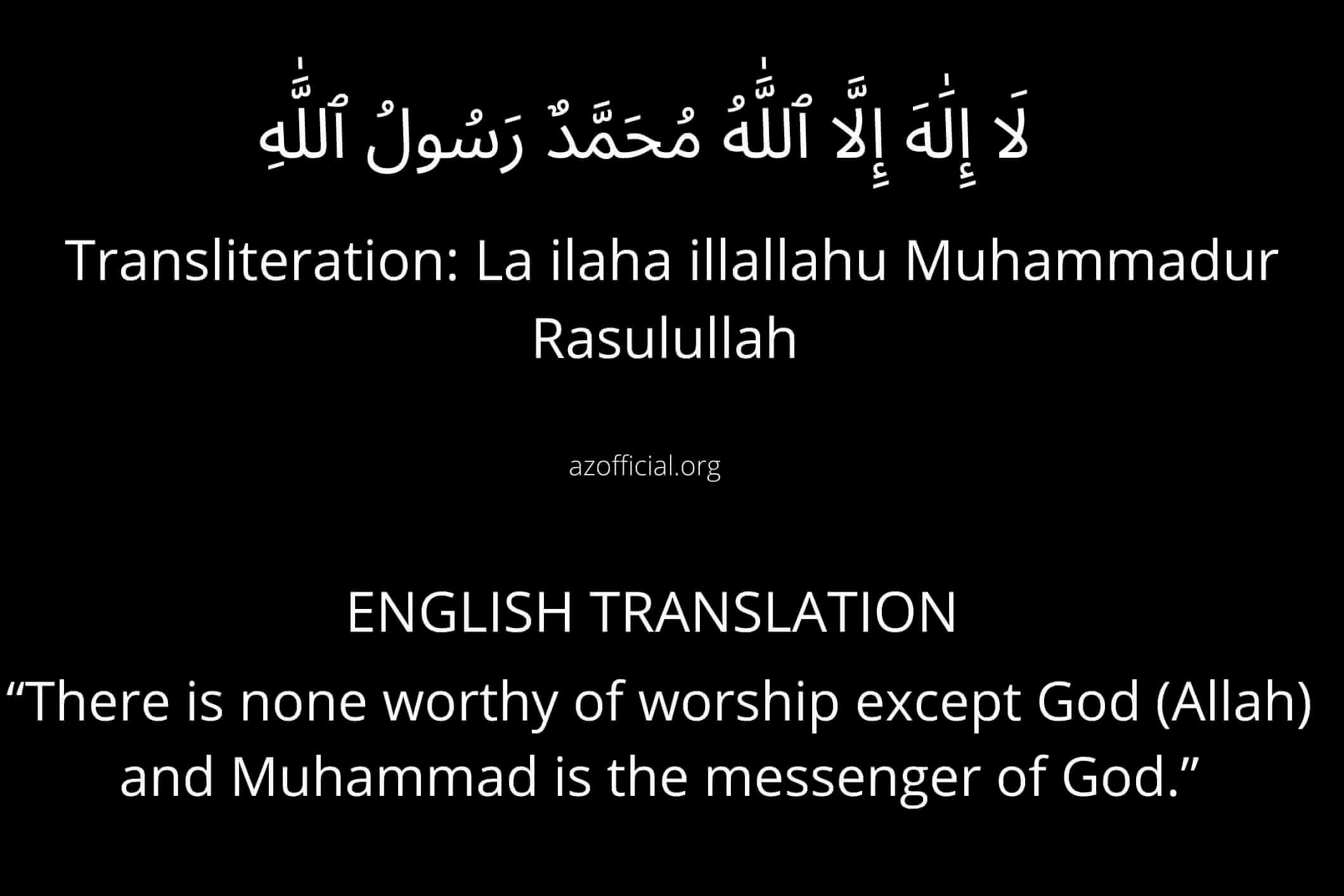 The Testimony of Faith in One God is the words “La Ilaha Illallah,”
which must be believed in one’s heart, uttered with one’s tongue,
and carried out with one’s body.
• The testimony is the doorway to Islam.

• But it includes  restrictions and qualifications, and if these are not met,
the person is not Muslim even though he professes such.

Kalma Tayyaba, also known as the Kalma Shahadat, is one of the five pillars of Islam.
The Islamic faith cannot function properly without this fundamental pillar.
Considering that this Kalma is a precondition for converting to Islam.
This is what gives a Muslim his identity and his sense of faith.
And from there, he bases every decision he makes on it.

Every devout Muslim must have a firm belief in the Shahada.

In the first section, we are taught that there is only one Creator and that he alone
possesses all power in the universe and beyond,
including the capacity to give and take life.
In the end, it begs us to have faith in Allah,
the all-knowing, and all of his other names and traits.
To worship no one but Him, and to abstain from anything
that He has forbidden in His revealed scriptures and also teachings.

That both the Quran and the Hadith are essential to
the Muslim faith is also emphasized by this Kalma statement.