Is Alcohol Halal Or Haram For Muslims 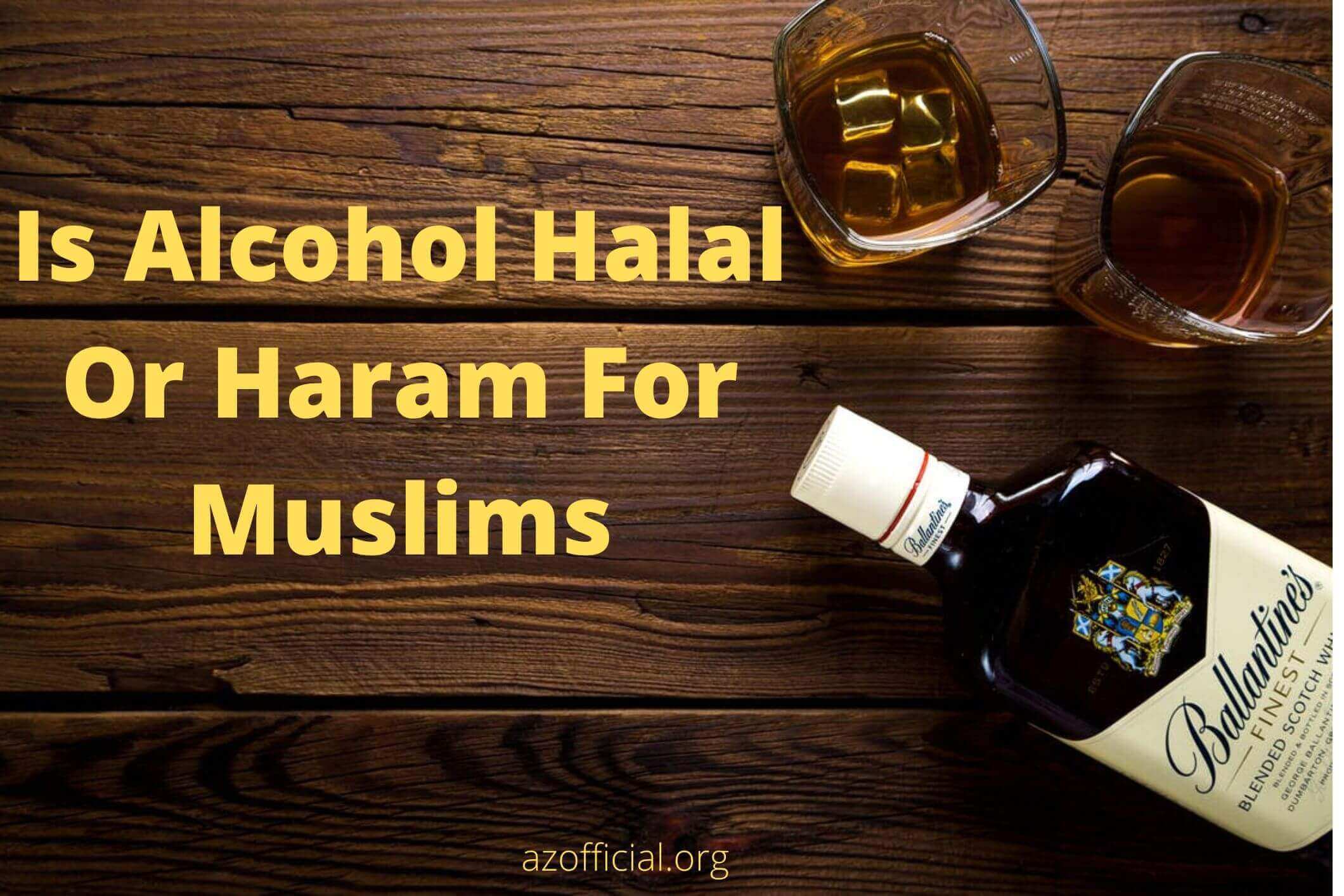 Is Alcohol Halal Or Haram

For many people all across the world, is indispensable.
People drink it on a regular basis, and others save it for special events.
Everything related to alcohol is forbidden in Islam (forbidden or prohibited).
We were brought up memorizing all the Quranic passages that preach sobriety.
Alcohol is forbidden by Islamic (Sharia) law.

Believe it or not, drinking is still fairly common among contemporary Muslims.
Even among prominent Muslims and even caliphs, alcohol was more common a
couple of centuries ago until tobacco and coffee were introduced as alternatives.

In the Middle East, countries like Egypt have a thriving alcohol business,
and only the most conservative countries have outright banned it legally.

A few could argue that the issue is simple: anything considered haram must be avoided at all costs.
Others, however, find the lines blurred when they reexamine the
texts in the Quran and Hadiths or when they reflect on the past.

Muslims Do Not Drink Alcohol Why?

Islam is sometimes referred to as “Deen-ul-Fitrah,
” which means “the religion of man’s original state,
” because all of the rulings and commandments are given in the Quran
are geared toward maintaining man’s original condition.
Things that are forbidden and permitted in the Quran are there for our own good.
Some items are bad for us and our health, hence Allah (SWT) has forbidden them.
To this rule, alcoholic drinks must be added.
Although alcohol can have some positive effects,
these are far outweighed by the risks associated with regular use. 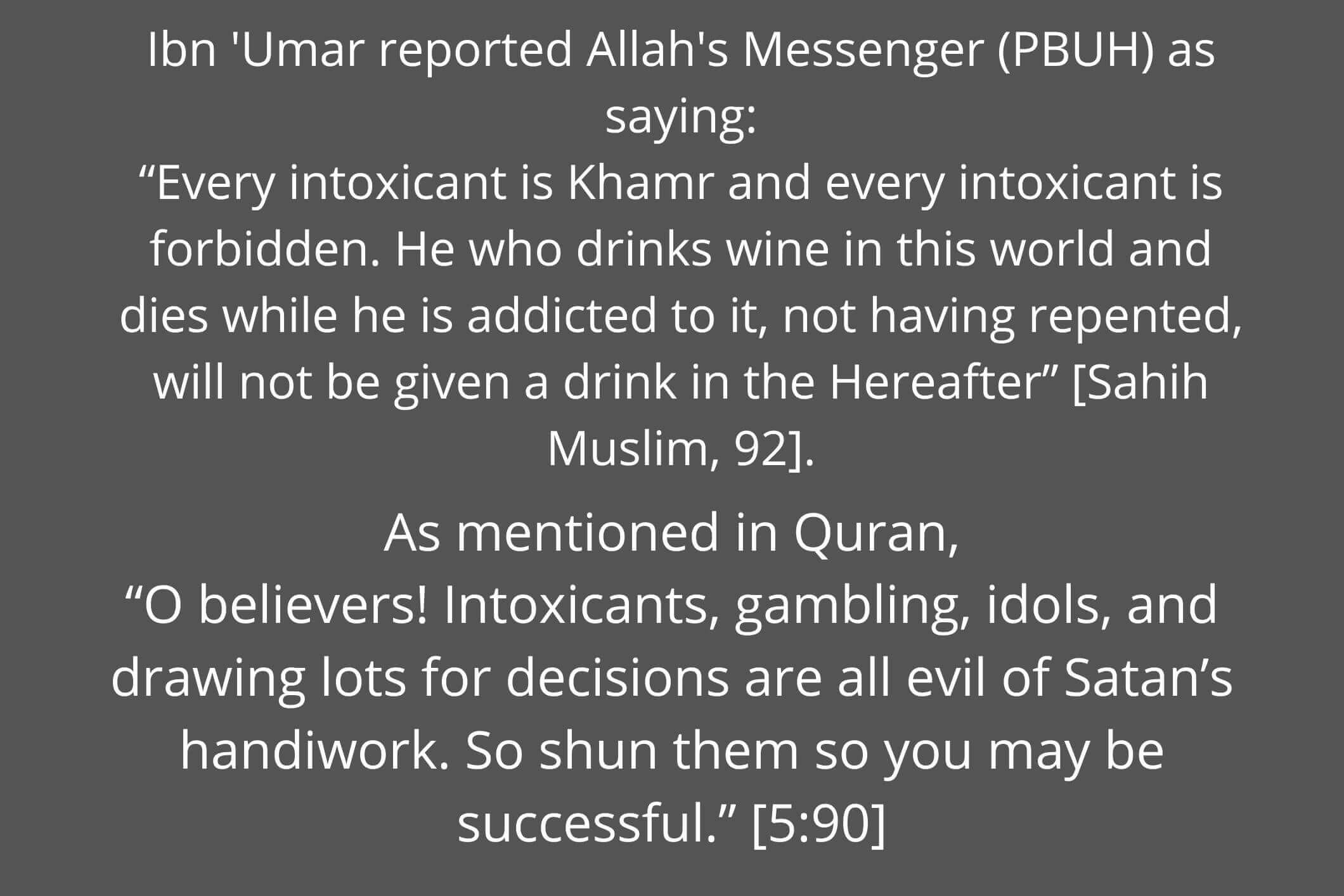 Is It Haram For Muslims?

Because it causes intoxication and mental instability, alcohol is forbidden in Islam.
Basically, anything that can be physically or mentally harmful has been explicitly condemned by Allah. so it is Haram for Muslims.

Why is it Haram?

Allah makes it abundantly plain in the Quran that indulging in alcoholic beverages is a serious sin. Quran says: 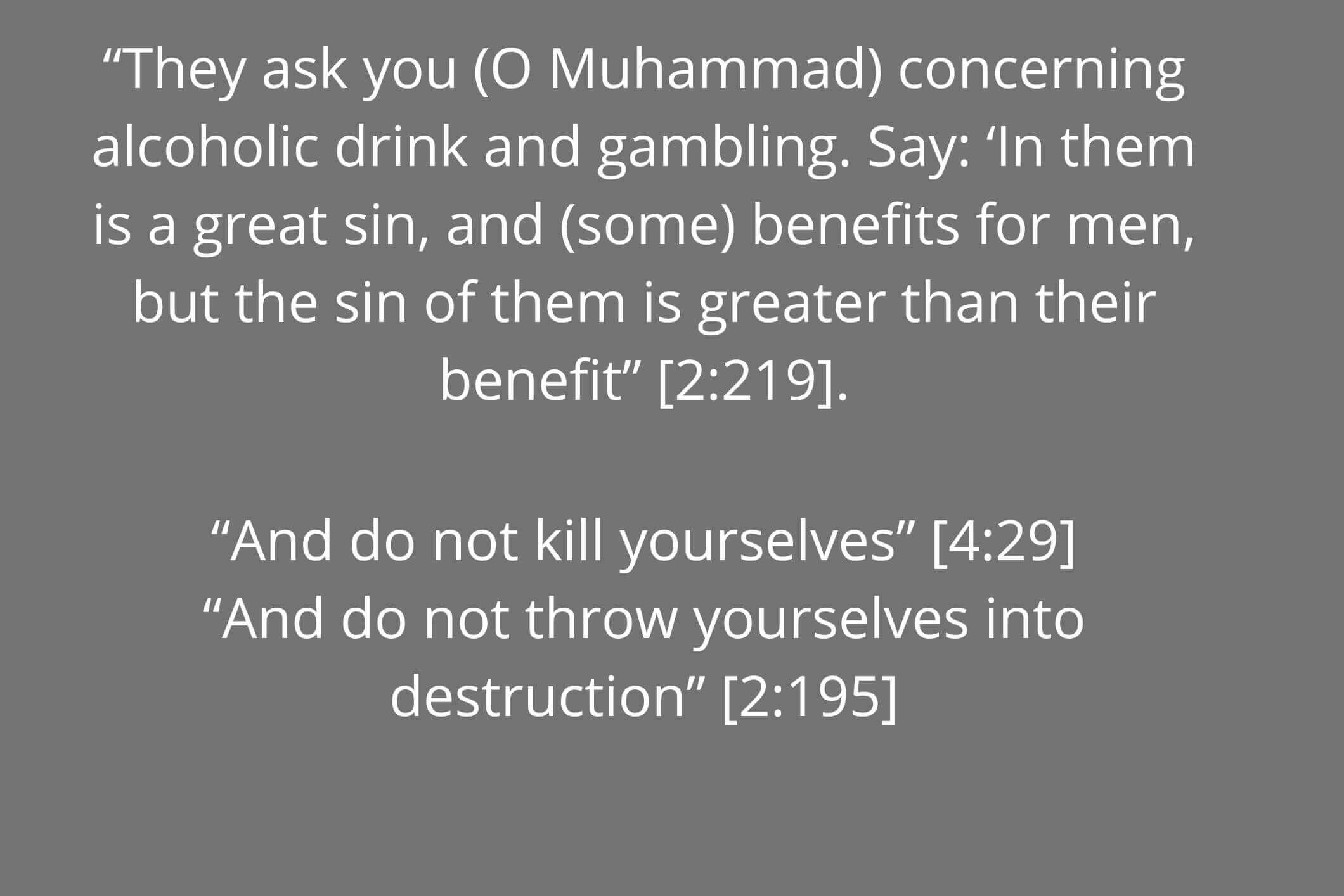