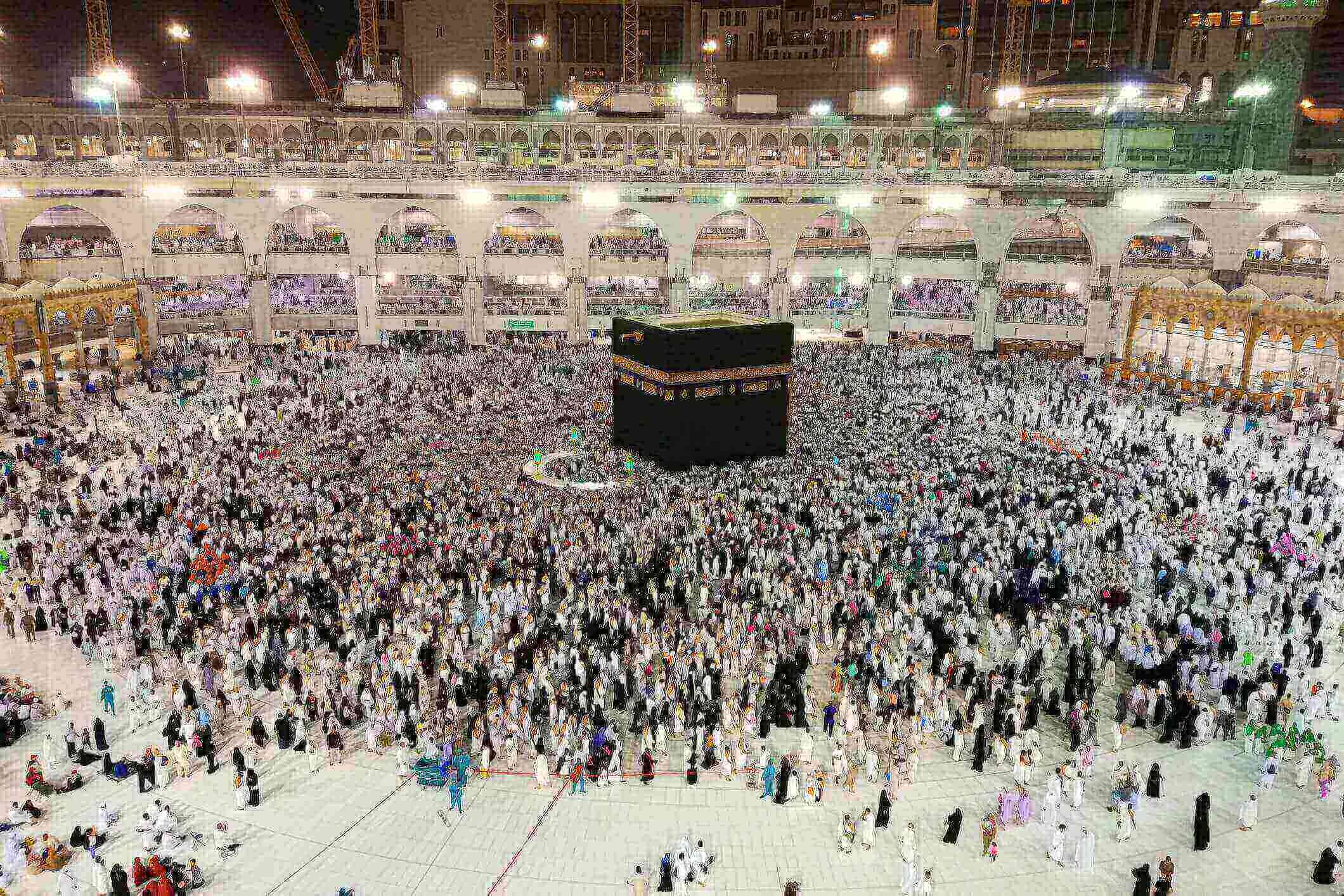 Yemeni Guy:  Saudi police arrested a guy who claimed to have traveled to Mecca
to do an Umrah pilgrimage for Queen Elizabeth II.

A Yemeni guy posted a video of himself on social media
at Islam’s holiest location in Mecca.

In the video clip, he held up a poster that read,
“Umrah for Queen Elizabeth II, we ask God to take her in paradise and among the righteous.”

Saudi social media users demanded the man’s arrest after seeing the video.
Saudi Arabia prohibits Mecca pilgrims from carrying flags or chanting.
Umrah can be performed for deceased Muslims, but not for non-Muslims like Elizabeth, who was the highest governor of the Church of England the mother
church of the international Anglican communion.

State media reported security forces at the Grand Mosque caught a Yemeni man
who appeared in video footage holding a poster
inside the mosque, violating Umrah procedures.
He was arrested prosecuted and charged with a crime.

You May Also Like:  Was Queen Elizabeth From Muhammad(S.A.W) Descendant?