Was Queen Elizabeth From Muhammad(S.A.W) Descendant? 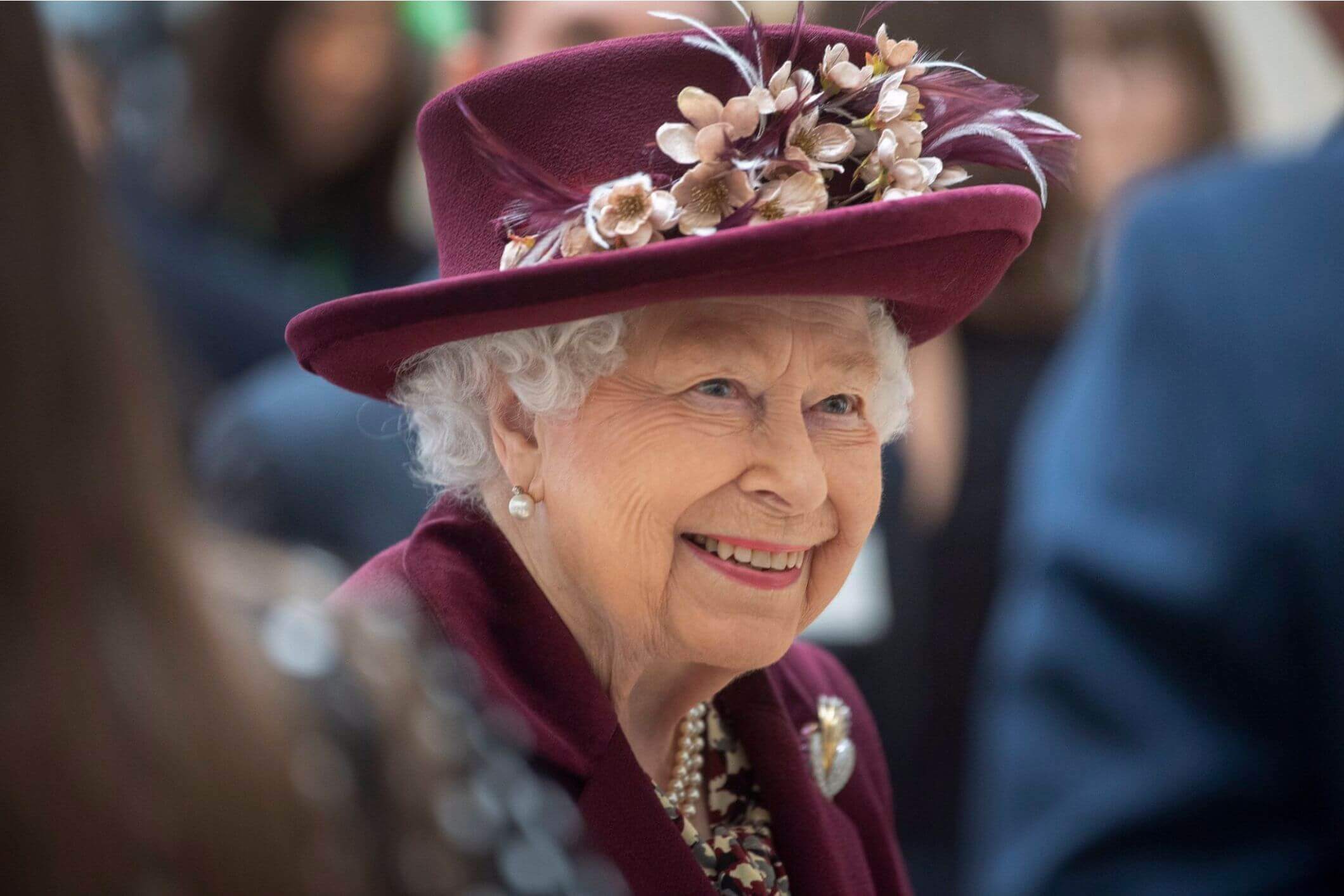 As a result of her passing on September 8, 2022, rumors
began circulating once again that Queen Elizabeth II was
related to the Prophet Muhammad, the founder of Islam.

The allegation that Elizabeth II has ties to
Muhammad is more than just a prank or misconception,
unlike many of the other tales that have circulated after the queen’s death.

Elizabeth’s ancestry has been traced back several generations,
and there are several mysteries surrounding Zaida,
a Muslim princess, including whether or not Zaida had any children.

The above image was first published by The Times, a British daily, in 2018.
It was retweeted by journalist Arron Merat.

Although it has not been proven or commonly recognized by historians, English historian and television personality David Starkey told The Times in 2018 that the theory that Elizabeth was tied through bloodline to Muhammad was “not at all absurd.”

In comments to The Times, Starkey remarked that “the medieval kings of Spain and the Islamic royal dynasties were very close and fully intermeshed.
” The Umayyads, a Muslim caliphate, reigned over parts of modern-day Spain during Zaida’s lifetime.

The claim that Queen Elizabeth II and other members of the British royal family are descended from the Prophet Muhammad is not precisely the sort of unsubstantiated, shady internet rumor.
It’s not impossible by any means.

As reported by UPI in 1986, the news of her potential aristocratic Islamic ancestry originated in a letter written by Harold Brooks-Baker, genealogist and publishing director for Burke’s Peerage,
an authority on British aristocracy.

The letter wasn’t written to expose that quirk, but to advocate for increased protection for the royal family from what he called “a terrorism threat.”

Read UPI’s Coverage Of The Event Below:

He argued that the royal family could not always rely on the fact that they are direct descendants of the Prophet Mohammed to keep them safe from Islamic extremists also.

His next statement, “It is rarely recognized by the British people that the blood of Mohammed flows in the veins of the queen,” indicated that many people would be surprised to learn of the relationship.

The British royal dynasty, according to Brooks-Baker,
traces its lineage back to Mohammed through
the Arab rulers of Seville, who governed Spain in the 8th and 9th centuries also.

Through marriage, their lineage reached the Portuguese
and Castilian monarchs of Europe and, ultimately,
King Edward IV of England in the 15th century.

You May Also Like: Saleh Bin Ibrahim Al-Rasheed, Royal Commission For Makkah And Holy Sites CEO