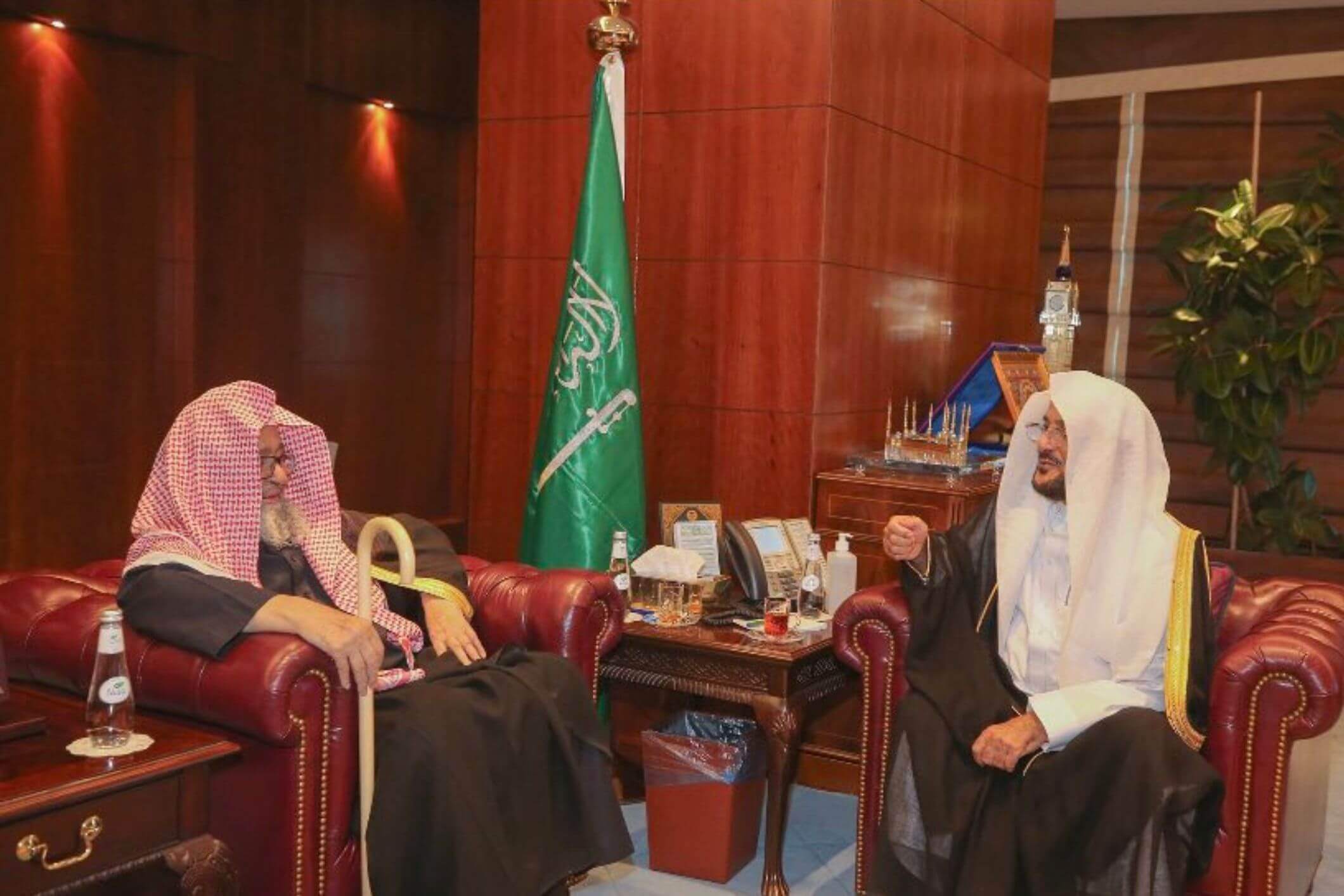 The Saudi Arabian Islamic affairs minister will offer
an opening remark at a global interfaith conference in Kazakhstan.

On King Salman’s order, Dr. Abdullatif bin Abdulaziz Al-Alsheikh
is attending the 7th Congress of World and Traditional
Religions in Nur-Sultan on Wednesday and Thursday.
100 delegates from 60 countries will attend.

Saudi Arabia said its participation is in line
with its position in leading the Islamic world
and promoting tolerance, moderation, and unity.

The minister is visiting Nur-Sultan at the request
of Kazakhstan’s President Kassym-Jomart Tokayev.

The congress this week focuses on the
role of faith in “post-pandemic development.”

Pope Francis, Patriarch Theophilos III of Jerusalem,
and Al-grand Azhar’s imam will be there.

The conference will focus on fostering peace and tolerance,
limiting the use of religion to intensify conflicts,
and developing interfaith communication to combat hate and extremism.