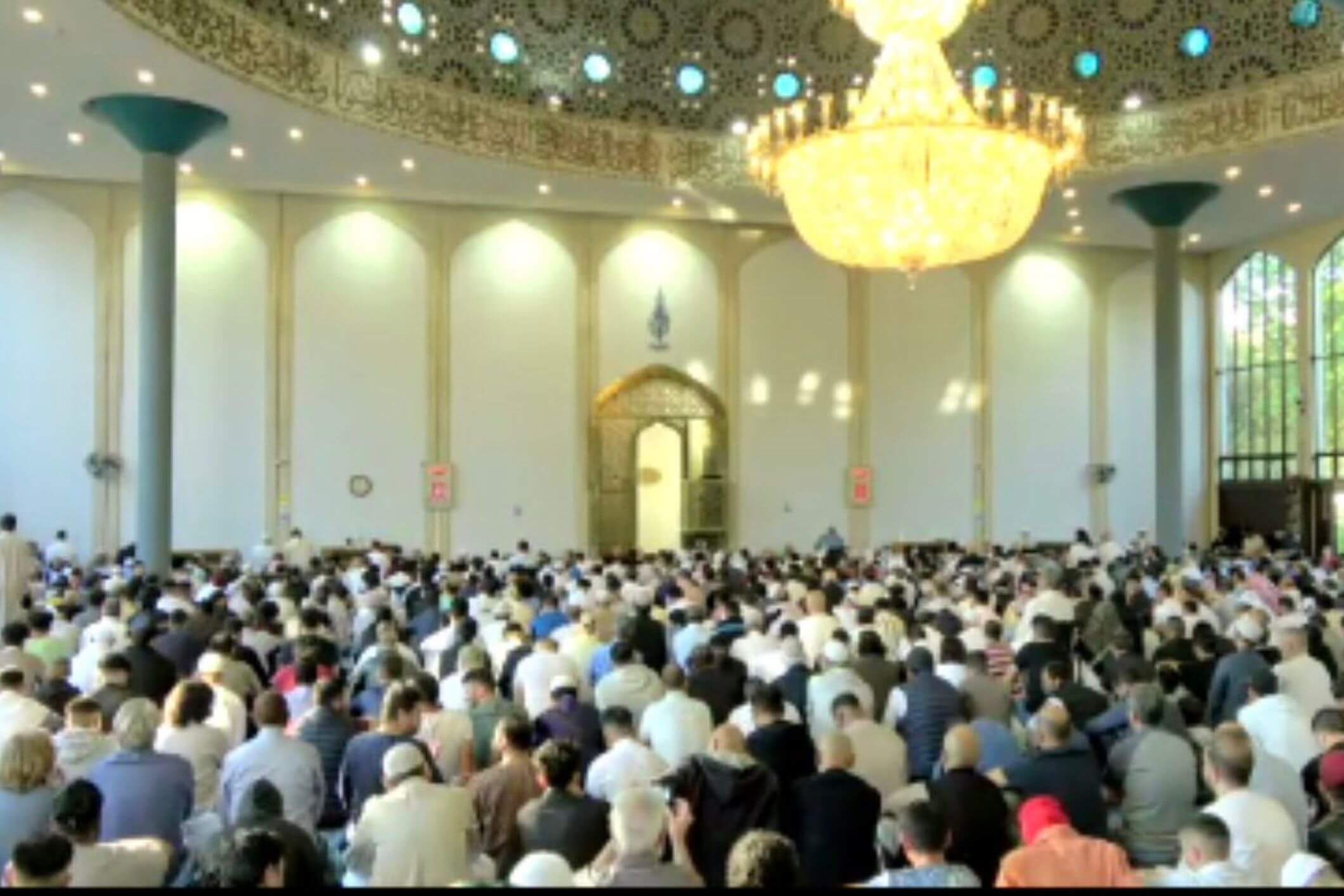 An ecumenical event called Open Door Day
was conducted at 200 mosques
throughout Britain by the Muslim Council of Britain (MCB).

On August 27 and 28, mosques around the
the country participated in “Visit My Mosque,
” an annual weekend event when non-Muslims
are invited to visit mosques
and learn more about Islam and Muslims.

A group of representatives, activists,
and ordinary Britons traveled to various
mosques across the country thanks
to an MCB-organized tour.

Over the past five years, over 200 mosques across the country have opened
their doors to visitors of all faiths in an effort to bridge the gap in society,
an effort that has been lauded as the “Greatest Open Day”
by the Muslim Council of Britain.

While many public organizations and politicians have
used social media to encourage
their followers to visit mosques on open door day,
this is the case.

A hashtag has also been developed so that people may submit pictures
they’ve taken it at mosques and talked about it with their friends online.

You May Also Like: In Makkah Five Mosques To Be Restored As Part Of Development Project