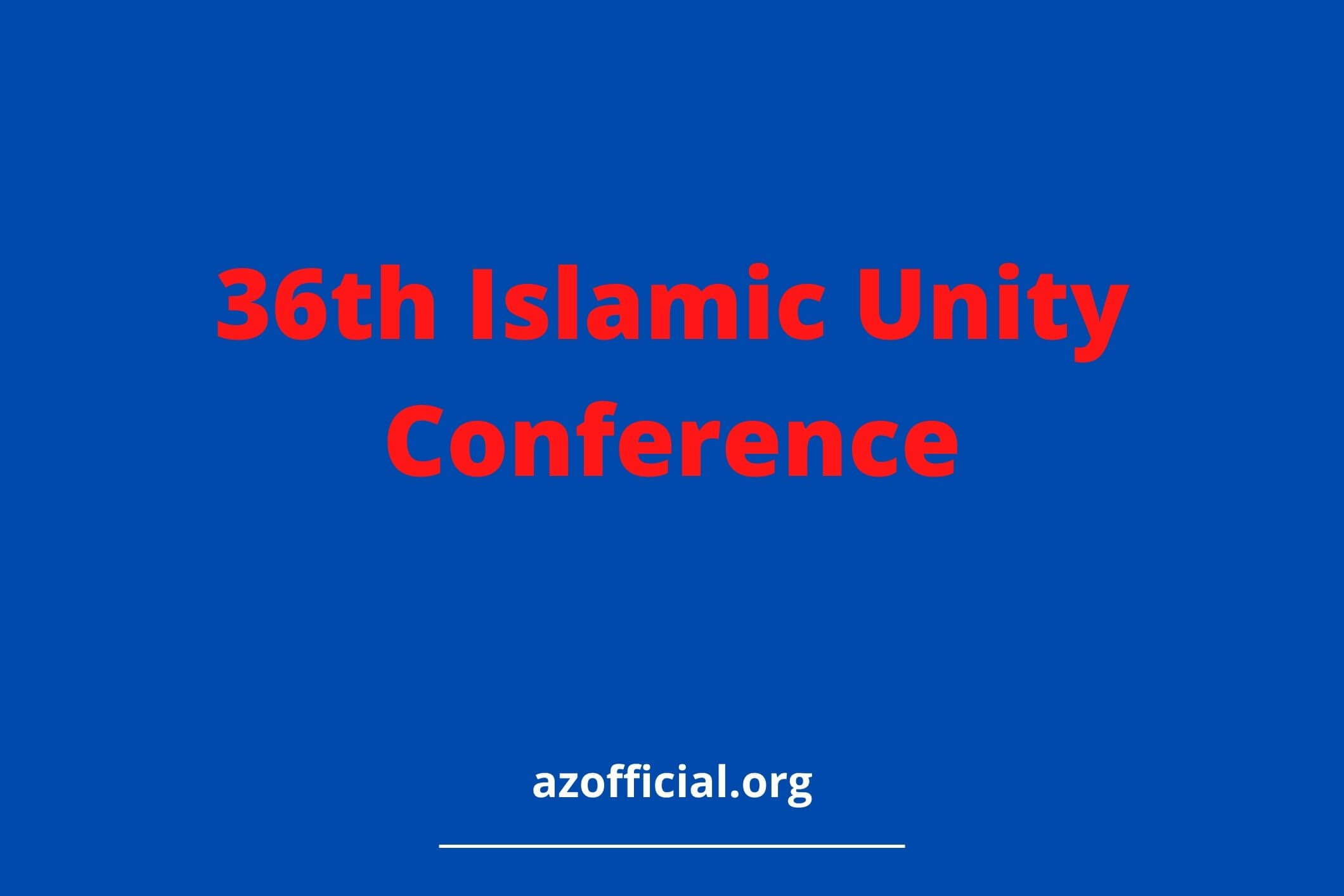 The Secretary General of the World Forum for Proximity of Islamic Schools of Thought
said that the new approach will be kept at the upcoming Islamic Unity Conference.

Hujjat-ul-Islam Hamid Shahriari told the bureau of the Supreme Leader in India
that the upcoming 36th Islamic Unity Conference will focus on virtual space
and the strategies of the world forum.

Hujjat-ul-Islam Shahriari praised the work of Hujjat-ul-Islam Mahdi Mahdavipour,
who is the representative of the Supreme Leader in India, to bring Muslims
closer together and strengthen their unity.

Molavi Es’haq Madani, a senior Sunni cleric, and director of the Supreme Council
at the World Forum, went with the Secretary-General to the
office of the Supreme Leader in India.

A Sunni cleric in Iran talked about the work done by the late Imam Khomeini (RA)
and Supreme Leader Ayatollah Khamenei to promote closeness and Islamic unity,
saying that these are important goals that should be taken seriously in the Islamic Republic.

He asked the clerics to pay close enough attention to their positions and
speeches to avoid anti-proximity approaches and not get in the way
of progress made toward Islamic unity.

A top cleric warned against extremists and the damage
they could do to the unity of Muslims.