Considering The Quran: A Shortcut To Science 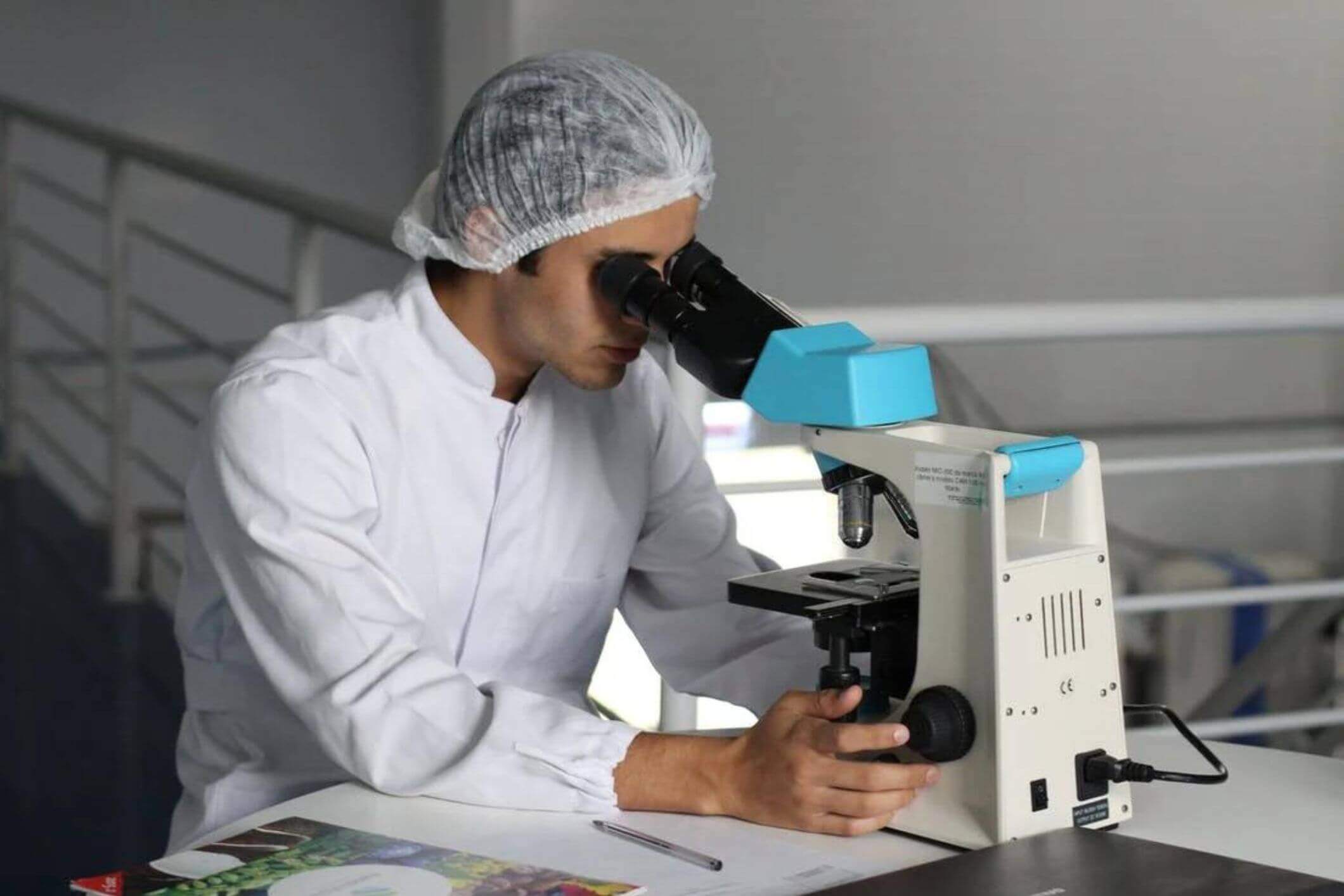 Imam Ali (AS) tells Muslims to be careful so that
non-Muslims don’t act on and benefit
from the Quran faster than they do.

We should study and think about the Quran.
Because of this, Hadiths say that one hour
of thinking and pondering is better than years of worship.
If someone thinks about how God made the world for an hour,
they will start to believe.

One should think about why his skin doesn’t fall off
even though 40,000 skin cells die every minute in our bodies.

We have a process called autophagy, which is the natural,
constant breaking down of the cell that gets rid of parts
that aren’t needed or don’t work right.

This is done through a lysosome-dependent, regulated mechanism.
It makes it possible for the breakdown and recycling of cellular parts
to happen in a planned way. Fasting helps this process along.

Many scientific articles about this can be found on the Internet.
Since 1400 BC, Islam has taught us that we should fast unless we are sick.

There are many signs to think about in the world we live in.
We couldn’t have grown from a single cell into what we are now without guidance.
There must have been a guide.

Even Charles Darwin’s ideas don’t contradict the monotheistic view of creation.
No evolution expert says that a single cell can turn into a human being on its own.

We Muslims need to read the Quran to realize
that we have a shortcut to the top of science.
That shortcut is to think about the Holy Quran
and read the verses without any bias.
It is then that the light of science and knowledge shines on our hearts.
If we turn to God, we can take such shortcuts.