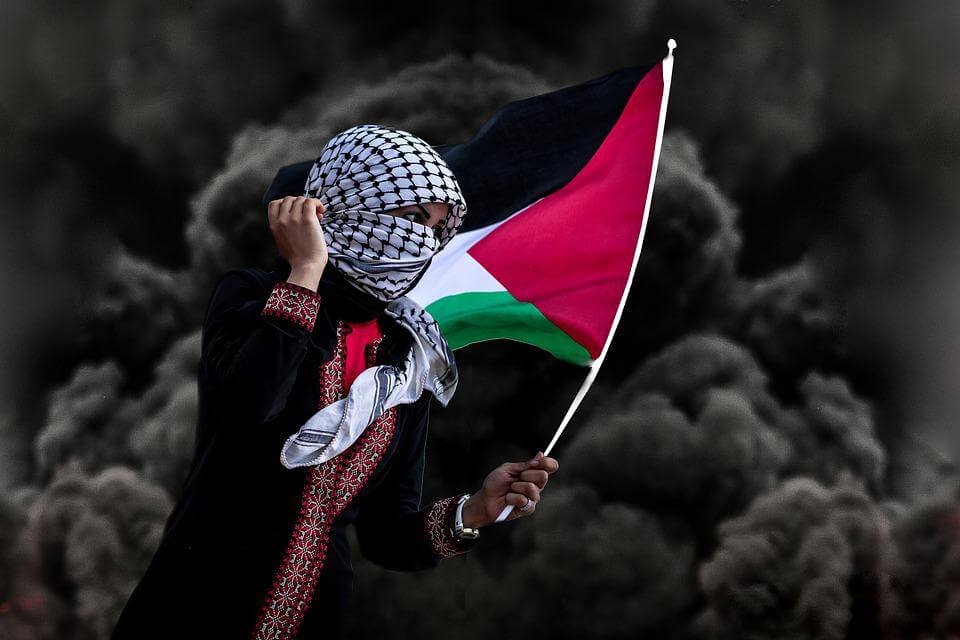 Jihad is the name for any combat, whether
it is spiritual, moral, or physical.
An Arabic word that means “war”
or “exertion.” Going to school, giving up smoking,
or trying to control one’s wrath are all examples.

Two situations the fight for religious and political freedom
and the fight to protect oneself or others from
harm justify as a military operation.
As to the Holy Quran, they ask you, O Muhammad,
about battles that take place during the holy month. Jihad

Internal strife is a grave offense, but Allah considers
it to be more offensive to drive people off His path,
to cast doubt on Him, and to drive them away from
the Inviolable Place of Worship. Because persecution
is more terrible than murder, this is true.

They will battle until they convince you to reject your religion
if they can. And those who rebel and perish in their unbelief
are individuals whose deeds have caused them to perish
both in this world and the next.
They are the ones who control the Fire,
and they will do so in the future ” (Quran 2:217)
and must therefore be avoided.

The idea that Islam might be spread by organized compulsion is untrue.
Non-Muslim locals were not compelled to convert despite
repelling invaders and establishing Islamic
sovereignty in new territories.
Islamic law, states that “religion is
not compelled,” forbids such behavior (Qur’an, 2:256).

In the end, many non-Muslims were drawn to the message
of Islam and converted, which led to a profound
transformation of society on all fronts.
Since is a complex idea, the term “holy war”
is a poor definition or interpretation of it.
Muslims believe that a battle can never
be considered holy, and the Qur’an never uses
the Arabic term for such a battle, harb mujaddara.
However, a battle might or might not be morally acceptable.