Three Mosques In Asir To Be Repaired In Development Project 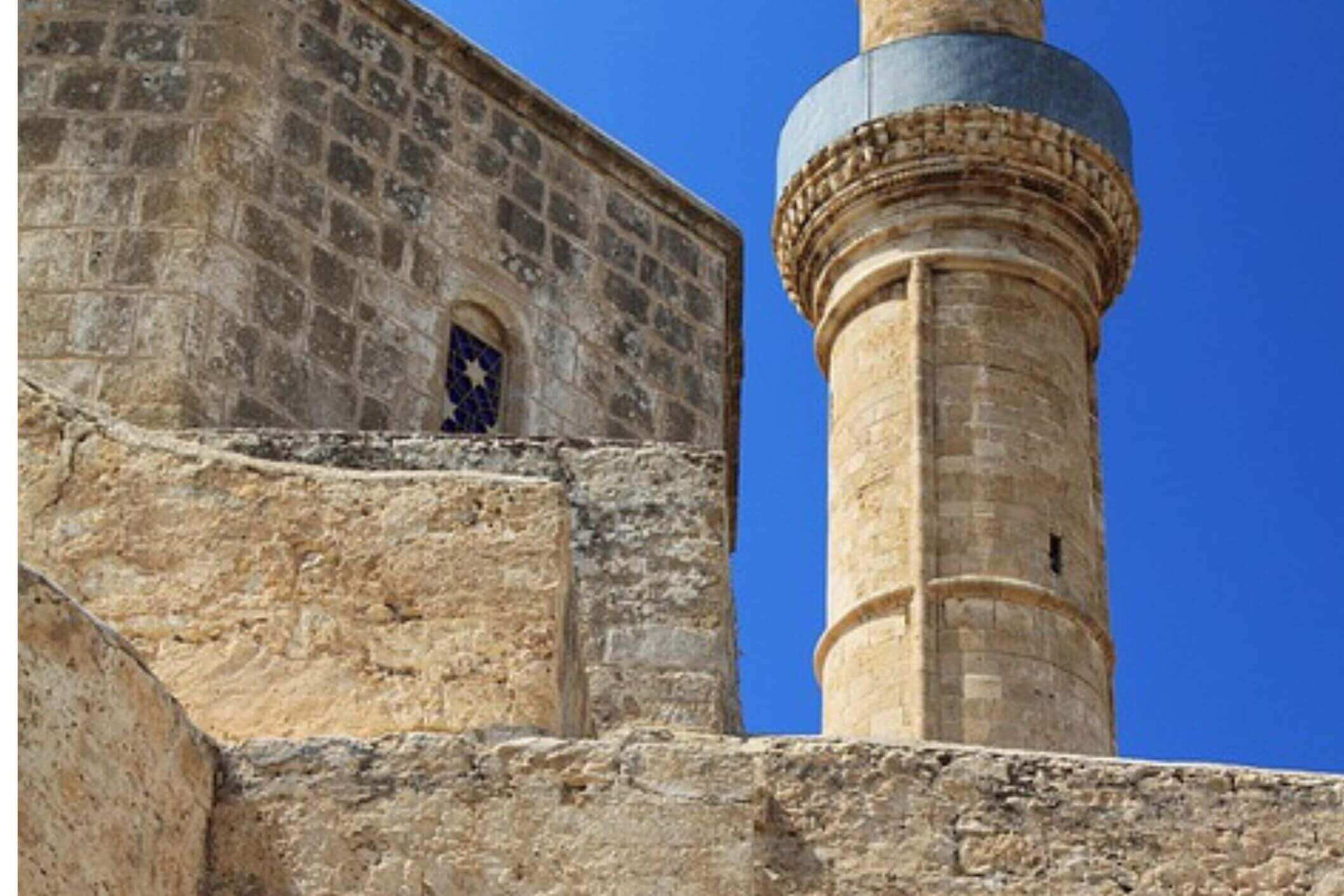 The Saudi Press Agency stated on Thursday that three mosques in the southern Asir region
will be rebuilt as part of the second phase of the Prince Mohammed bin Salman
Project for the Development of Historical Mosques.

Through a series of steps, the project hopes to rebuild and rehabilitate the mosques,
restoring their identity and making them ready for use as houses of worship.

In these steps, the condition of the mosques is evaluated,
and then the buildings are restored with an eye toward
preserving and enhancing their original design,
reintroducing lost architectural details,
and enhancing the mosque’s curb appeal.

The Al-Hawza Mosque, in the center of the Al-Hawza
district in the Dhahran Al-Janoub governorate,
is one of the mosques slated for repair in the Asir region.

The restored mosque will retain the same 293-square-meter footprint as the original,
which is important because the building is still used for worship.
However, from 100 to 148 worshipers will be able to fit within.

Located 32 kilometers southeast of Abha,
the settlement of Al-Masqi is home to the mosque of the same name.
Upon completion of its renovation, the mosque will
cover 406 square meters and be able to accommodate 156 worshippers.

The Al-Hosn Al-Asfal Mosque can also be found in the Abha governorate.
Al-Manzalah, one of its rooms,
was once used as a prison and a place for weary pilgrims to stay.
It’s a functioning mosque, but it’s not used for Friday prayers.

A total of 134 people will be able to worship in the restored mosque,
as its current area is 134 square meters.

In the second stage of the development project,
which will reach every corner of the Kingdom,
will include the construction of thirty mosques.

There are five in the Makkah area, six in the Riyadh area,
and two in the Eastern Province.

Also Like: Six Mosques In Riyadh Region Will Be Restored As Part Of A Development Project