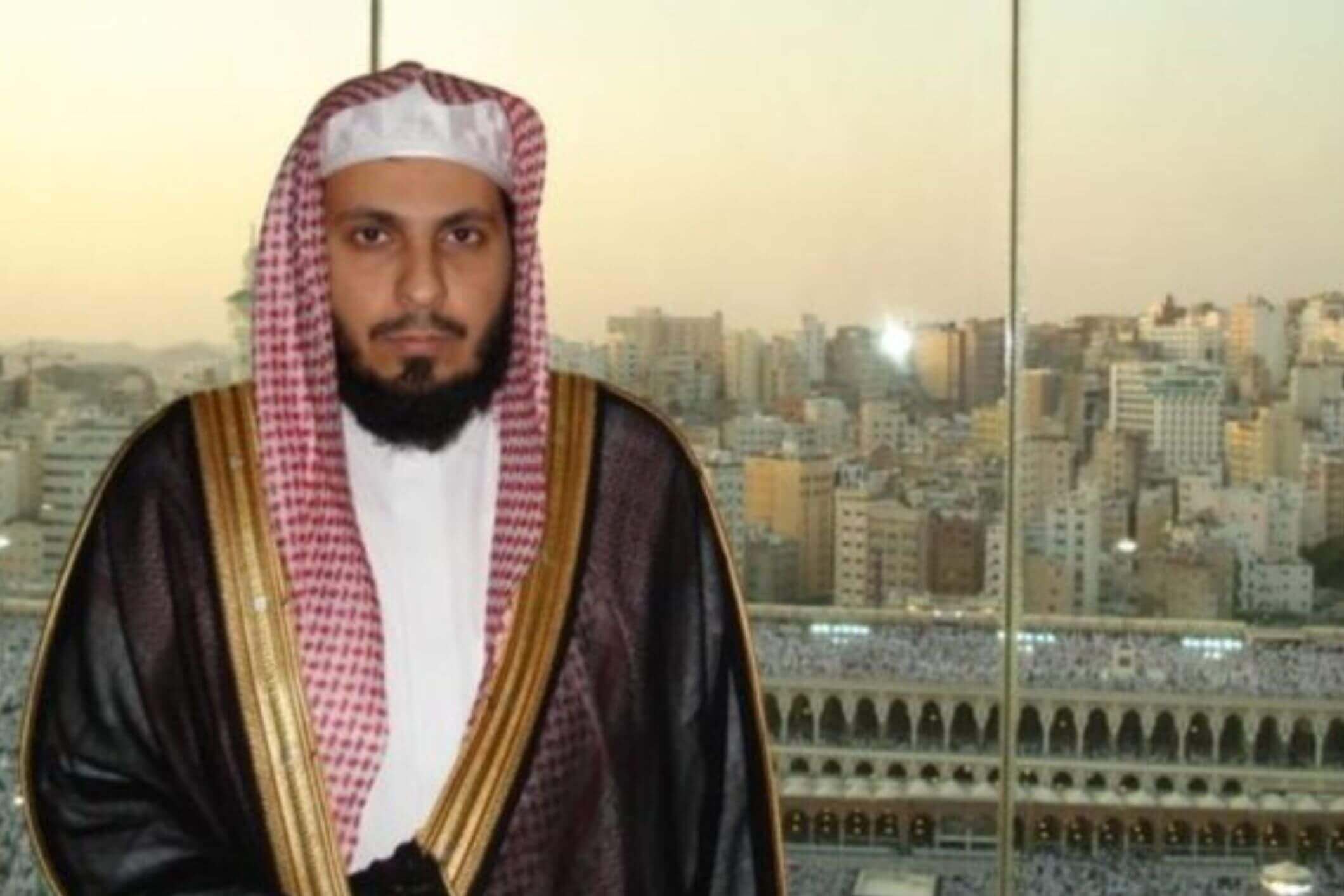 The Saudi Arabian court has given Sheikh Saleh Talib,
the imam of the Kaaba, ten years in prison.
The Specialized Criminal Court (SCC) in Riyadh,
Saudi Arabia has given Sheikh Saleh Al Talib,
the former Imam and preacher of the Holy Mosque, 10 years in prison.
The US-based rights group Democracy for the Arab World Now told
the media about his sentence on Monday.

Shaikh Saleh al Talib was first arrested by Saudi authorities in 2018.
The authorities gave no reason or explanation for why they arrested him.
As reported, he was taken into custody after giving a sermon in which
he criticised the Saudi government for letting concerts and
other fun events happen in the Kingdom.
According to what the media knows, Sheikh Saleh
gave a sermon in which he criticised the Saudi organisation
General Entertainment Authority (GEA), which runs the entertainment industry.
After that,
he was taken into custody.
A large number of people follow Sheikh Saleh Al Talib
on social media and listen to his teachings and Quran lessons.

You May Also Like: Surah Yusuf: Benefits and Lessons