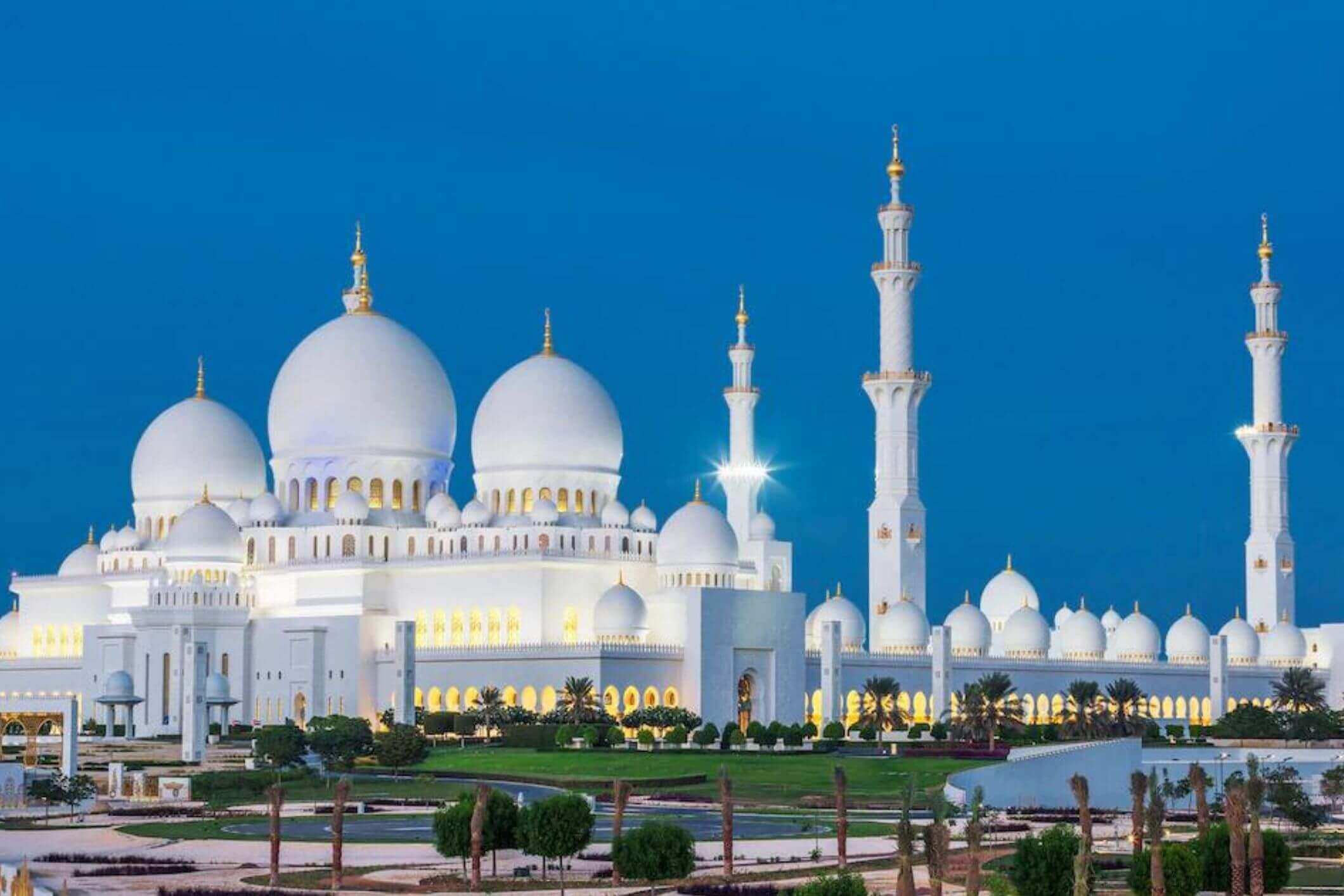 Officials in Dubai reported on Monday that a light aircraft had crashed
in the Grand Mosque parking lot in Abu Dhabi,
injuring the pilot.
Technical difficulties caused the crash of a Cessna,

The single-engine Cessna was on approach to a private-jet airfield in the
heart of the UAE city when it crashed into the white marble landmark.
The mosque is the largest in the country.

The GCAA stated that preliminary investigations
showed that the tragedy was caused
by a mechanical fault as the amateur-built jet was attempting to
land at Al-Bateen Executive Airport and crashed in an unpopulated region.

The pilot was hurt in the crash and taken to the
hospital for treatment and observation, the authorities said.

That “the safety of citizens is their main priority,
” as stated by the GCAA,
National Search and Rescue Center,
and General Command
of Abu Dhabi Police in their coordinated efforts to secure the crash scene.

The GCAA has promised to keep digging into the crash’s origins and effects,
while Emirati authorities have advised people to stick
to official channels for their news and not propagate misinformation.

Also Like: UAE Orders 3,000 Tonnes Of Aid For Flood Victims In Pakistan