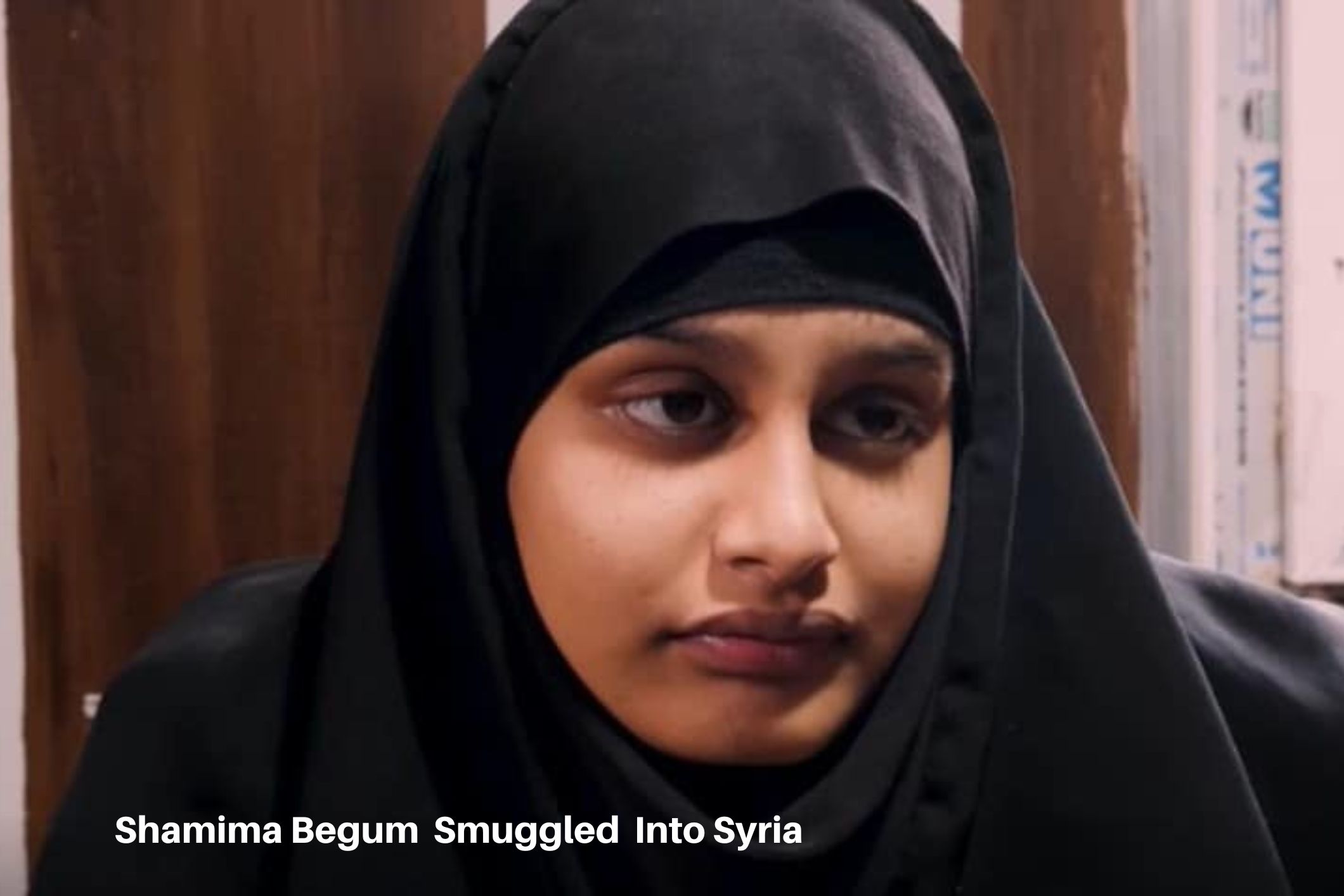 It is said that a Canadian spy helped smuggle 15-year-old Shamima Begum to Syria to
join Islamic State and British law enforcement and intelligence agencies hid this fact.

Shamima Begum and her two friends, 16-year-old Kadiza Sultana
and 15-year-old Amira Abase was met by a man named Mohammed al-Rashed
at an Istanbul bus station before continuing their trip to Syria.

Canadian intelligence knew Rashed, and he told the Met police about it in March 2015,
just a few days after she had crossed into the country to join the terrorist group.
Neither British nor Canadian authorities have admitted to the connection until now.

This claim is made in The Secret History of the Five Eyes, which came out this past Thursday and was written by Richard Kerbaj.
The Five Eyes intelligence-sharing network is made up of the United Kingdom,
the United States, Canada, Australia, and New Zealand.

According to the evidence presented, two CSIS agents met with Richard Walton,
the Met’s counterterrorism chief at the time,
in March 2015, shortly after Begum disappeared.
Walton thinks the meeting benefited him.
They didn’t want CSIS to be investigated, which worried Walton.

Walton said, “If you run agents, you agree with what they’re doing,”
although he admitted the setup was good for intelligence gathering.

The Met promptly sought the females.
Shamima Begum lost her British citizenship in 2019 after the home secretary at the time,
Sajid Javid judged she had joined IS and was a threat to the British people.

Shamima Begum was smuggled out of the country,
her lawyer says.
The possibility that a western intelligence agent got her bus tickets will reopen the issue of revoking her British citizenship.

Maya Foa, co-executive director of Reprieve,
a human rights organization that followed the case, said the book’s findings raise “concerning suspicions about what the UK government knew about Shamima’s trafficking.”
Instead of protecting three groomed and trafficked British children,
the authorities demonized them, she said.

Even though Begum is young, British sources don’t believe she went to Syria alone.
After turning 18, officials believe she joined IS in Syria and Iraq.
They think she’s a UK security concern.

The CSIS “kept quiet about the explosive charges, hiding behind secrecy,”
according to Kerbah’s book.

He claims the British authorities lied when they found out Rashed helped find the girls.
Kerbaj: “I suppose they opted not to talk about it since there are
still western prisoners in the Isis area.”

A 2019 judgment prevents Shamim Begum,
now 23, from returning to the UK.
Begum is in a Syrian prison. Her three small children died.

The supreme court judgment made no mention of how she unlawfully entered Syria.
Shamima Begum will appeal in November.

Akunjee said Javid’s judgment that Begum wasn’t a trafficking victim
when he was home secretary will be essential.
The UK has international obligations regarding how it treats trafficked people
and who is responsible.
Akunjee said Rashed “should be an ally and protect our people,
not send British youngsters to a combat zone.”
The lawyer replied,
“Getting information seems more crucial than children’s lives.