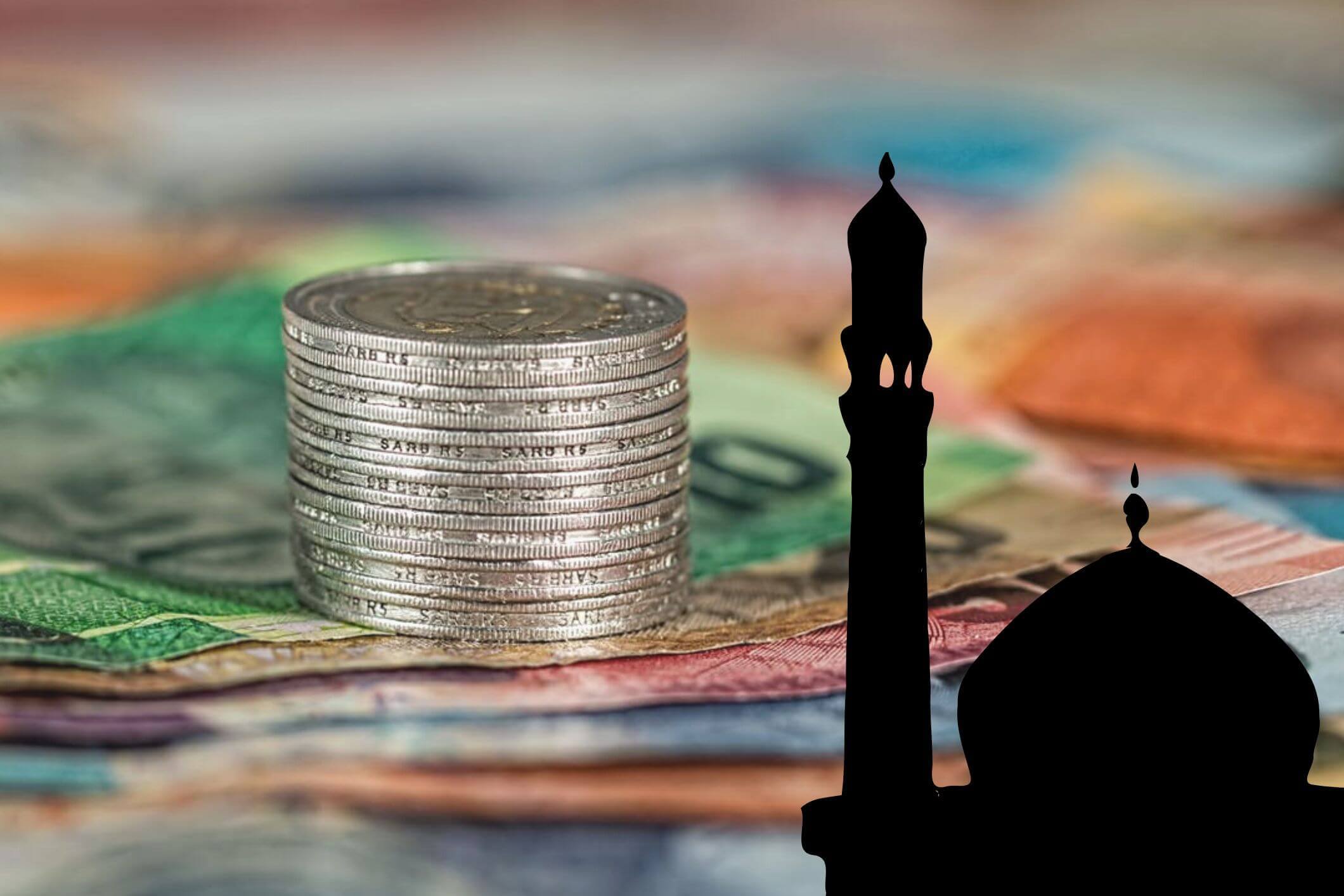 The first Egyptian license for a Shariah-compliant microfinance
organization has been awarded by the country’s Financial Regulatory Authority.
According to the announcement, the authority granted the license to Egyptian Microfinance Co., also known as Maksab.

According to FRA chairman Mohamed Farid, this is an effort to help micro-businesses
expand and fulfill their potential by providing them with access to a wider range of financing options.

With Maksab’s new micro-lending permit in hand,
the total number of licensed businesses in the country has reached 19.

Al-Ahram reports that Egypt is taking steps to diversify its funding methods to cover its debt.

Egyptian Finance Minister Mohamed Maait announced on Monday that the country will issue Islamic Sukuk
in the range of $1.5 billion to $2 billion after the impact of the conflict in Ukraine subsides on global markets.

You May Also Like: Pilgrims Appreciate Saudi Arabia’s Great Devotion to Serving Pilgrims