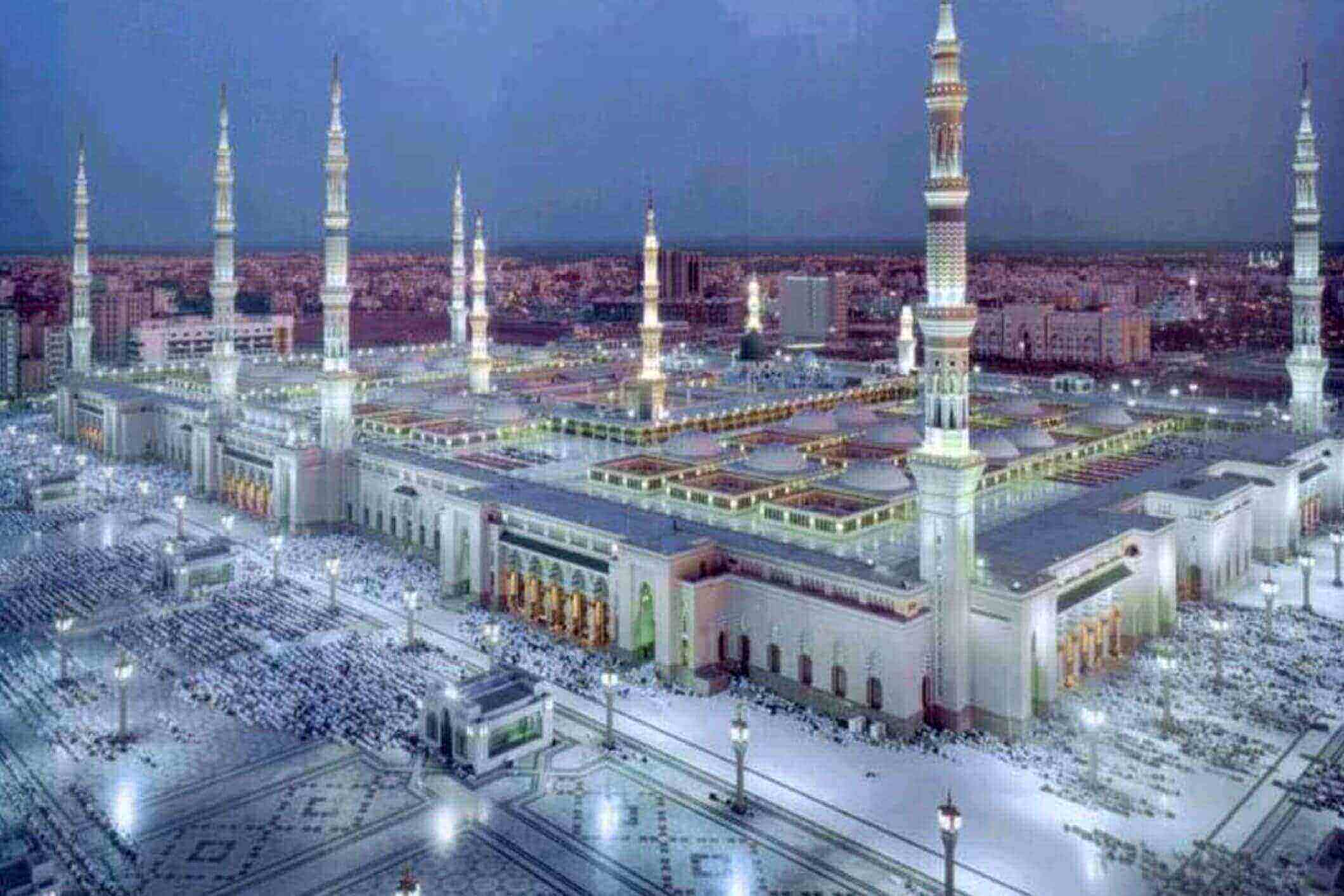 Near Prophet’s Mosque source by: twitter.com

On Wednesday in RIYADH, Saudi Arabia’s Crown Prince Mohammed bin Salman revealed the blueprint
for the Rua Al-Madinah project, a massive mixed-use real estate development to the east of the Prophet’s Mosque.

Saudi Press Agency reported that the crown prince,
who is also chairman of the Council of Economic and
Development Affairs and the Public Investment Fund
said the project was in line with Saudi Vision 2030 and would
help to increase the hosting capacity for Umrah pilgrims
to 30 million over the coming years.

According to the report, the project would cover 1.5 million square meters (63% of which will be open and green spaces)
and will include 47,000 hotel rooms. The project will be constructed by the PIF-owned Rua Al-Madinah Holding Co.

The mosque and nearby neighborhoods and businesses will be easily accessible because of the station’s nine bus stations,
its proximity to a metro line, its provision of tracks for autonomous vehicles, and its underground parking.

The project’s goals include creating a large number of jobs,
enhancing Madinah’s reputation as a modern Islamic and
cultural destination for pilgrims, and enhancing the city’s infrastructure.
According to Rua Al-Madinah Holding, the development would revitalize the city’s cultural
and architectural heritage while also contributing to the Hajj, Umrah,
and travel sector targets defined in Saudi Vision 2030.
Many historical landmarks of great importance to the legacy of the Prophet Muhammad and
his companions will be featured in the project, and the project as a whole will be designed to reflect the holy city’s distinctive history.