At The Grand Mosque in Makkah, 600 People Watch Over 210 Gate 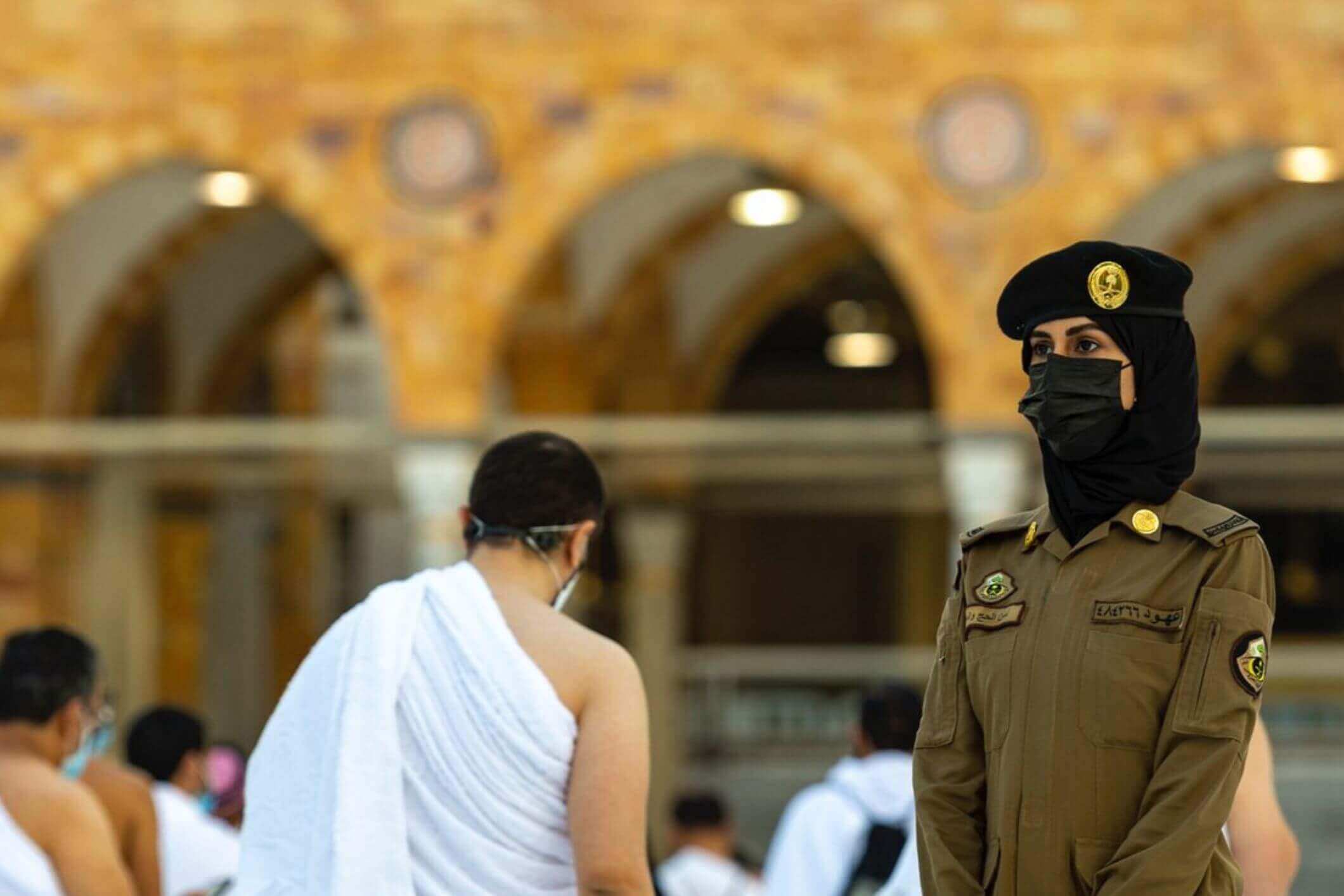 Grand Mosque in Makkah will be enhancing the level of service.
According to a statement released by the General Presidency for the Affairs of
the Two Holy Mosques on Tuesday, it provides to worshippers
by placing more than 600 staff at each of the 210 gates that make up the complex.

According to Fahad Al-Maliki, the head of the gates department at the Grand Mosque,
employees at the gates ensure that pilgrims and worshippers do not bring luggage,
food, or other prohibited items into the mosque with them.
This ensures that the mosque is kept clean so that people can worship in an environment
that is both comfortable and safe. Grand Mosque

He went on to say that the numbered and named entrances to the mosque made
it was easier for worshipers to navigate the space and
ensured that they did not become disoriented.

You May Also Like: Ministry Saudi Permit to Enter Grand Mosque Children Of All Ages