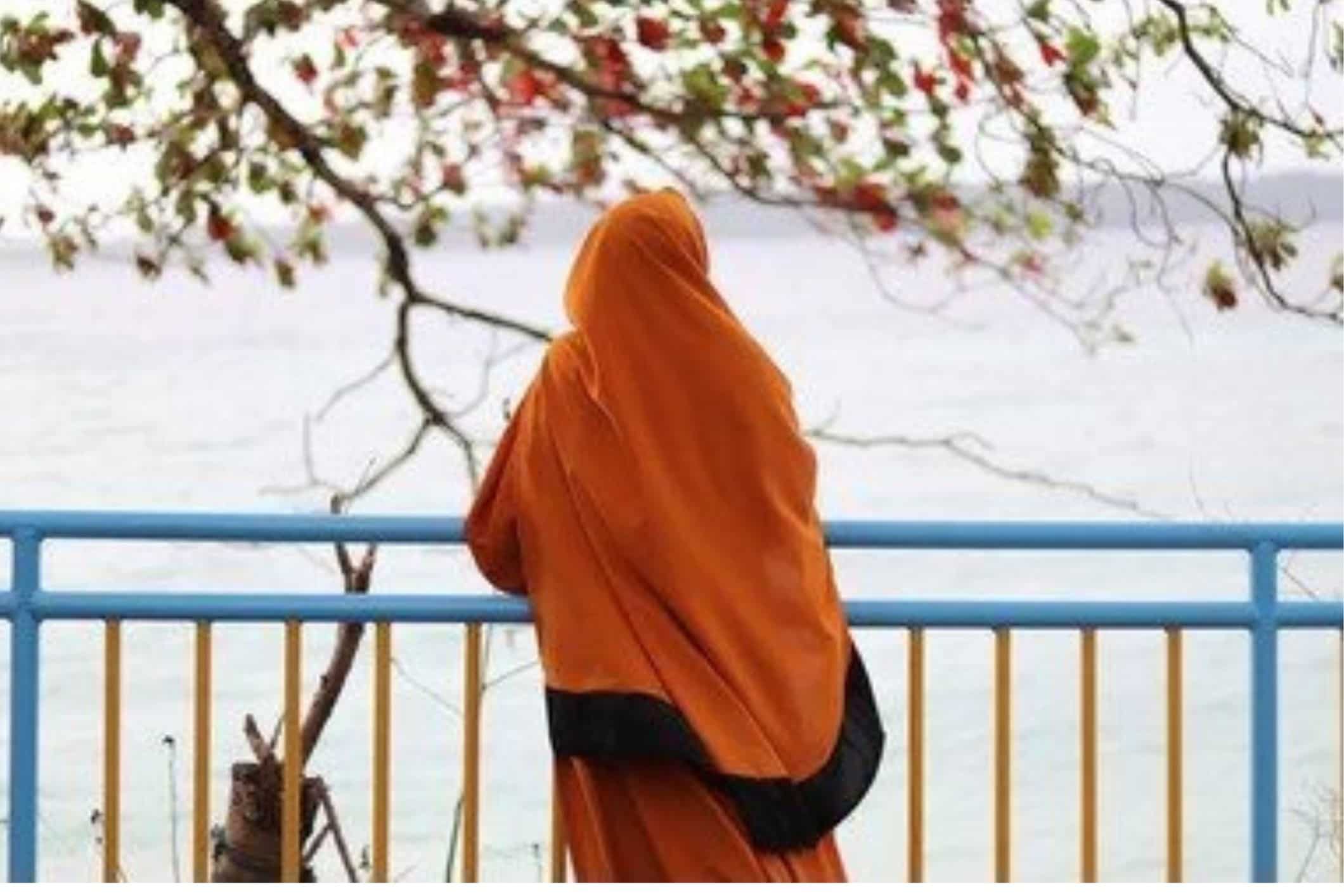 Peshawar: On Tuesday, members of Pakistan‘s minority
The Sikh community held a protest in the Khyber
Pakhtunkhwa province. They were upset that
the police were not doing anything about a case
where a Sikh woman was forced to marry a Muslim man.

For several hours, the protesters shut down
the main Buner road. In their speeches,
members of the Sikh community expressed
dissatisfaction with the local police’s lack
of cooperation and demanded
protection for their lives and property.

They said that the 25-year-old Sikh woman
Meena Kumari was initially compelled to flee,
and then she was forced to marry a Muslim man.
But Kumari told the local police that
she did not feel pressured and that she
ran away with the Muslim man of her own free will.

“I’m 25 years old and I’m a teacher at a public school.
I got married to a Muslim boy after
I learned about Islam. She said,
“I don’t want to go to Darul Aman.
I want to stay with my husband.”

Someone who was hurt during the hours-long
the protest died because they couldn’t get
to a hospital in time. Family members of
the person who died put the body of the person
who died on the main road for several hours
while they demanded that
the protesters are taken to court.