Makkah’s Centuries-Old Mosques Will Be Restored 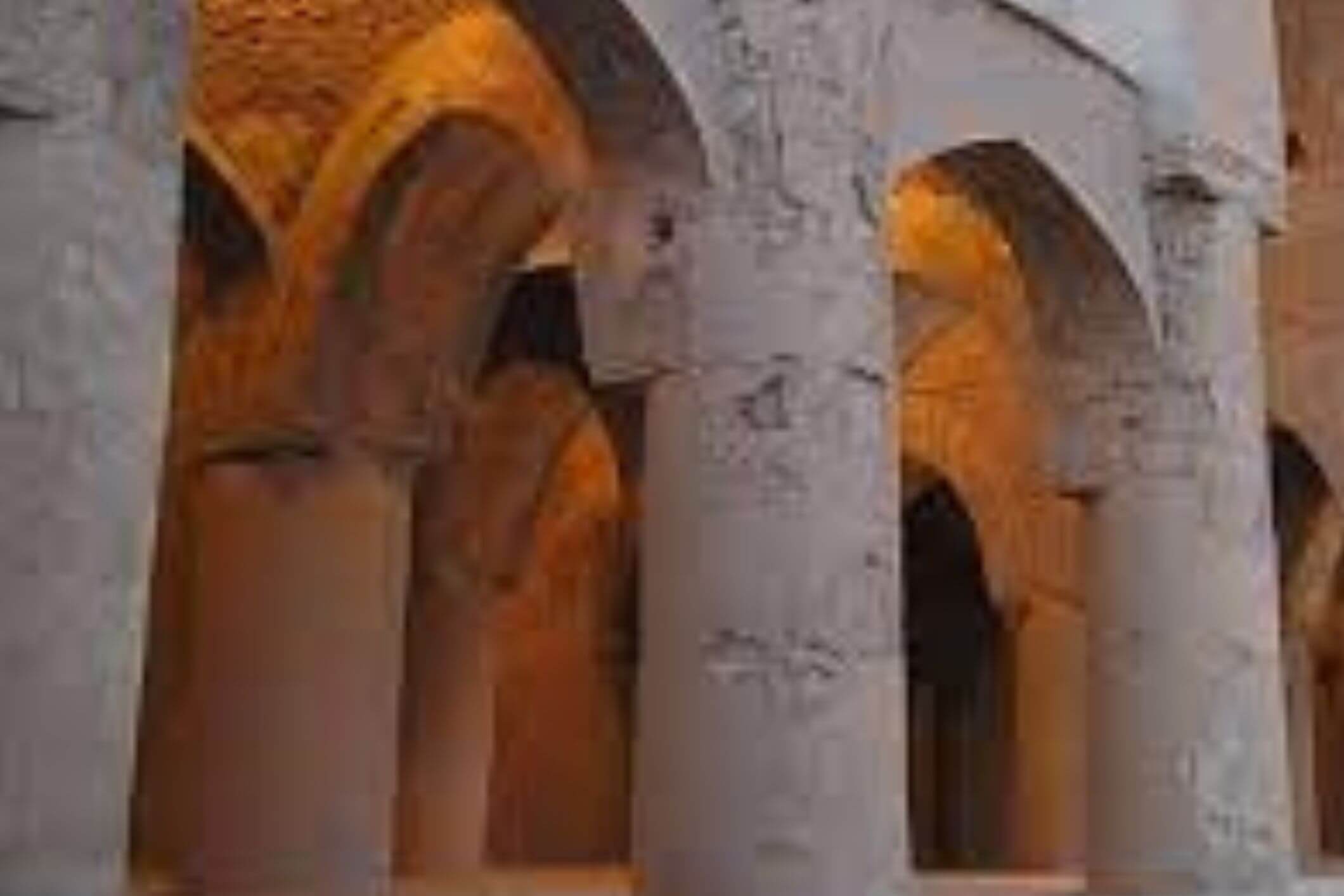 Thirty mosques all throughout the Kingdom will be renovated as part of the
second phase of Crown Prince Mohammed bin Salman’s “Developing Historical Mosques” project.
The five individuals all hail from the Makkah region.
During the first stage,
thirty were remodelled in ten distinct areas.
The Vision 2030 website claims that
the crown prince’s initiative will result in the restoration of 130 mosques.

The Al-Baiah Mosque dates back to the Abbasid era and is located in Shaab Al-Ansar,
behind Mount Aqaba, in Mina, not far from Jamarat Al-Aqaba. It was uncovered
in 2007 as part of the Jamarat enlargement project and has since become
a well-known landmark in Makkah. The Saudi Press Agency reports that
the prayer space’s size of 457 square metres,
which allows for the attendance of 68 people, will not be altered.

In Jeddah’s Harat Al-Sham, the 900-year-old Abu Inbeh Mosque is decreasing in size
from 339 square metres (capacity 360)
to 335 square metres (for 357 worshippers).
The Al-Khadr Mosque on Al-Thahab Street in Al-Balad is
also undergoing construction to increase its capacity from 210 to 355.

Hundreds of years have passed since the
building of the Al-Fath Mosque in Al-Jamoum.
There is consensus that Muhammad
prayed here in the year of the conquest,
also known as Al-Fath. As of 1998,
the mosque looked completely different from its previous,
unused state. Its current capacity of 218 will be increased to 333 as
its size is increased from 455 square metres to 553 square metres.

The Al-Jubail Mosque in Thaqif, Taif,
first welcomed worshippers
on a Friday more than three hundred years ago.
After the renovation,
the area will be 310 square metres in size,
with the same capacity to host 45 worshippers.

Officials have assured the public that the
mosques will be restored with care,
using only the highest-quality materials possible,
so as to preserve their historical integrity.

According to Arab News, the director of the Makkah History Center,
Dr. Fawaz Al-Dahas, emphasised the
“great historical importance” of these mosques and churches.

The crown prince’s proposal is a key part of Vision 2030,
a Kingdom programme that aims to preserve the country’s
past and use its old buildings as
templates for the construction of new mosques.

Saad Al-Judi, a historian, claims that
the Prince Mohammed bin Salman Project
for Developing Historical Mosques has
“revived the past” by reviving mosques
that had been neglected in the past.
Such mosques have been around for hundreds of years.

The president of the General Presidency for the Affairs of the Two Holy Mosques,
Sheikh Abdulrahman Al-Sudais has praised
Crown Prince Mohammed bin Salman’s initiative to restore and refurbish old mosques.

King Abdul Aziz, who established the Saudi monarchy, and his successors,
King Salman and Crown Prince Mohammed bin Salman,
have made it a priority to keep the country’s mosques
in good repair, according to Al-Sudais.

Also Like: Six Mosques In Riyadh Region Will Be Restored As Part Of A Development Project