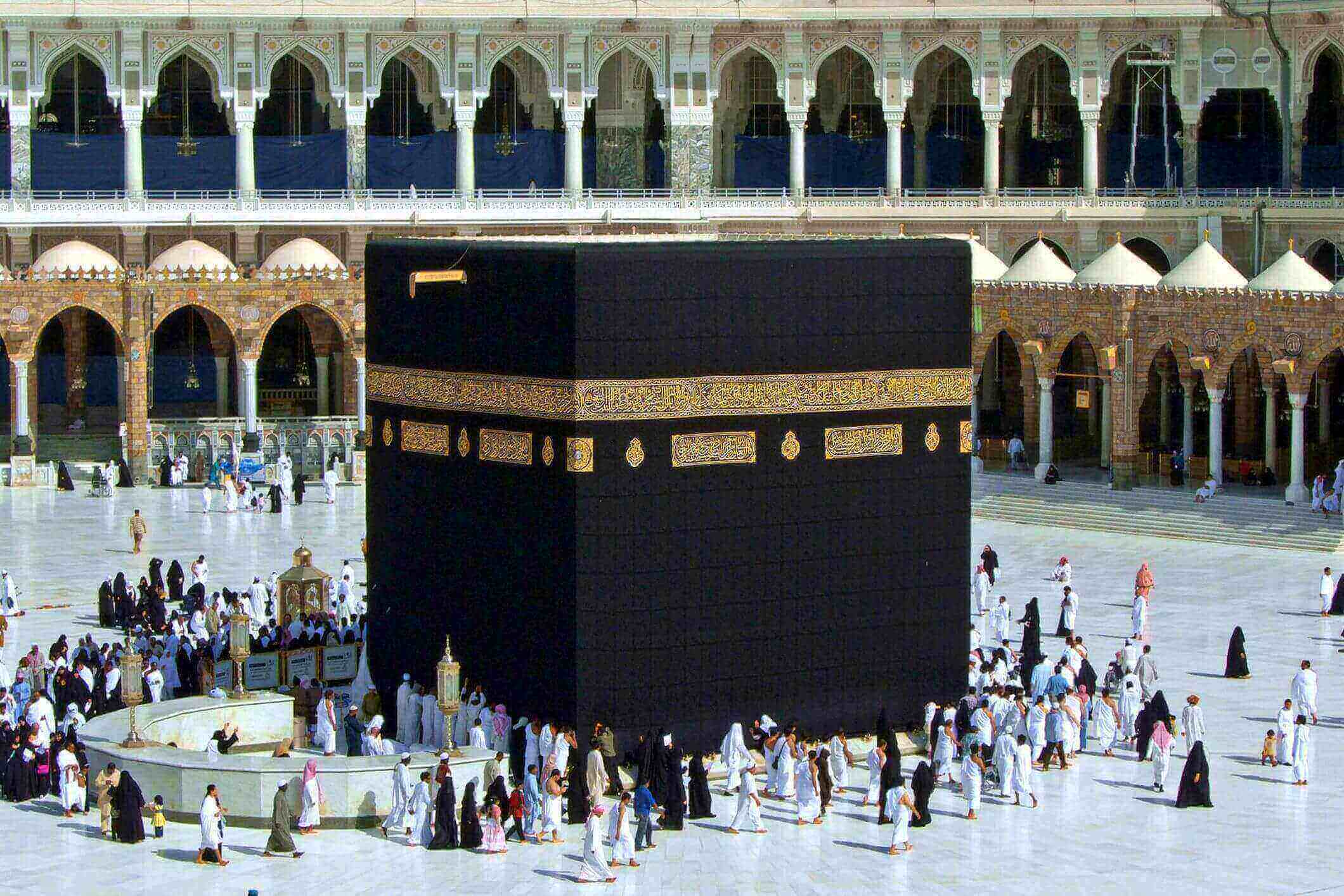 Since the Islamic new year started on July 30, more than 100,000 Umrah pilgrims have arrived
at the Prince Mohammed bin Abdulaziz International Airport in Madinah, Saudi Press Agency said on Monday.
As of August 29, 101,109 pilgrims had arrived in the holy city, with 5,452 arriving on Sunday at Madinah airport.
Since July 30, 268,529 pilgrims came to the Kingdom by plane, and 29,689 came by land,
according to the Ministry of Hajj and Umrah.

SPA said that the General Presidency for the Affairs of the Two Holy Mosques works hard
to improve services for Umrah pilgrims and visitors to the Prophet’s Mosque.

You May Also Like: Safar Month: Importance And Significance