Is Smoking Haram In Islam? 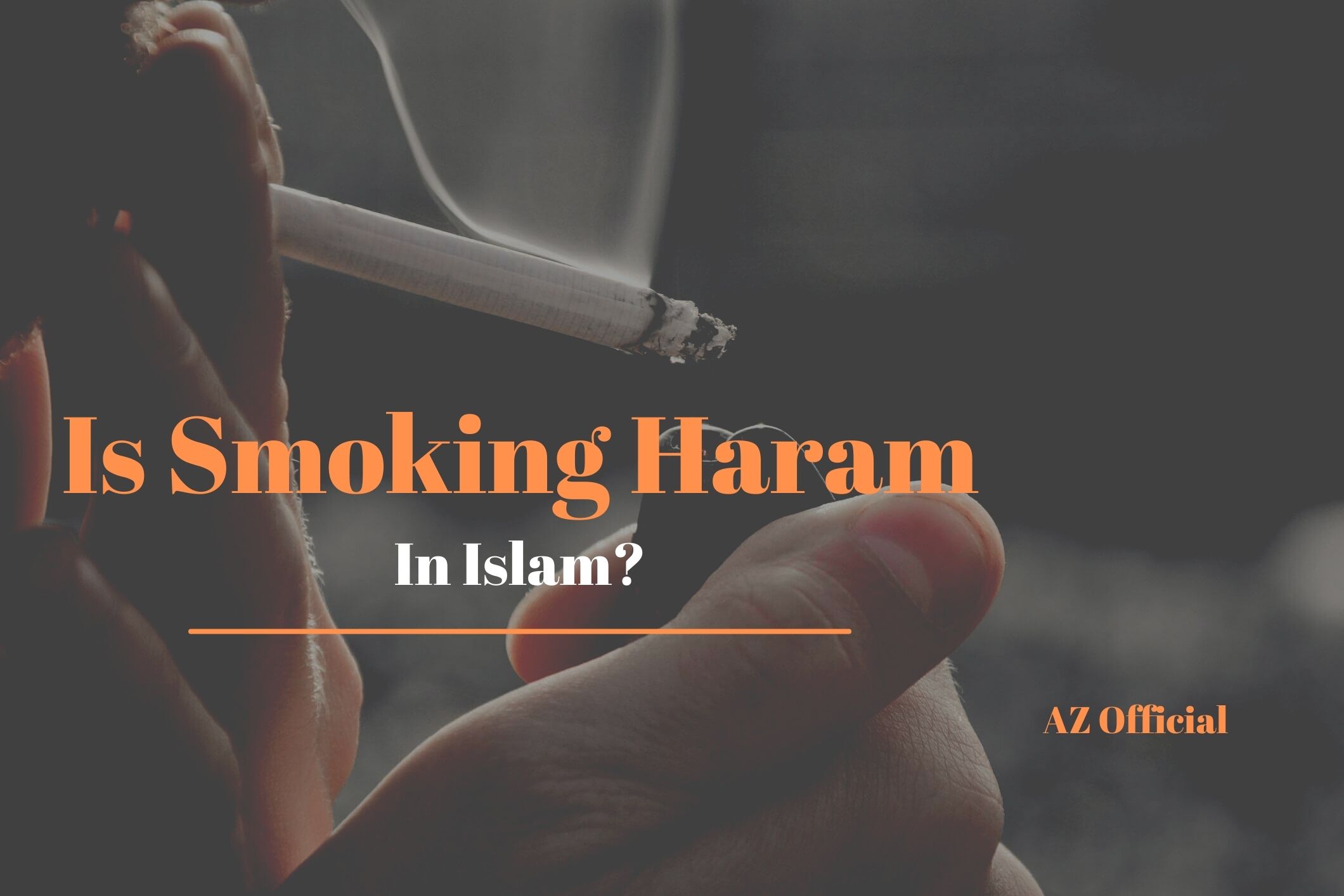 Is Smoking Haram In Islam?: In the Holy Quran, Allah has said,
“You don’t destroy yourselves with your own hands.” (Surah Baqarah, verse 195)

The Word haram refers to Muslim restrictions on certain acts.
Haram acts are those that are explicitly prohibited in
the holy texts of the Quran
and Sunnah and are regarded as extremely serious prohibitions.
Any conduct that is deemed haram remains prohibited,
regardless of the intent or purpose of the act.

Because cigarettes are a newer invention that didn’t exist
when the Quran was written in the 7th century CE, people’s ideas about
they have changed over time.
So, there is no clear statement in the Quran or the words of the
Prophet Muhammad says Smoking is forbidden in Islam “Don’t smoke cigarettes.”

In the Holy Qur’an, Allah says:

Eat all the holy things I’ve given you to eat, you who believe. Say thank you to Allah.
If you honor Him. (Surah Baqarah, verse: 172).

From this verse, it’s clear that smoking is not right for a Muslim
and that no Muslim can hurt other people by smoking.

Prophet Muhammad said, If someone harms another,
Allah will harm him. (Abu Dawud, Hadith: 3635)

In various Madhhabs, haram refers to both forbidden items that the Qur’an
and Sunnah prove irrefutably and those that cannot be demonstrated irrefutably.
According to this perspective,

Regarding the provision of smoking,
the Hanafi Madhhab and other Madhhabs have few differences.

Why It is Haram?

A report from the United Nations on drugs says that
smoking kills 5 million people every year. Even though this is the case,
people still don’t want to stop smoking.

Smoking is a major cause of many diseases,
such as lung cancer and tuberculosis.
All medical experts agree on this,
and the World Health Organization is one of them.

Besides this, smoking is bad for your health in other ways.
Smoking cuts off blood flow in the arteries outside the skin,
so the skin doesn’t get as much of the oxygen it needs.

In addition, cigarettes contain tobacco.
And tobacco is a dangerous chemical that breaks down the skin’s elastin and collagen.

Studies have shown that smoking damages the DNA of hair,
so people who smoke for a long time have thinner hair than others.

Aside from this, smoking also makes you get more blackheads under your eyes.
When you smoke too much, your hemoglobin can’t carry as much oxygen.

Is Smoking Haram Or Makruh In Islam?

All of these things make it clear that incense should be haram,
which is why Islamic law says that smoking is haram.

People say that the Prophet said, “Don’t hurt yourself or other people.”
Also, tobacco is bad for your health,

God says in the Qur’an that the Prophet tells people to do
what is good and pure and not to do what is bad for their health.

“Many years ago, when science and technology were not as advanced,
the majority of specialists believed that smoking was illegal.

It is supported by a hadith from Sahih Bukhari (Volume No-1,
Chapter-Azan, Hadith No-855).
Prophet stated, “Whoever consumes raw garlic or onion will stay
away from me and the mosque.”

Please do not enter the mosque after he has had onion or garlic,
as it emits a foul odor if you smoke,
the odor is considerably worse, but onion is more flavorful than garlic. 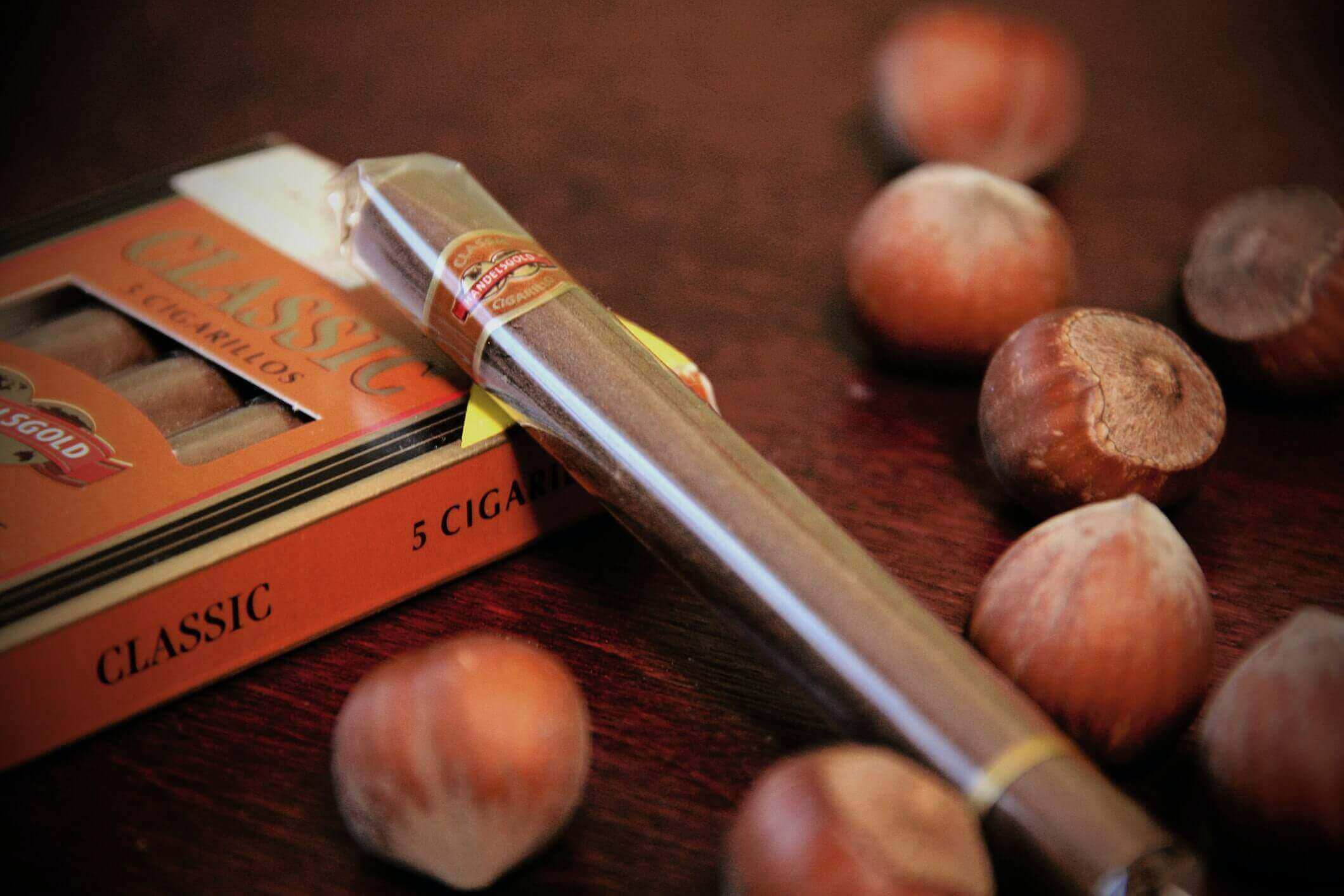 In the Holy Quran, Allah has said,
“You don’t destroy yourselves with your own hands.” (Surah Baqarah, verse 195)

Even though smoking isn’t directly mentioned in this verse,
it is a way that a man destroys his own body.

Prophet said this in a hadith.
“It is not part of Islam to hurt others or to be hurt.” (Muatta Malik, 2758)