Is Duck Meat Halal? Can Muslims Eat It? 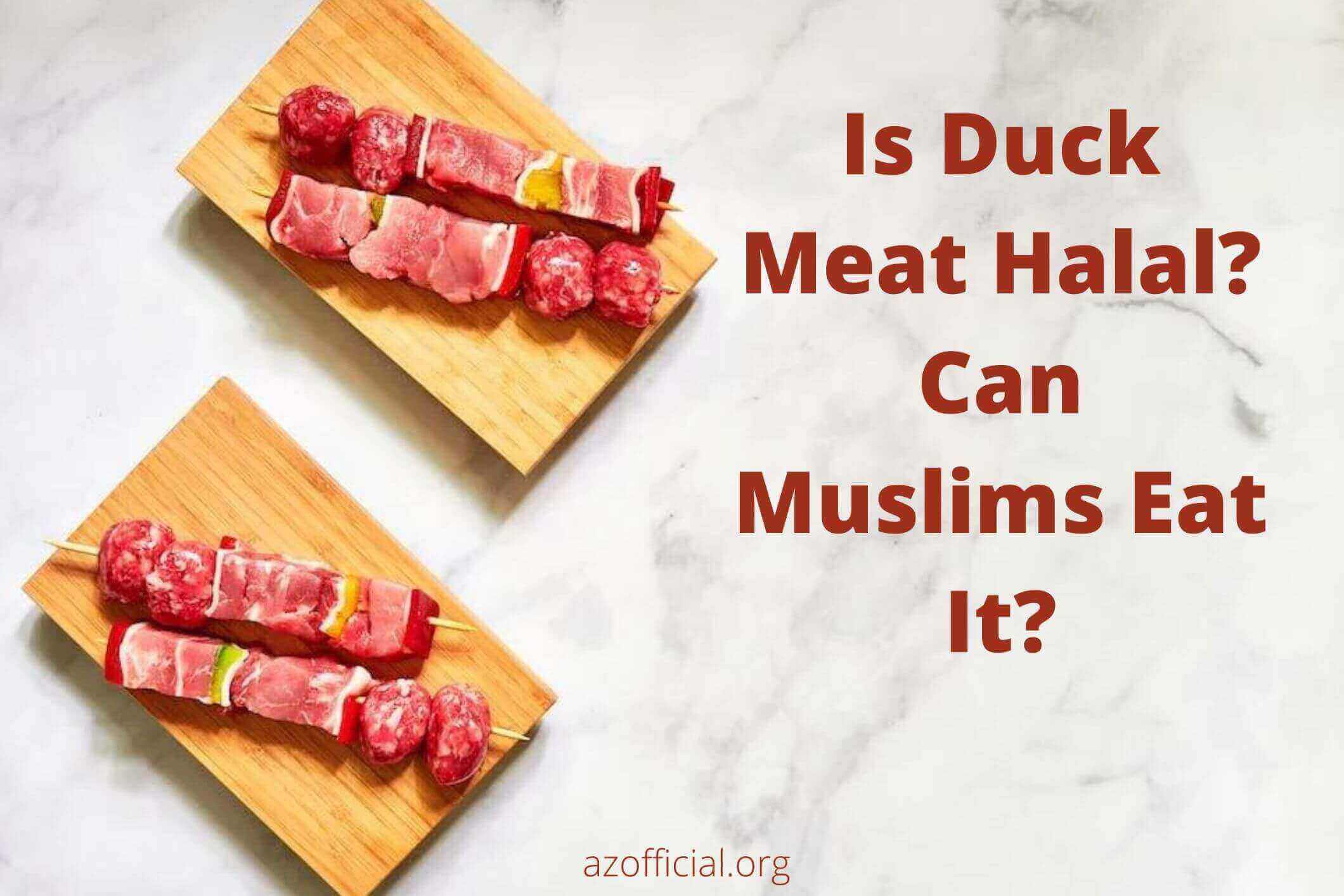 Duck is considered halal and permissible to consume by Muslims
so long as it is slaughtered in line with the Islamic guidance.

The Holy Quran, the Muslim holy book, specifies which animals and foods are forbidden (haram)
and which are permitted (halal), such as the prohibition of eating pork and predatory animals, etc.
The use of lard, gelatin, or casein in food preparation is typically forbidden unless the origin of these ingredients is disclosed.
It is also against the law to ingest or drink the blood of an animal that has died of natural reasons.
Since a hadith states that any birds with talons or claws, which includes all birds of prey,
are forbidden to consume, a hadith cannot be used to determine whether or not ducks are halal.

Hawks, eagles, and other talon-bearing birds are not halal because they are forbidden.
When it comes to dietary restrictions, Islam does not forbid ducks.
Although it can swim and swim well, the duck is not considered a marine mammal.

Cooking the duck in a halal manner is the final stage in preparing halal duck meat.
It is no longer halal if halal meat is prepared with haram substances like alcohol,
pig, and certain animal proteins and lipids.
If you want to eat duck prepared using halal ingredients,
you’ll have to seek out a Muslim or halal restaurant.

Finally, Is It Permissible (halal) To Consume Duck?

As ducks are not considered to be birds of prey, the Muslim community as a whole agrees that duck meat is halal.
However, in accordance with Islamic law, ducks cannot die of old age.
That’s why it’s so important to only buy halal-certified duck meat from reputable butchers.

Also Like: What Is Haram And Halal Mean In Islam?